A federal three-judge panel ruled Thursday that 34 state and federal district lines in Michigan are unconstitutionally gerrymandered to the benefit of Republicans.

The decision comes as the Supreme Court contemplates a pair of cases from Maryland and North Carolina, which ask whether and how the federal courts should police partisan line-drawing.

“Federal courts must not abdicate their responsibility to protect American voters from this unconstitutional and pernicious practice that undermines our democracy,” the decision reads. “Federal courts’ failure to protect marginalized voters’ constitutional rights will only increase the citizenry’s growing disenchantment with, and disillusionment in, our democracy, further weaken our democratic institutions, and threaten the credibility of the judicial branch.”

Judge Eric Clay of the 6th U.S. Circuit Court of Appeals, sitting on the panel by designation, authored the ruling.

The Supreme Court has never definitively said that partisan gerrymandering is unconstitutional, nor has it given lower courts guidance for which district lines are excessively partisan, and therefore unlawful. The Maryland and North Carolina cases present the latest — and some say the last — opportunity for the courts to bring gerrymanders to heel.

Fully aware that their ruling will turn on the Supreme Court’s forthcoming decisions, the three-judge panel sent a striking message to the high court, singling the justices out by title while asserting that the judiciary should scrutinize the redistricting process. (RELATED: Gunmaker Will Appeal To The Supreme Court In Sandy Hook Victims Lawsuit)

“Judges — and justices — must act in accordance with their obligation to vindicate the constitutional rights of those harmed by partisan gerrymandering,” the panel wrote. 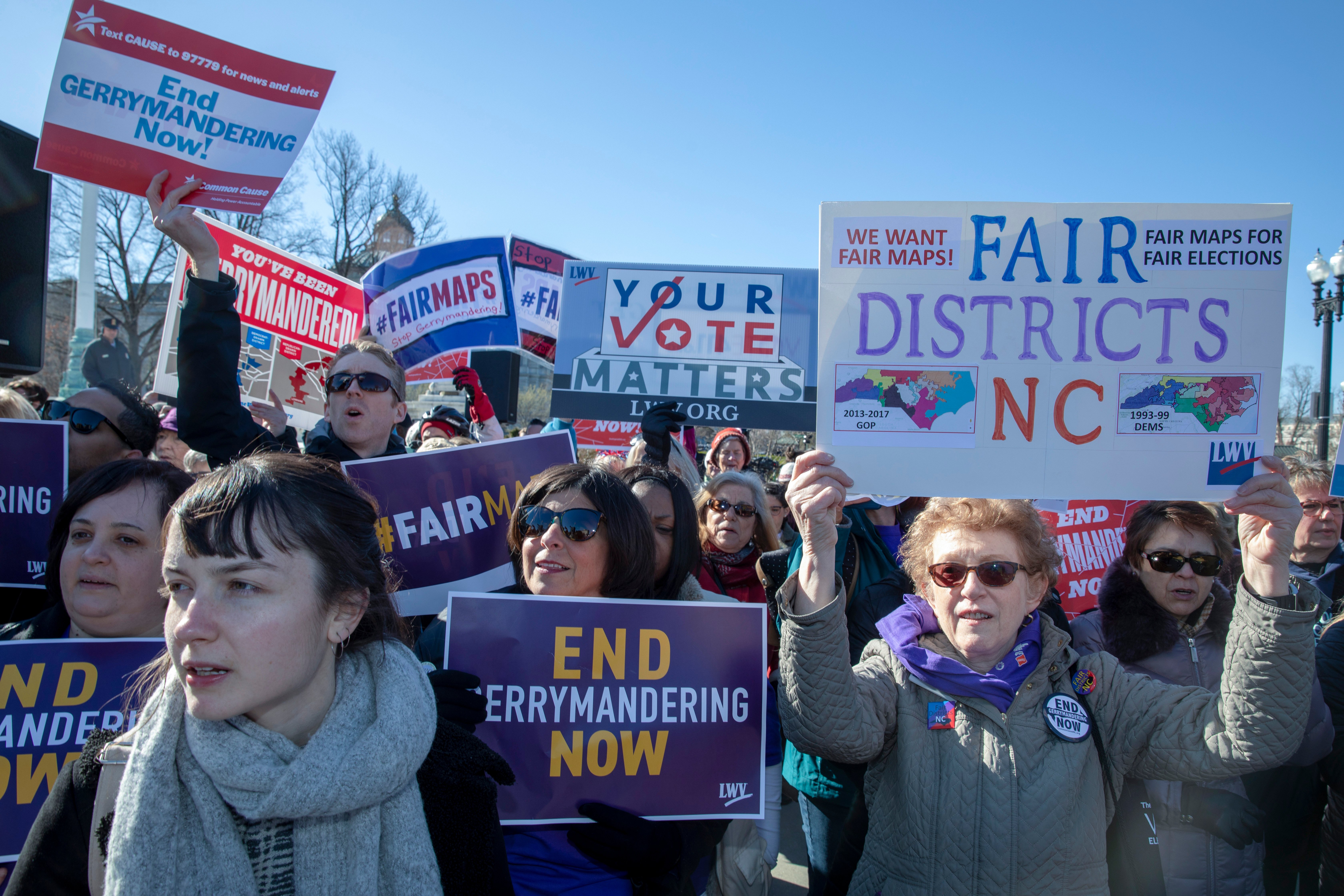 The court founded that Michigan’s gerrymandered lines violate on First Amendment rights of Democratic voters. First, they infringe on the right to association, since rigged district lines diminish incentives for like-minded people to cooperate for campaigning and electioneering. Second, the gerrymandered maps amount to retaliation, since the legislature is punishing certain communities based on their past political choices.

The panel cited private communications between Republican legislators, aides, and mapmakers as proof of the GOP’s objective to punish Democratic voters. Among other pieces of evidence, one GOP aide urged colleagues to “cram Dem garbage” into a handful of districts.

The decision requires the state legislature to produce new maps by August 1. The statehouse is controlled by Republicans while Michigan Gov. Gretchen Whitmer is a Democrat.