A California man has been charged for allegedly planning a terrorist attack after an undercover operation by law enforcement officials unraveled his plans, authorities announced at a press conference Monday.

Mark Steven Domingo, 26, is an Army veteran who expressed sympathy with ISIS and wanted to attack multiple locations in southern California, reported the Los Angeles Times. He wanted vengeance after the Christchurch, New Zealand, mosque shootings in March, according to an unsealed indictment.

Domingo was apprehended by law enforcement Friday night after a sting operation that culminated in a delivery of what he thought was a real bomb — by an undercover agent. (RELATED: Combat Vet Who Stopped The Synagogue Shooter: ‘I Scared The Hell Out Of Him’)

A federal affidavit quoted by the LA Times read:

after considering various attacks – including targeting Jews, churches, and police officers – Domingo decided to detonate an IED at a rally scheduled to take place in Long Beach this past weekend. As part of the plot, Domingo asked his confederate – who actually was cooperating with the FBI as part of the investigation – to find a bomb-maker, and Domingo last week purchased several hundred nails to be used as shrapnel inside the IED.” 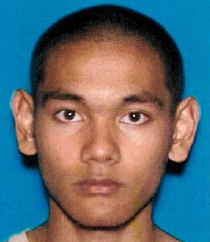 In this undated handout photo provided by the FBI, Mark Steven Domingo poses for a DMV photo. (Photo by FBI via Getty Images) 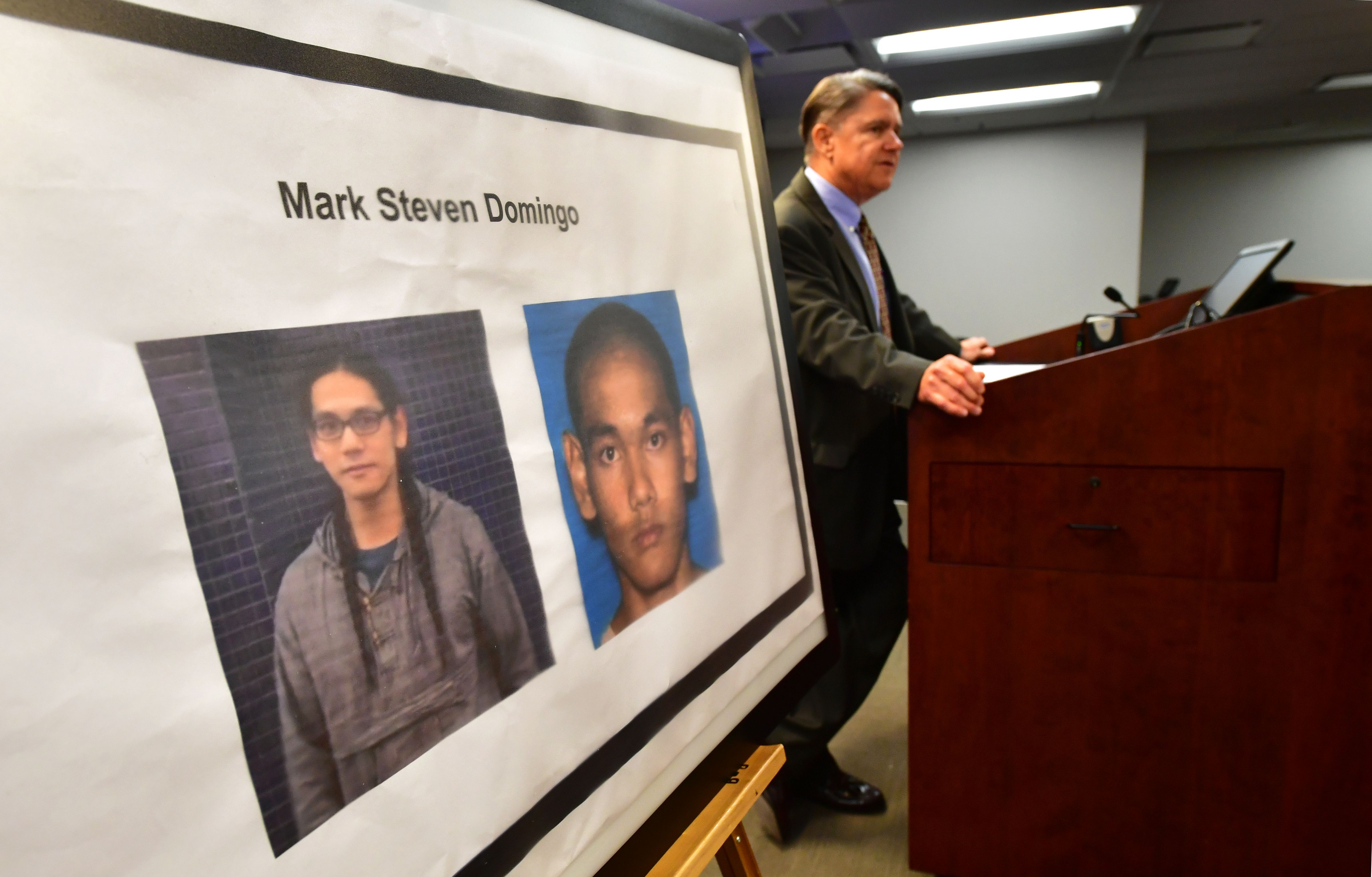 Thom Mrozek of the US Attorney’s Office briefs the media beside photographs of a suspect arrested in connection with an alleged terror plot targetting Southern California sites on April 29, 2019 in Los Angeles, California where Federal and local law enforcement officials announced the results of a major counterterrorism investigation. (FREDERIC J. BROWN/AFP/Getty Images)

Domingo had deployed to Afghanistan as an Army infantryman for four months in 2013, reported NBC News. He was plotting how to kill large amounts of people for a couple months and even showed up to a meeting with an undercover law enforcement officer with an AK-47-style rifle.

News of the foiled plot comes after three worshipers were injured and one woman was killed at a synagogue in San Diego, California, during a shooting Saturday.