Cárdenas del Avellano told the Spanish-language outlets that he doesn’t know how many MS-13 members are in the region. 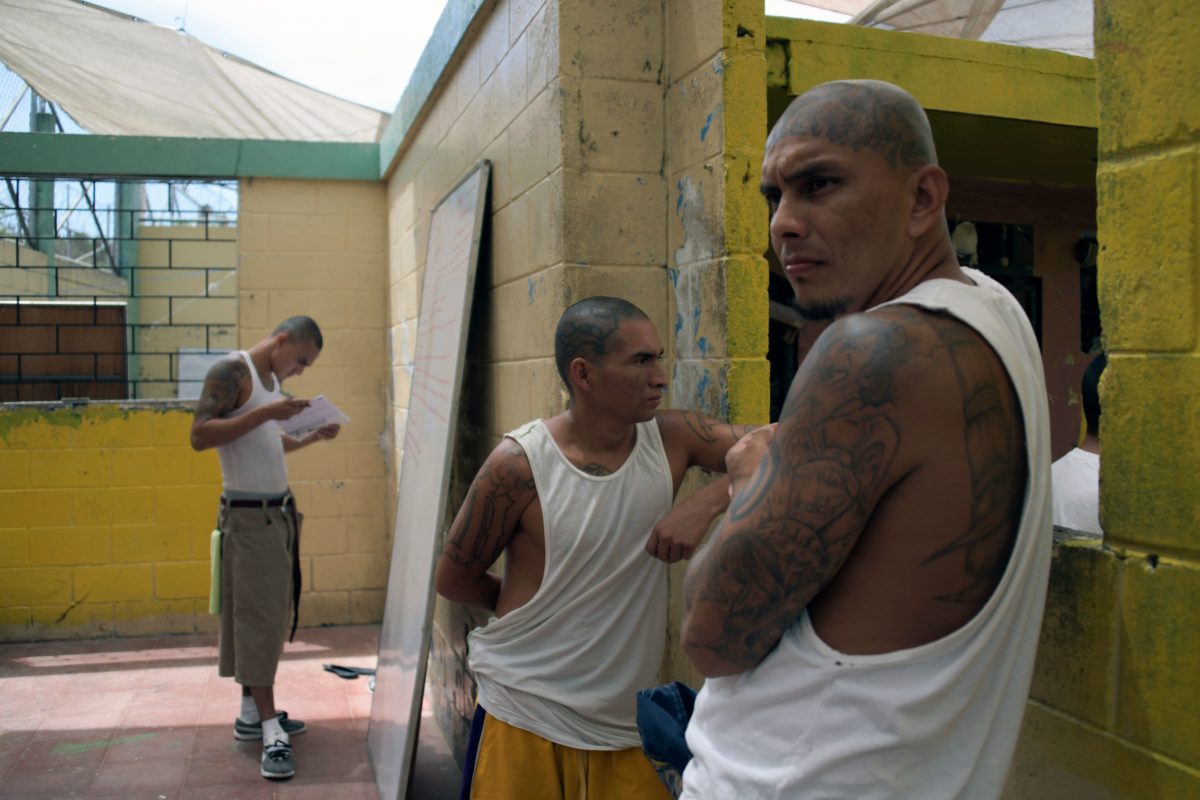 MS-13 members are in “the minority” among caravan members but “do exist” and “seek to extend their networks, especially to the United States,” Cárdenas del Avellano told the outlets. (RELATED: Migrants Riot At Mexican Immigration Station To Prevent Deportations)

The transnational gang was launched in California by Salvadoran immigrants but has a formidable presence in other parts of the U.S. as well, particularly Long Island, New York. 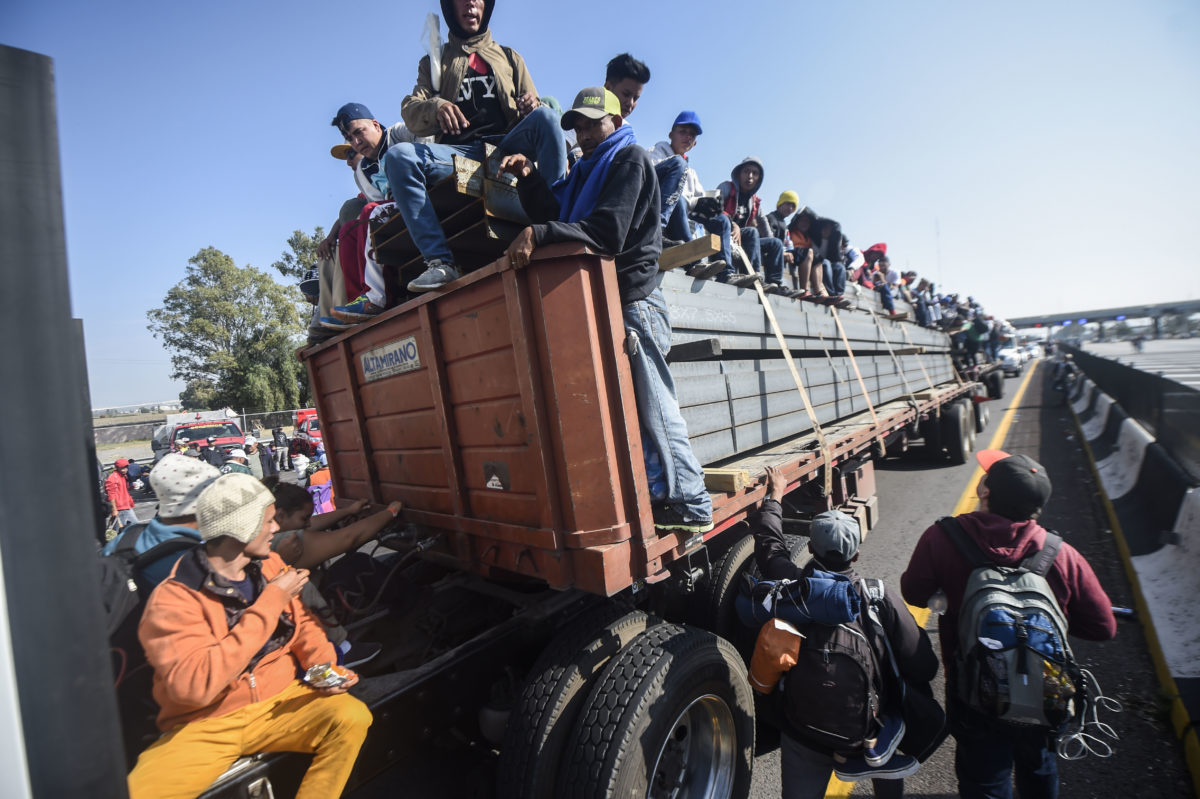