Democratic presidential candidate Kirsten Gillibrand revealed a plan Wednesday that would give every voter in the U.S. up to $600 to donate to political candidates running for federal office.

“If you want to accomplish anything that the American people want us to accomplish — whether it’s health care as a right, better public schools, better economy — you have to take on the greed and corruption that determine everything in Washington,” Gillibrand told NBC News.

The proposal, which the New York senator referred to as her “Clean Elections Plan,” is her first major policy initiative since announcing her bid for the presidency in January. The idea is purportedly to reduce the influence of big money in politics by giving voters “Democracy Dollars.”

The “Clean Elections Plan” would provide every eligible voter the ability to register for vouchers to donate a total maximum of $600 per election cycle; participants would be able to donate up to $100 in a primary election and $100 in a general election for House, Senate and presidential races, according to NBC News. The “Democracy Dollars” could only go toward elections in a voter’s state, however, they could donate to congressional races outside their own district. 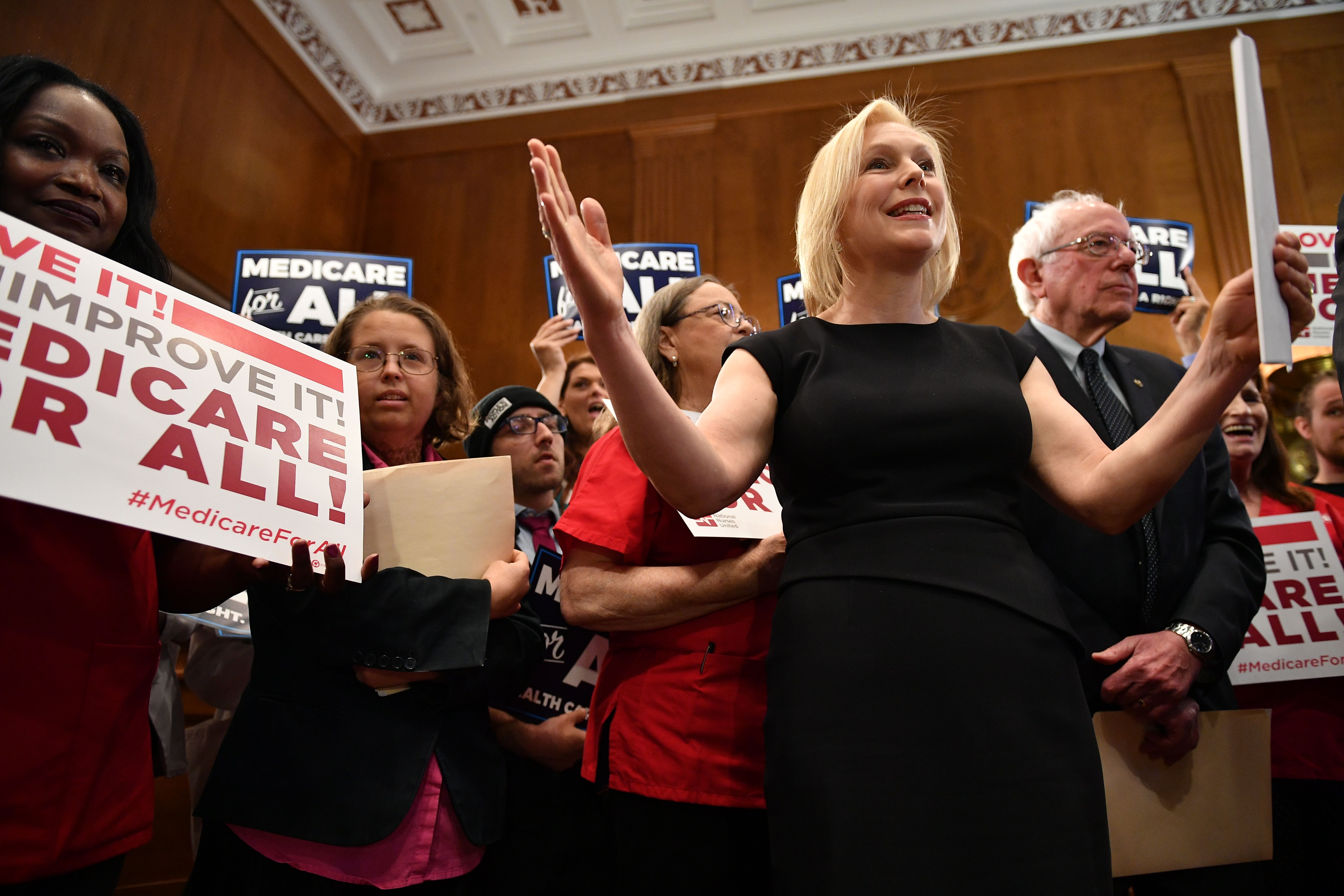 Politicians would be required to forgo any donations larger than $200 per donor in order to participate in the “Clean Elections Plan.” (RELATED: Gillibrand Reaches Out To Wall Street As She Looks To Launch Her 2020 Presidential Bid)

Gillibrand announced in February that her presidential campaign wanted to “reduce the influence of money in politics,” so she would not be accepting PAC money. Interestingly, she excluded political action committee money from labor unions in her pledge.