The U.K.’s foreign secretary lambasted world governments Thursday for failing to respond to growing worldwide anti-Christian persecution that has, in some cases, reached genocidal levels.

British Foreign Secretary Jeremy Hunt claimed during his visit to Ethiopia that governments throughout the world have been “asleep on the watch” concerning the persecution of Christians, ignoring the issue out of concern for “political correctness.”

Hunt said that an interim report on anti-Christian persecution, which he commissioned in December 2018, and the Islamic terrorist attacks in Sri Lanka have “woken everyone up with an enormous shock,” according to BBC. (RELATED: US Religious Freedom Commission Urges Sanctions Against China Over Attacks On Faith)

“I think there is a misplaced worry that it is somehow colonialist to talk about a religion that was associated with colonial powers rather than the countries that we marched into as colonizers,” Hunt said. “That has perhaps created an awkwardness in talking about this issue — the role of missionaries was always a controversial one and that has, I think, also led some people to shy away from this topic.”

“What we have forgotten in that atmosphere of political correctness is actually the Christians that are being persecuted are some of the poorest people on the planet,” he added.

Hunt commissioned the report on the Foreign and Commonwealth Office’s efforts to address anti-Christian persecution worldwide, partly in response to public outcry over the treatment of Asia Bibi in Pakistan. Bibi initially faced a death sentence on the charge of blaspheming Islam, then faced death threats after being acquitted of the charge. 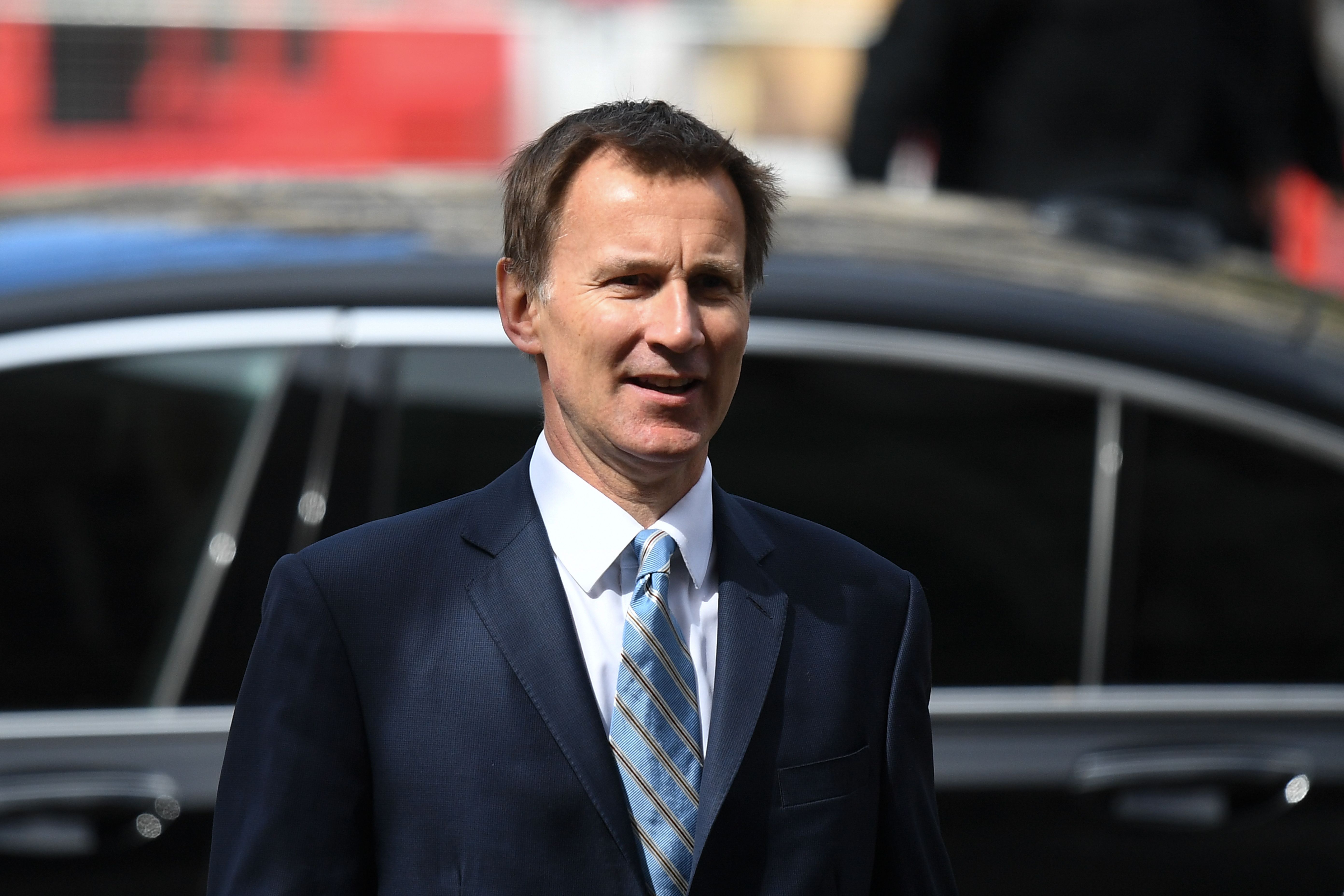 Right Reverend Philip Mounstephen, the bishop of Truro, oversaw the creation of the report and released an interim version on Easter, explaining that while he originally intended the report to be completed by Easter 2019, the scale of the issue of religious persecution proved to be too vast to finish in that time frame.

Mounstephen wrote those creating the report found that not only does religious persecution affect approximately a third of the global population, but also that Christians are the most persecuted religious group.

“Though it is impossible to know the exact numbers of people persecuted for their faith, based on reports from different [non-governmental organizations], it is estimated that one third of the world’s population suffers from religious persecution in some form, with Christians being the most persecuted group,” Mounstephen wrote.

Anti-Christian persecution is increasing in severity and threatens to wipe out the faith in places like Iraq and Palestine, according to the bishop.

“The main impact of such genocidal acts against Christians is exodus. Christianity now faces the possibility of being wiped-out in parts of the Middle East where its roots go back furthest,” the bishop wrote.

“In Palestine, Christian numbers are below 1.5 percent; in Syria the Christian population has declined from 1.7 million in 2011 to below 450,000 and in Iraq, Christian numbers have slumped from 1.5 million before 2003 to below 120,000 today,” he added. “Christianity is at risk of disappearing, representing a massive setback for plurality in the region.”

The full report will be published in summer 2019.