Former Vice President Joe Biden has suddenly and perhaps momentarily outstripped all of his Democratic opponents for the presidential nomination, but he’s having some website issues.

If you’re looking for more information on the long-time senator from Delaware, a Google search will probably lead you to JoeBiden.info, a parody site that is neatly designed and brimming with Biden’s legislative record and pithy quotations from his long political career. 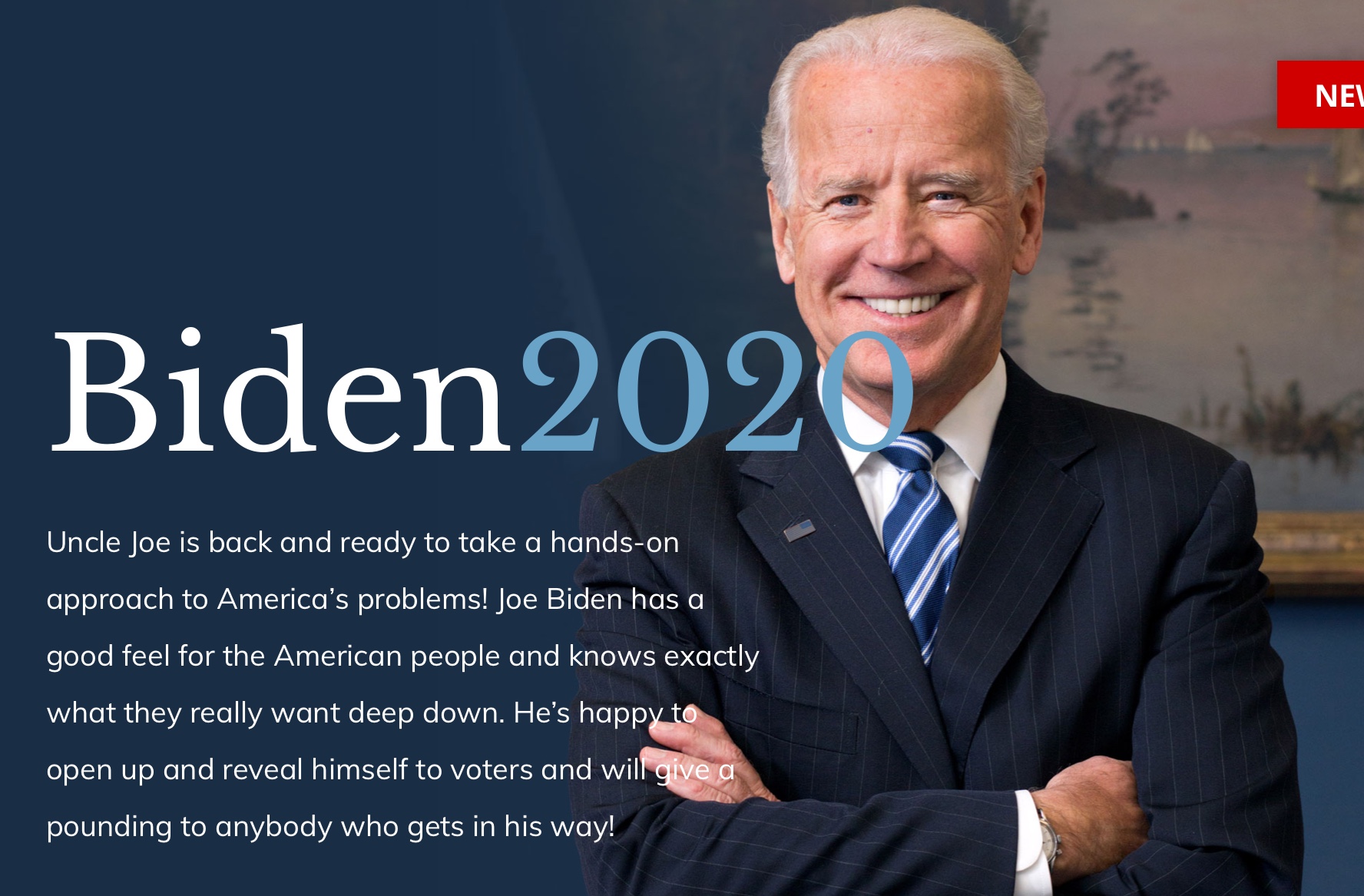 The site makes note of Biden’s past conservative-leaning policies, such as supporting emphatic law and order, the 1994 crime bill — “three strikes and you’re out” — strong foreign policy and the Iraq war. It also notes his past opposition to same-sex marriage. (RELATED: Joe Biden Tells Europe That America Is ‘An Embarrassment)

The site includes the infamous comment Biden offered his future running mate, then-Sen. Barack Obama, in 2007: “I mean, you got the first mainstream African-American who is articulate and bright and clean and a nice-looking guy.”

But it doesn’t just dwell on policy; the site offers a variety of pictures featuring Biden geting up close and personal with women and girls over the years, a legacy that Biden had to acknowledge for real after several women complained that they had endured some inappropriate touching from the politician. (RELATED: Biden Says He’s The ‘Most Progressive’ Democrat As He Almost Announces His 2020 Candidacy) 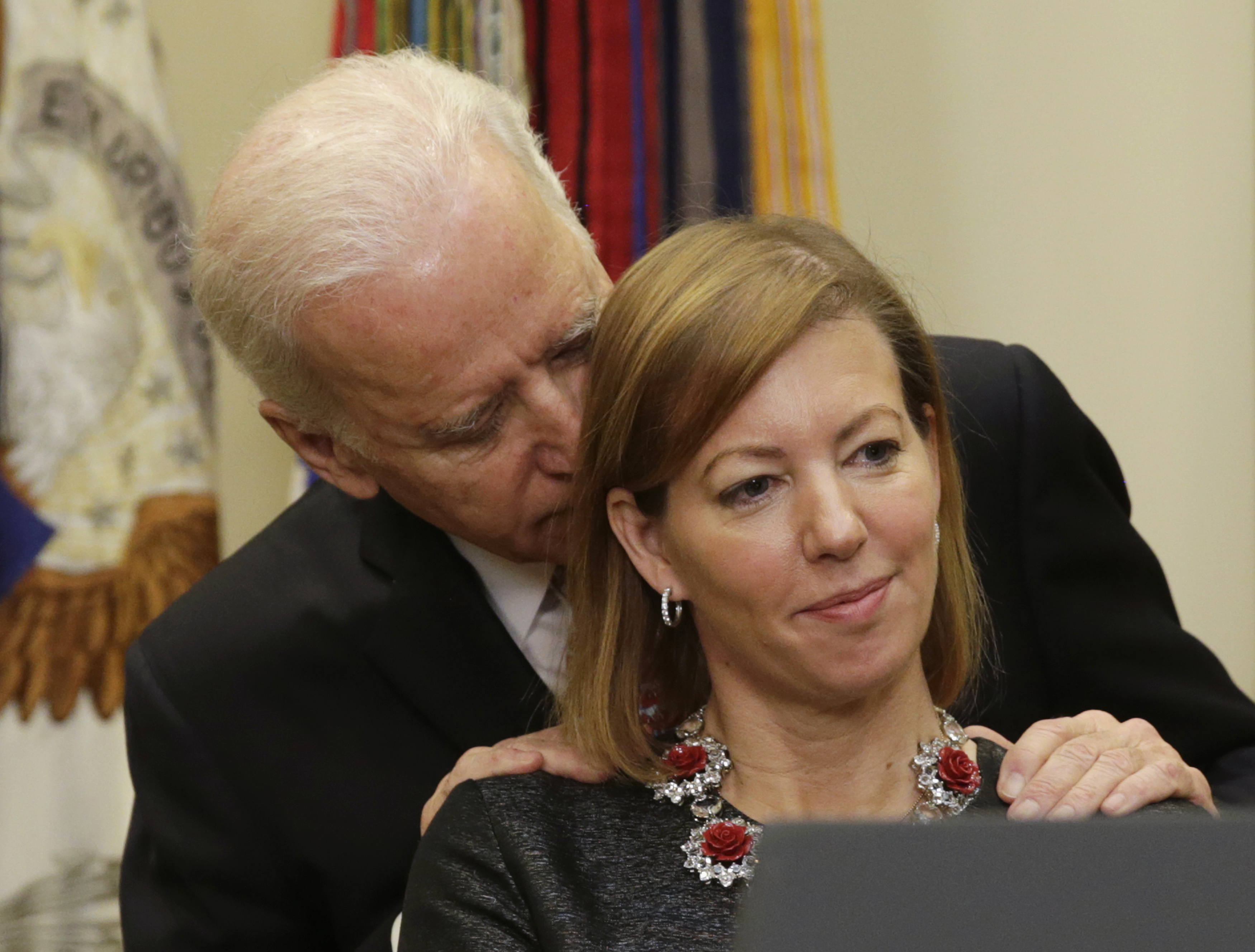 “Uncle Joe is back and ready to take a hands-on approach to America’s problems!” the site proclaims. “Joe Biden has a good feel for the American people and knows exactly what they really want deep down. He’s happy to open up and reveal himself to voters and will give a pounding to anybody who gets in his way!”

The site also chronicles Biden’s more current gaffes and misadventures, including accounts that his son, Hunter Biden, was sitting on the board of a Ukrainian gas company while dad was part of an Obama government trying to decide what to do about Russia’s invasion of Ukraine.

The presidential candidate has also had to “clarify” his comments on China not being a threat to the United States and been criticized for his past comments on segregation being about “black pride” while he warns about a resurgence of Jim Crow in America.