An environmental group at the heart of the anti-pipeline movement allegedly silenced a former employee who reported being sexually harassed by a coworker “credibly accused” of sexually abusing young boys, according to a lawsuit.

Honor the Earth “failed to take these accusations seriously” and engaged in sex discrimination and reprisal against former employee Margaret Campbell, reads the lawsuit filed Tuesday in a Minnesota state court.

“Instead of acting promptly to protect the community from this predator, Honor the Earth tried to silence Campbell to protect the organization’s reputation,” reads the complaint.

Honor the Earth was founded in 1993 by members of the Indigo Girls folk band and Native American activist Winona LaDuke, who ran as vice president on the Green Party ticket alongside Ralph Nader in 1996 and 2000.

Founded to focus on Native American environmental issues, Honor the Earth is at the center of anti-fossil fuel activism. The group organizes tribal opposition to pipeline projects across the U.S. heartland, including the Dakota Access Pipeline. (RELATED: Apocalypse Now? UN Warns Of Imminent Ecological Catastrophe, Just Like They Did In 1982) 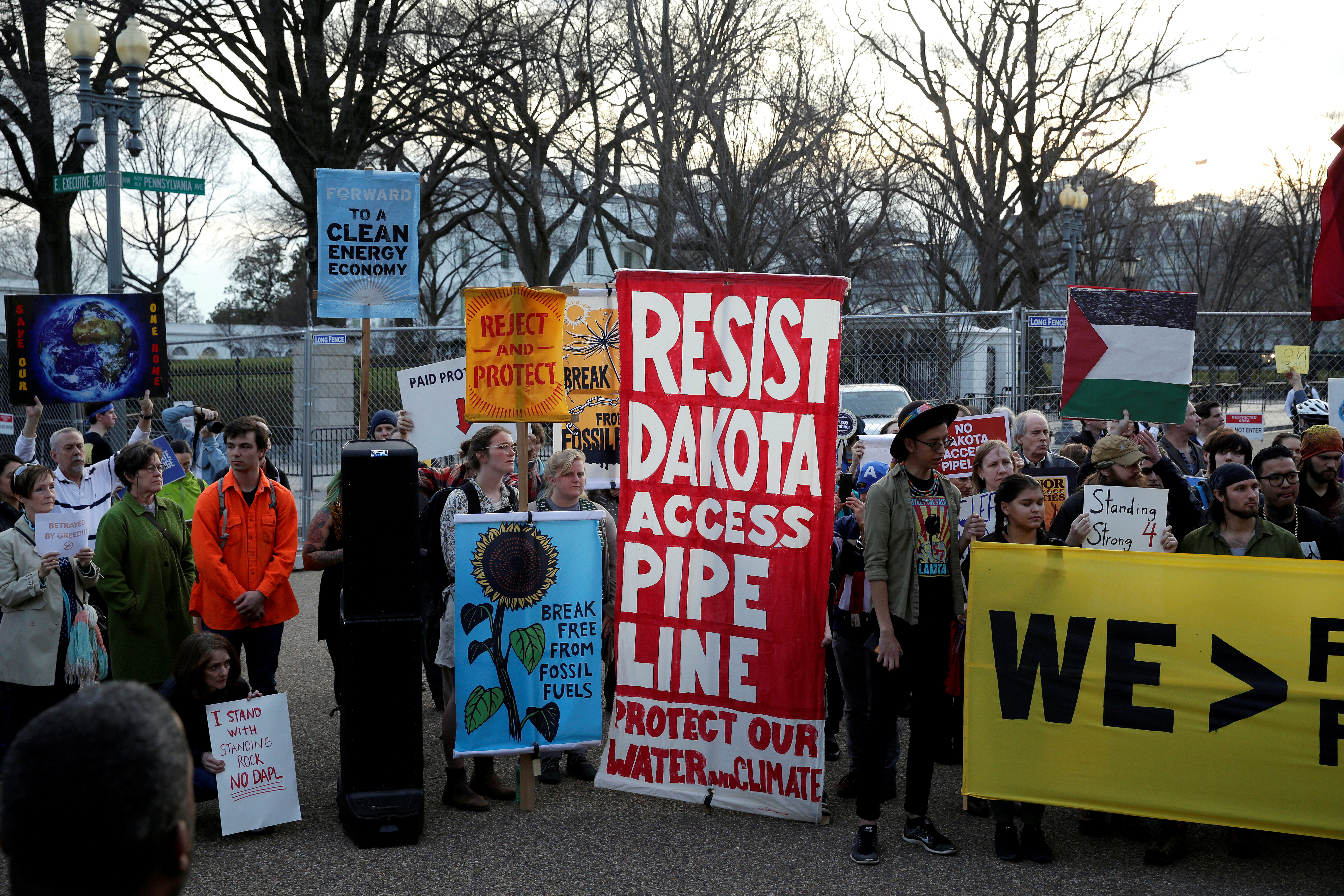 Honor the Earth is also focused on blocking the Enbridge Line 3 pipeline — a $2.9 billion project to replace a 1960s oil pipeline with a newer, safer one.

Campbell, who worked at Honor the Earth for over six years, alleged co-worker Michael Dahl sexually harassed her in 2014 and 2015. LaDuke and Honor the Earth board members dismissed Campbell’s repeated pleas for help, the lawsuit claims.

In one instance in fall 2014, Dahl allegedly asked Campbell in front of a group environmental activists and funders, “Who’d you fuck last night? … You look like you’ve been fucked,” the lawsuit said.

When Campbell notified LaDuke, she dismissed the complaint and said Dahl suffered from “verbal Tourettes,” according to the lawsuit. The suit details a December 2014 encounter in Denver, Colorado, where Dahl “approached with a phallic object in his pocket” and told Campbell “I have something for you.”

Campbell told an Honor the Earth board member about the incident, who responded that “queens will try to get away with that, you just have to learn to stand up for yourself,” according to the complaint. Gender Justice, a non-profit legal advocacy group, filed suit on Campbell’s behalf.

The lawsuit also alleged Dahl was involved in youth organizing despite him being “credibly accused of using his status as a spiritual leader to commit sexual violence against Native boys.”

At a 2015 meeting with fellow tribal activists, Campbell and LaDuke learned Dahl had been accused of sexually abusing a 15-year-old boy by his mother during a 2012 ceremony on the White Earth Reservation.

Campbell’s complaint also mentions a horseback ride in fall 2014 where Dahl allegedly joked about sharing a tent with two young men, including talking about giving boys a “hand job.” LaDuke was on that horseback ride, the complaint said.

A Minnesota court sentenced Dahl to 18 days of jail time in early 2018 for “letting three horses die from starvation, exposure and neglect,” the Brainerd Dispatch reported. Dahl’s felony conviction can be lowered to a misdemeanor if he completes four years of supervised probation.

One of the horses Dahl let die “was the great-granddaughter of the famed racing horse Secretariat, a Triple Crown winner in 1973,” the Dispatch reported. Two of the horses rode with Honor the Earth at a 2015 event. 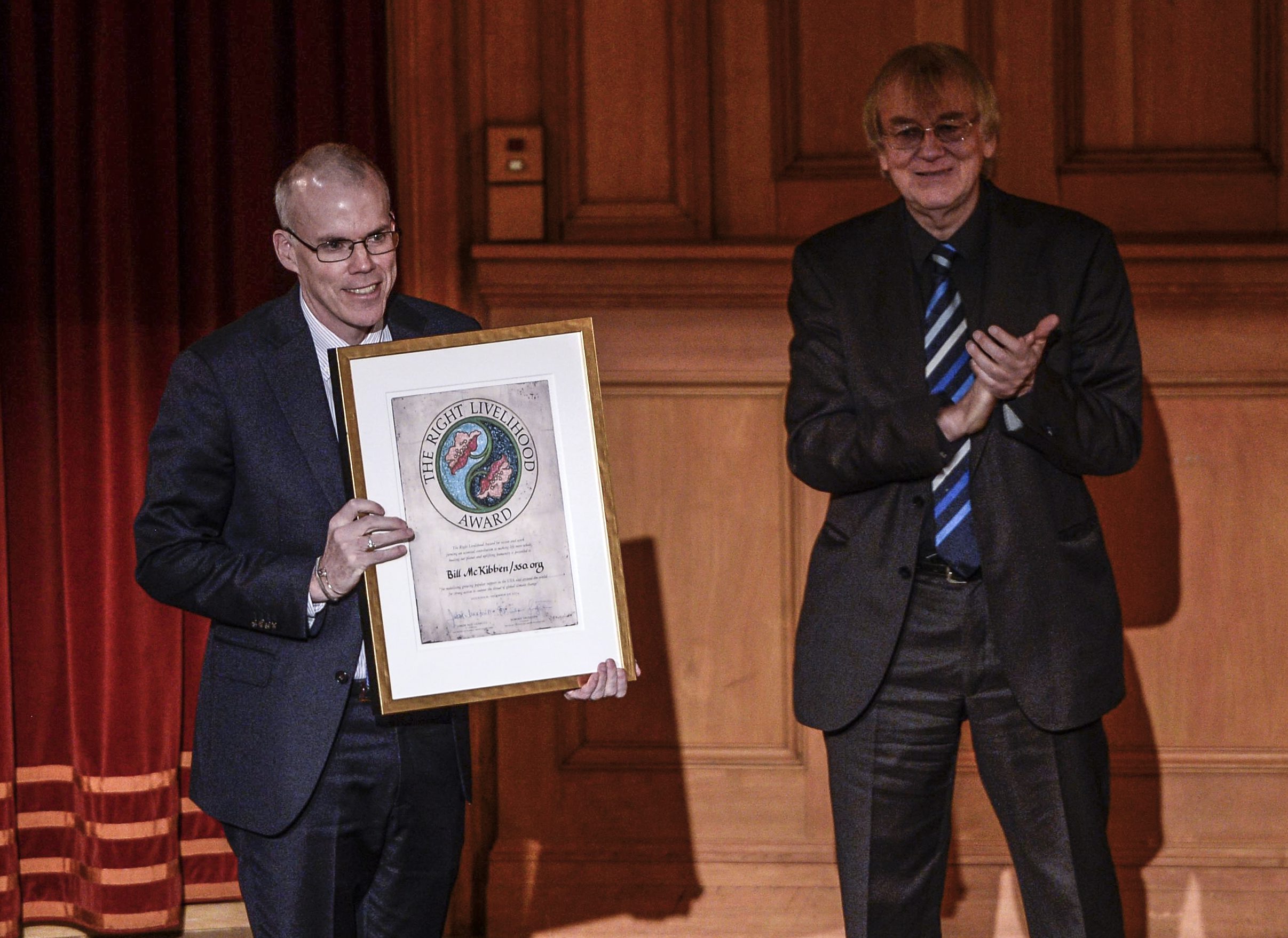 Campbell soon resigned, but alleged LaDuke has used her influence in the environmental movement to keep her from getting employment elsewhere. The lawsuit said LaDuke personally stepped in to keep Campbell from being hired at 350.org.

350.org is one of the most prominent anti-pipeline groups in the country. The group was founded by environmentalist Bill McKibben and got its start opposing the Keystone XL oil pipeline, which has yet to be built largely of activist-led legal challenges.

Honor the Earth did not respond to The Daily Caller News Foundation’s request for comment.

Update: Honor the Earth’s attorney Frank Bibeau sent the following press statement to TheDCNF after this article was published.

“It is regrettable that Ms. Campbell continues to avoid the White Earth Reservation Tribal Court as the legal venue and forum to properly seek civil remedies for these types of allegations, from several years ago now. Campbell worked as an independent contractor for an indigenous led, on-Reservation organization working to empower tribal members, based on White Earth Reservation. Honor the Earth is continuing to support treaties and rights for all tribal members’ by arguing Campbell should bring her claims to WE Tribal Court. Trying to use the press for developing a court of public opinion against [Honor the Earth] or Indians rights isn’t attempting to legally resolve this civil matter either.  It’s regrettable, that we must continue to wait too.”