Australia printed roughly $2.3 billion worth of paper bills with the word “responsibility” misspelled.

The error occurred in October 2018 but went unnoticed until a Wednesday Instagram post pointing out the error went viral. The Reserve Bank of Australia (RBA) printed roughly 46 million “new and improved” $50 bills with the spelling error, The Guardian reported.

The bills total approximately 2.3 billion in Australian dollars, which translates to a little over 1.6 billion U.S. dollars.

RBA is Australia’s central bank. Its duty is to “contribute to the stability of the currency, full employment, and the economic prosperity and welfare of the Australian people,” according to its description. The bank sets the cash rate, issues the country’s banknotes and works to maintain a strong financial system, according to the government. (RELATED: Federal Government Paying Billions To World’s Richest Companies: Report)

After a hot tip from the @triplemmelb family, we’ve found the spelling mistake on the new $50 note! #BreakingNews

The RBA first revealed the new $50 design in February 2018 and the bills went into circulation in October 2018, according to a press release announcing the bills.

The bills honor the first female member of Australia’s Parliament, Edith Cowan, as well as aboriginal writer and inventor David Unaipon. “David Unaipon and Edith Cowan were campaigners for social change and we are proud to continue featuring them on the $50 banknote,” RBA Gov. Philip Lowe said according to the release. “The new banknote provides the opportunity to tell more of the rich story behind these distinguished Australians.” 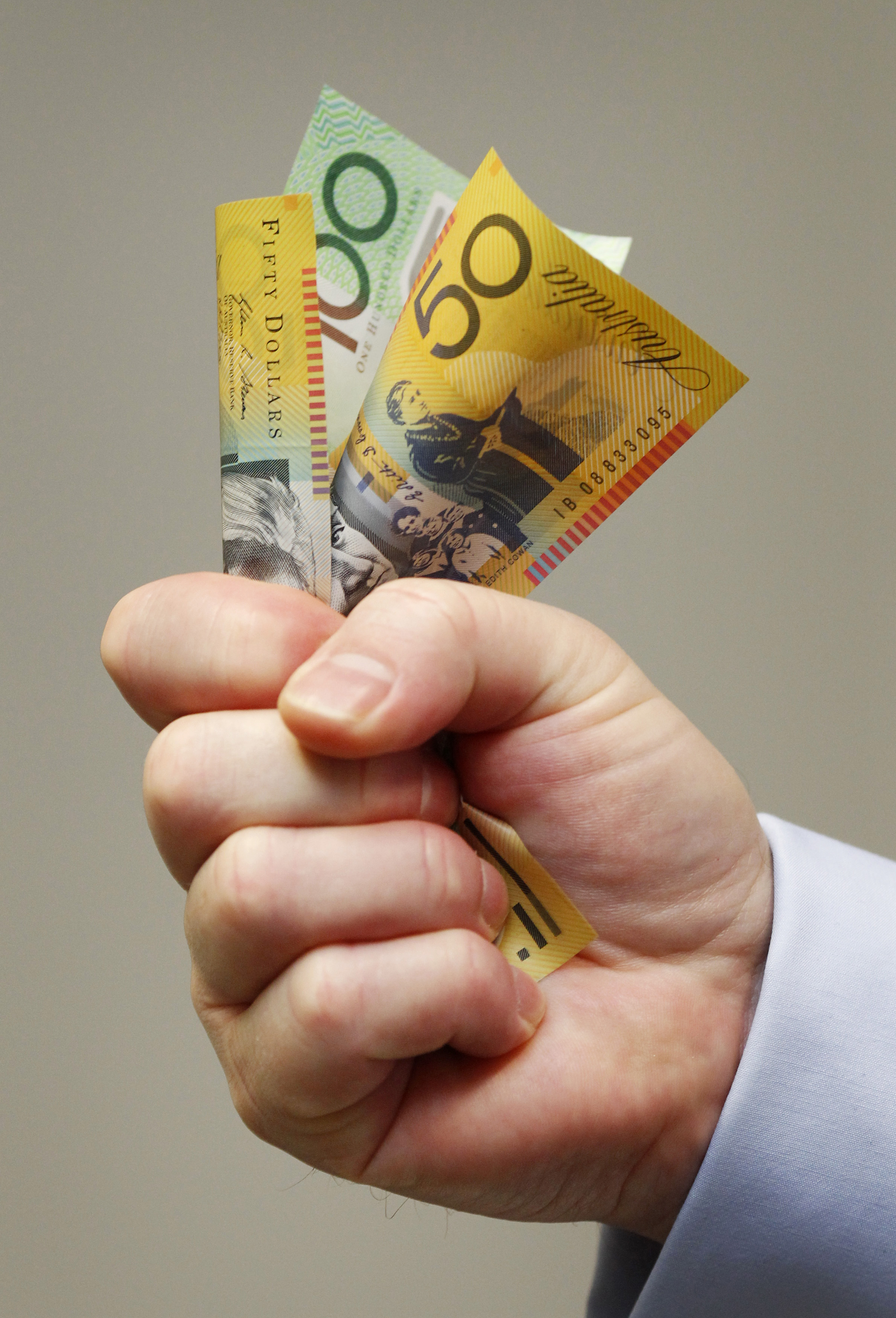 A man holds Australian banknotes in this photo illustration in Sydney on May 8, 2012. REUTERS/Tim Wimborne

“It is a great responsibility to be the only woman here,” Cowan said in a 1921 speech, CBS News reported Thursday.

“And I want to emphasise the necessity which exists for other women being here,” Cowan added.

The words are printed onto the 46 million banknotes with the word “responsibility” spelled incorrectly as “responsibilty.”

Wednesday’s post quickly went viral and many Instagram users have suggested the government also misspelled “emphasise.” Australia, however, uses the British spelling of the word, and the spelling is correct.

RBA is “aware of it and the spelling will be corrected at the next print run,” a spokesperson told The Guardian.

The bills will remain in circulation.