The hosts of “The View” did not know who former Democratic Maryland Rep. and presidential candidate John Delaney was when host Whoopi Goldberg brought him up on the show Wednesday morning.

Goldberg brought Delaney up in a discussion surrounding fellow presidential candidate Massachusetts Sen. Elizabeth Warren’s decision not to host a town hall on Fox News. Delaney, who polled at less than 1% in a recent Quinnipiac poll, offered to take her time slot on the highest-rated cable news channel.

“Welcome back. Sen. Elizabeth Warren is coming here on May 30. She said she took a hard pass to an invite from Fox News. She rejected the network as a ‘hate-for-profit racket,’ but fellow Democratic candidate John Delaney said he’d take the airtime if she didn’t want it,” Goldberg stated. (RELATED: Liz Warren Turns Down Town Hall With Fox News — Calls It ‘A Hate-For-Profit Racket’)

“Is he running?” Joy Behar asked.

“I don’t know who he is,” Goldberg responded.

“Who is he?” Behar asked again.

“No, he’s not running for president,” Meghan McCain chimed in.

Goldberg added, “We don’t know who you are.”

Sunny Hostin then broke the news to the hosts that Delaney is, in fact, running for president. 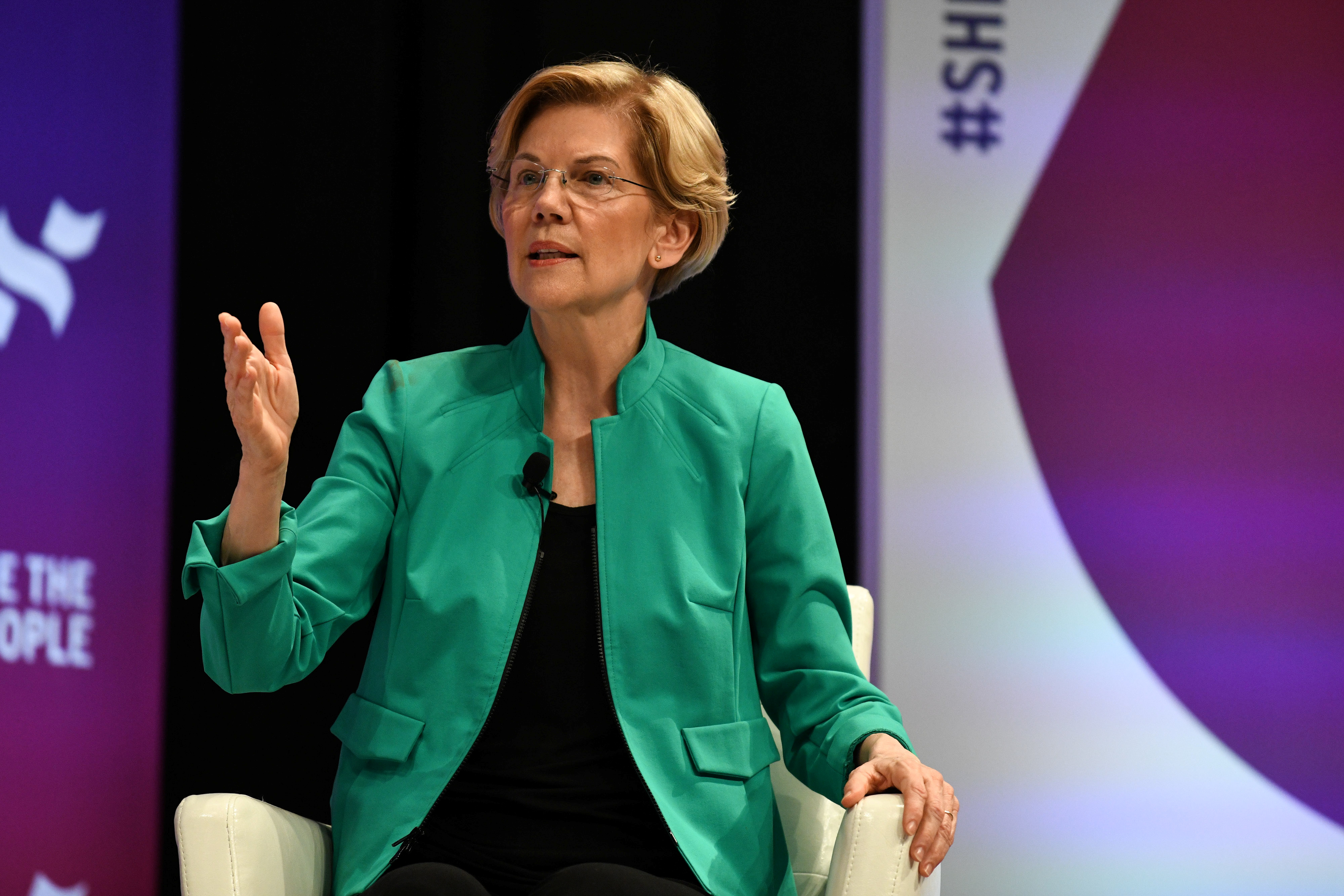 “Well, you gotta do a better job getting that message out there because none of us knew you were running for president, bro, and this is our job,” McCain responded.

McCain concluded, “The audience certainly doesn’t know who you are.”

Warren announced the day before on Twitter that she would not go on Fox News, calling it “hate-for-profit racket that gives a megaphone to racists and conspiracists.”

During a different segment on “The View,” the hosts agreed that the Warren’s decision was “short-sighted.”

“Democrats have to meet voters where they are. Do we agree with everything Fox’s opinion side does? Of course not,” Delaney’s national spokesman, Michael Starr Hopkins, previously said to The Daily Caller News Foundation. “That doesn’t mean we can just ignore their viewers. If Democrats want to get Trump out of the White House, we have to talk to the people who voted for him.”

Delaney was the first of presently 22 presidential candidates to announce their candidacy.