Former Vice President Joe Biden reportedly brought on former Obama advisers to find a “middle ground” on global warming, but conservatives see it as a reboot of the former president’s policies.

“Biden is surrounding himself with the very people President Obama relied on to strangle the economy by driving the fossil fuel industry out of business,” Tom Pyle, president of the American Energy Alliance, told The Daily Caller News Foundation.

Heather Zichal, a climate adviser to former President Barack Obama, and an unnamed former Energy Department official joined Biden’s presidential campaign, Reuters reported Friday. Biden is looking to formulate a “middle ground” on climate policy that could pick up where Obama left off.

Biden could reinstate Obama-era energy and environment policies, including staying in the Paris climate accord, Zichal said. Biden’s aim is to appease far-left environmentalists and working class, moderate Democrats, many of whom voted for President Donald Trump in 2016.

“He will build a new climate coalition,” Zichal told Reuters. “Unions and environmentalists are searching for common ground. We can’t drive a common agenda unless we work together.” 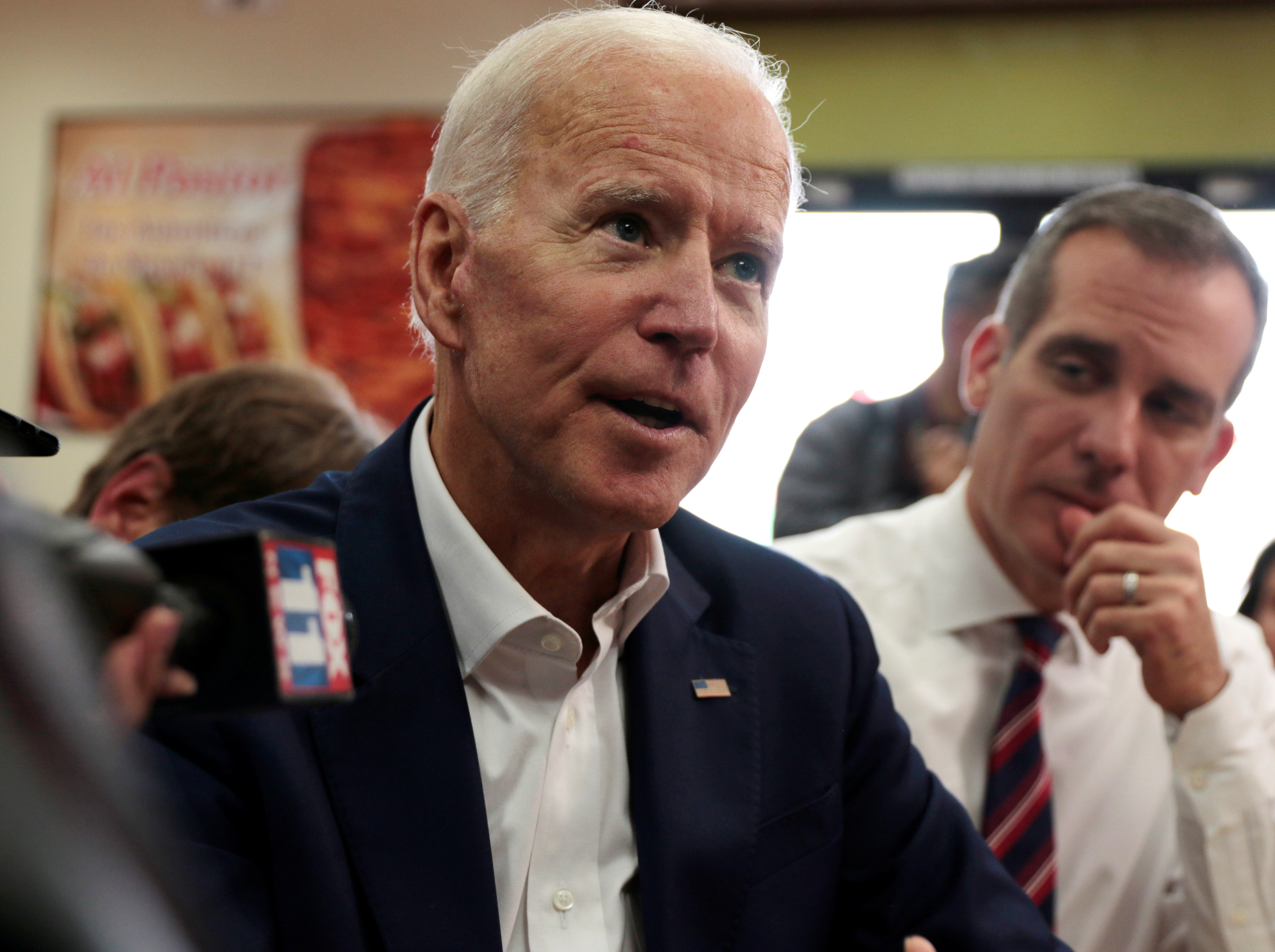 However, labor unions representing millions of workers came out against the Green New Deal. Many environmentalists have endorsed the Green New Deal, which is championed by New York Democratic Rep. Alexandria Ocasio-Cortez.

Conservatives see Biden’s new advisers as a sign that, if elected, his actual environmental policies will be far-reaching. (RELATED: Ocasio-Cortez Inexplicably Claims Victory In The Climate Change Debate)

“With Heather Zichal as his climate adviser, it looks like he is going to recycle the disastrous climate and energy policies of the Obama administration,” Myron Ebell, the director of energy policy at the Competitive Enterprise Institute, told TheDCNF.

“These are the policies designed to raise energy prices for consumers that voters rejected and that the Supreme Court was probably going to overturn as illegal,” said Ebell, who served on the Trump transition team.

“If Biden’s climate agenda is anything like Obama’s there’s nothing middle ground about it,” Pyle said.

Biden does have one advantage, Pyle added — to most voters anything less than the Green New Deal looks moderate by comparison. 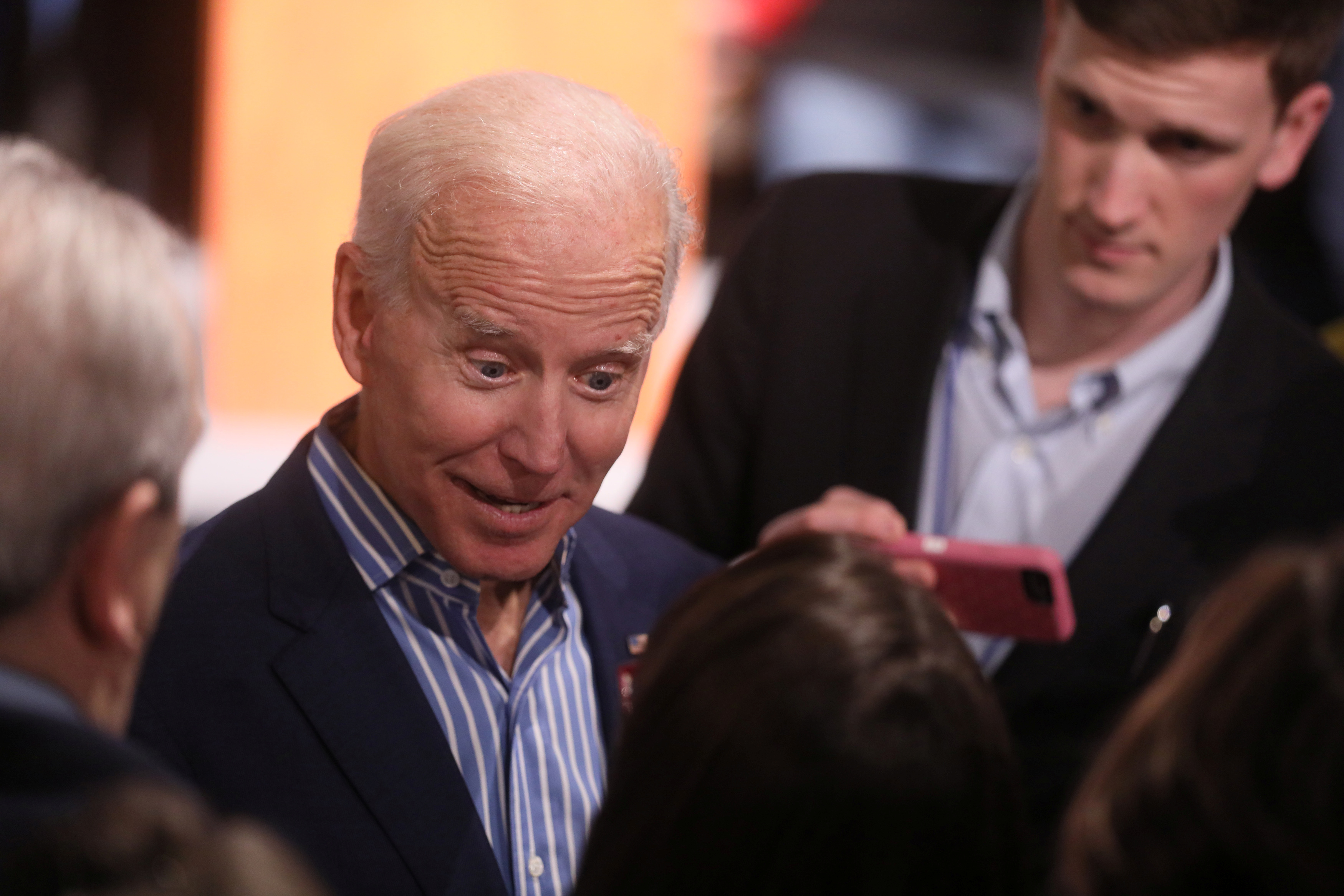 “It’s easy to position yourself as in the middle ground on this issue when everyone else in the field supports the Green New Deal,” Pyle said.

So far, 2020 Democratic hopefuls have generally lurched leftward to appease hardcore liberals who want aggressive, Green New Deal-like plans to fight global warming. Biden has been silent on the Green New Deal, and, in fact, hasn’t talked about climate change much at all.

The Sunrise Movement, a youth-based environmental group, already came out swinging against Biden’s attempt to moderate his stance on global warming, calling it a “death sentence to our generation.”

A ‘middle ground’ policy that’s supportive of more fossil fuel development is a death sentence for our generation and the millions of people on the frontlines of the climate crisis.https://t.co/tyqci7SEEQ

“Vice President Biden suffers from the same problem as Secretary Moniz, moderate Democrats, and some Republicans,” Republican strategist Michael McKenna told TheDCNF. “You can’t call climate change, as in his words, an existential threat and then propose things that will have exceedingly minimal effects on the problem.”