“Every time liberal politicians try to impose their climate change agenda on the electorate they get rebuffed at the polls,” Tom Pyle, president of the free-market American Energy Alliance, told The Daily Caller News Foundation

The Labor Party made tackling climate change the centerpiece of its effort to retake Australia’s legislature from the conservative Liberal-National Coalition, which opposes climate taxes and supports coal power. 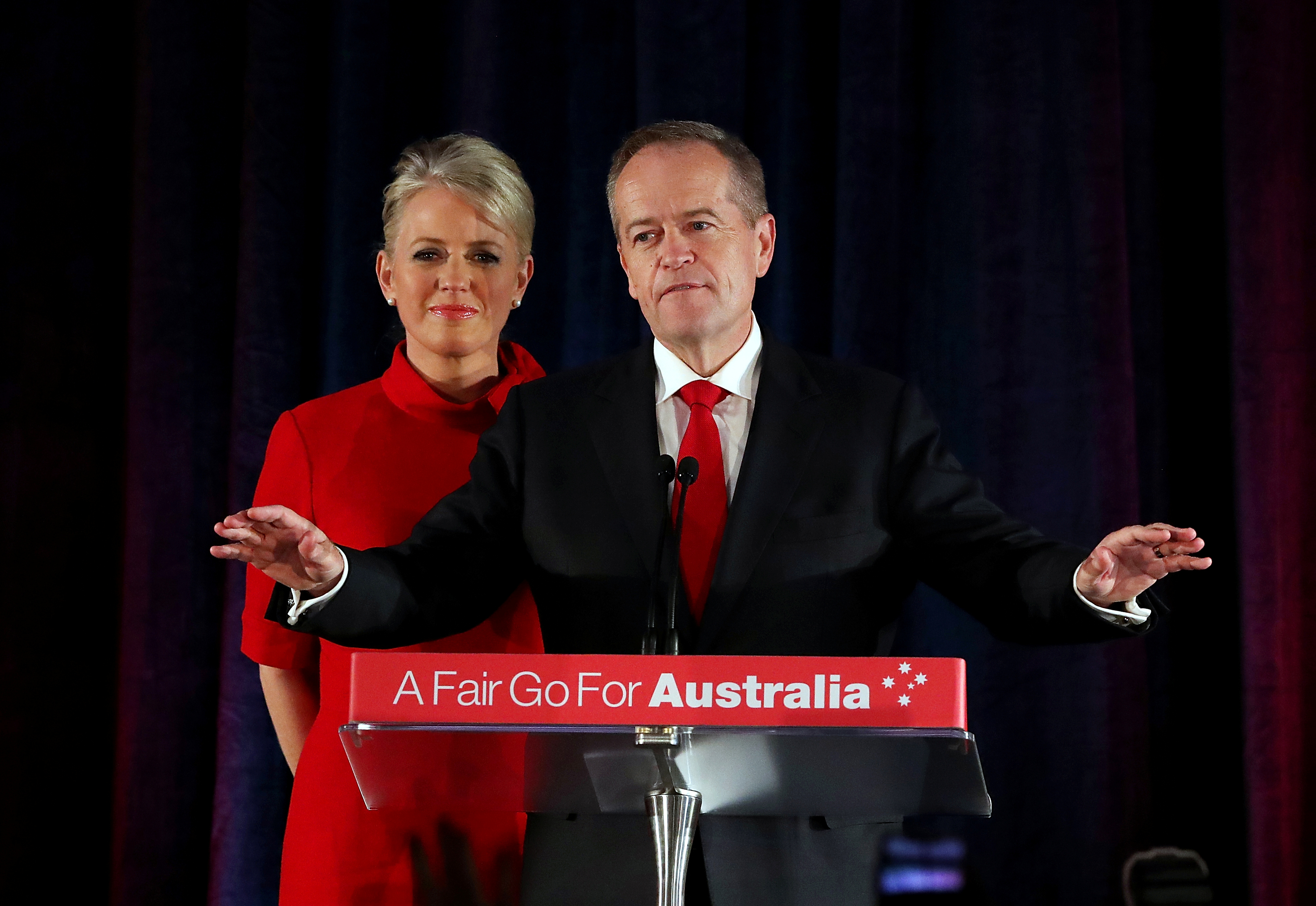 “It is not the Australian way to avoid and duck the hard fights. We will take this emergency seriously, and we will not just leave it to other countries or to the next generation,” Labor Party leader Bill Shorten said in mid-May before ballots were cast.

At the end of the day, however, a surge of support from working-class voters kept conservatives in power. The Liberal-National Coalition is expected to win 77 seats with Labor trailing with 68 seats — only 76 seats are needed for a majority. (RELATED: Andrew Cuomo Blocked A Pipeline. Now, Millions Of New Yorkers Face Natural Gas Shortages)

It turns out that while voters may care about global warming, many are still wary of the costly policies needed to achieve politicians’ sweeping goals. Aussie conservatives were able to successfully argue the costs of Labor’s climate agenda outweighed any benefits.

“It’s been those Australians who have worked hard every day, they have their dreams, they have their aspirations, to get a job, to get an apprenticeship, to start a business, to meet someone amazing,” Prime Minister Scott Morrison said of his party’s victory Saturday night.

“To start a family, to buy a home, to work hard and provide the best you can for your kids,” Morrison said. “To save for your retirement. These are the quiet Australians who have won a great victory tonight!”

Climate activists, on the other hand, seemed to go off the deep end. One prominent climate scientist turned activist said Australia’s election results “threaten the survivability of our species” — Australia only produces 1.3% of global greenhouse gas emissions.

Democrats running for president in 2020 have proposed sweeping, yet costly, plans to cut U.S. emissions. 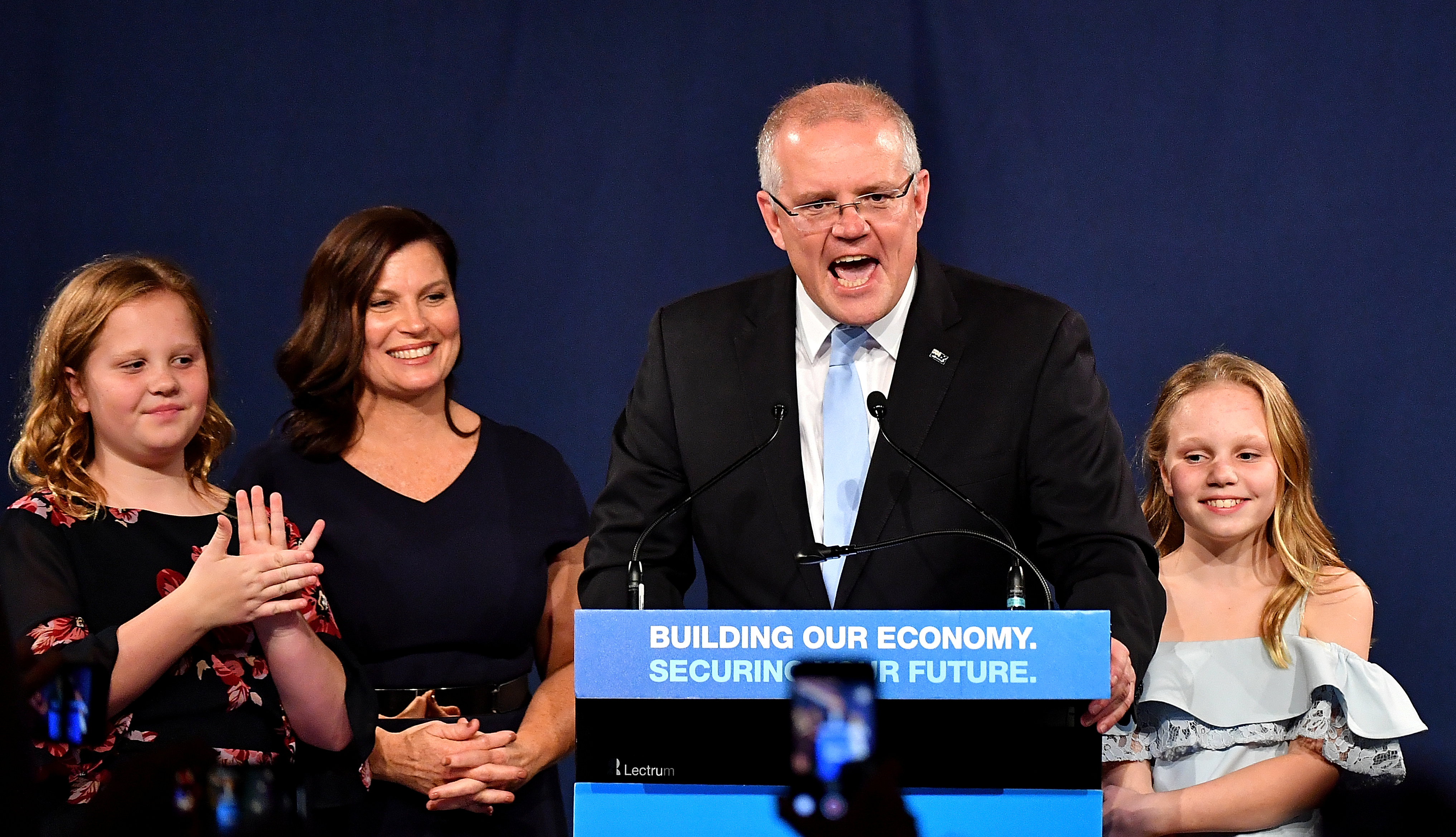 Most Democratic voters believe global warming should be a top priority for the White House and Congress. However, additional polling indicates most American voters are unwilling to spend more than $10 a month on climate policies.

“If you propose solutions costing $1000s, you will eventually lose,” tweeted Bjorn Lomborg, director of the Copenhagen Consensus Center.

If you propose solutions costing $1000s, you will eventually lose 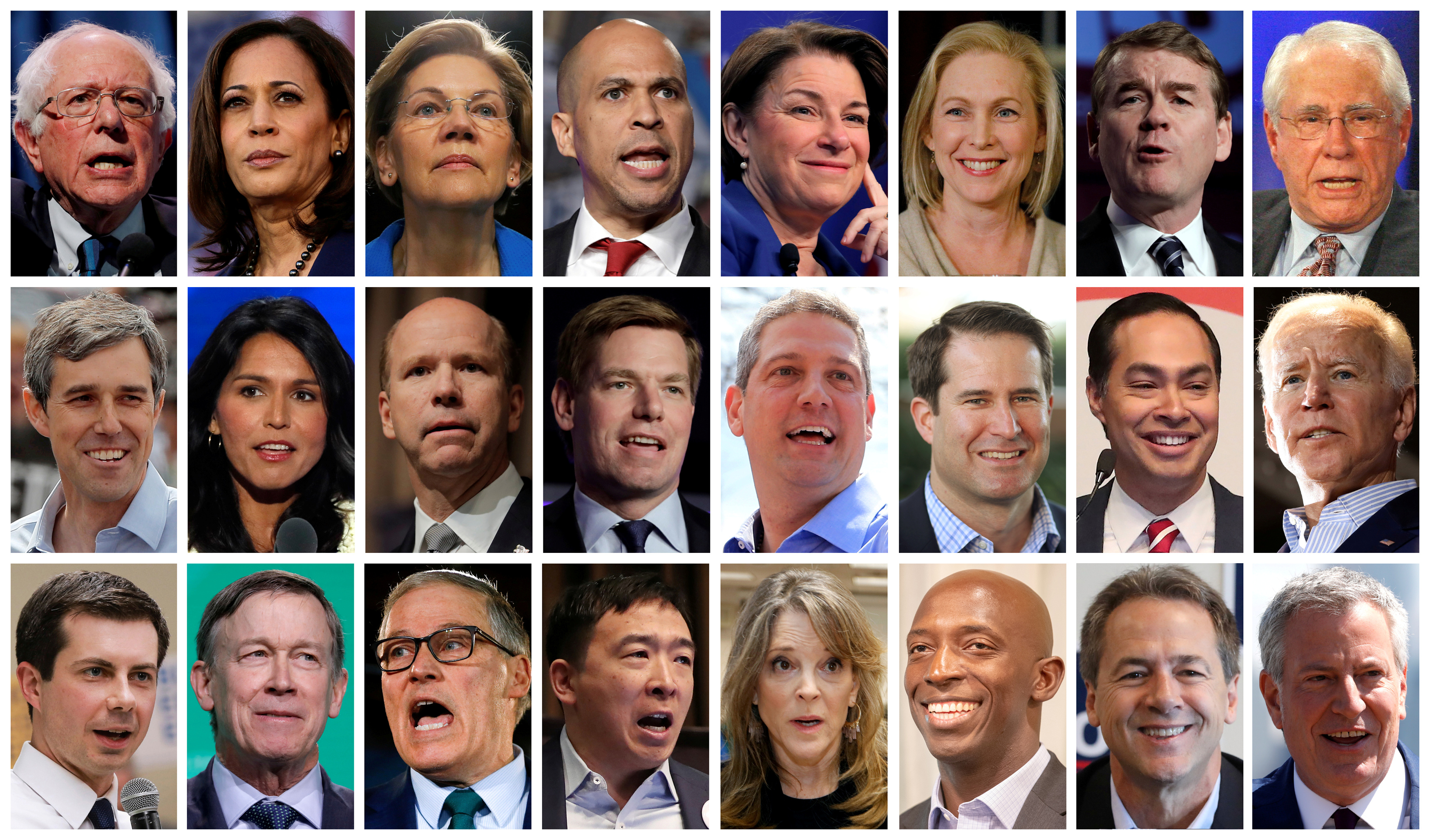 In France, riots broke out late in 2018 as carbon taxes on fuel were scheduled to increase. French President Emmanuel Macron and lawmakers capitulated and delayed implementing the tax increases.

U.S. conservatives hold these political developments up as warning signs to Republicans thinking about supporting a carbon tax. Some big corporations, including oil and gas companies, are pushing the GOP to support taxing CO2 despite its regressive effects.

“Let this be a lesson for Republicans who think they need to ‘do something’ on climate change,” said Pyle.