The Supreme Court ruled 5-4 Monday in favor of a Native American man convicted for violations of state hunting laws in a national forest.

“Justice Neil Gorsuch, President Donald Trump’s appointee to fill the late Justice Scalia’s seat, has marked himself as a friend and ally of American Indian tribes, a label that would unlikely have been applied to his predecessor,” said Forrest Tahdooahnippah, an American Indian law practitioner at Dorsey & Whitney LLP.

The case arose in January 2014 when a Crow Indian called Clayvin Herrera and several of his companions bagged three bull elk in Wyoming’s Bighorn National Forest. The hunting party then transported the elk meat back to their Montana reservation.

State authorities in Wyoming charged Herrera with two misdemeanor violations of state hunting laws. He was convicted on both counts, suspended from hunting for three years, and made to pay a fine. Herrera countered that his hunting rights in Bighorn are protected by the 1868 Treaty of Fort Laramie, which provides that the Crow “shall have the right to hunt on the unoccupied lands of the United States.”

The question before the Supreme Court was whether the 1868 treaty was still in force, Wyoming’s admission to the Union in 1890 notwithstanding; and whether Bighorn is “occupied” land of the United States because it is a national forest.

Justice Sonia Sotomayor delivered the Court’s opinion for a five-justice majority, finding that the Crow’s hunting rights were not displaced when Wyoming became a state, and that Bighorn is not “categorically” occupied. She cautioned that some portions of Bighorn may be considered occupied federal land, and that the state can try and prove Herrera was hunting on occupied land going forward.

“Despite the apparent importance of the hunting right to the negotiations, Wyoming points to no evidence that federal negotiators ever proposed that the right would end at statehood,” Sotomayor wrote. (RELATED: Forget Alabama. These Abortion Cases Are At The Supreme Court Right Now) 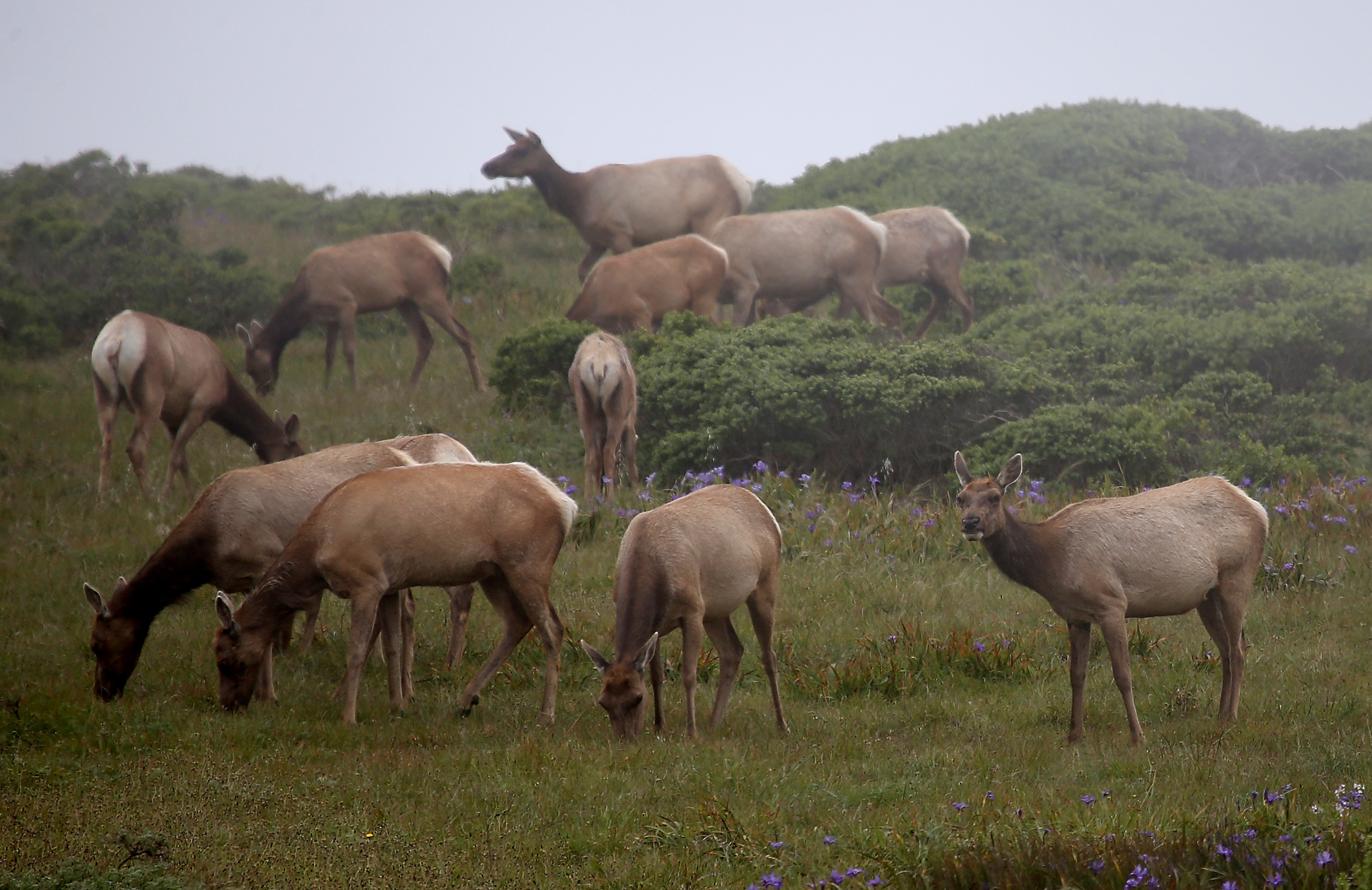 The Trump administration filed an amicus (or “friend-of-the-court”) brief supporting Herrera, writing in court documents that the federal government has “a substantial interest in the proper interpretation of its treaties with Indian tribes, in light of both its status as a party to such treaties and its special relationship with the Indian signatories whose rights such treaties secure.”

Gorsuch joined his left-leaning colleagues in another American Indian rights case that was decided in March, Washington Department of Licensing v. Cougar den. That dispute arose in Washington state, which wanted to collect a tax from a member of Yakama tribe for importing fuel on state highways for sale at his gas station. The Washington State Department of Licensing claimed the member, Kip Ramsey, owed $3.6 million in unpaid taxes. The state brought suit to recover those funds.

An 1855 treaty gave the Yakama Nation “the right, in common with citizens of the United States, to travel upon all public highways.” Ramsey and his fellow Yakama argued that guarantee preempts the state’s fuel import tax.

Gorsuch and four other justices sided with the Yakama, while cautioning that the treaty does not exempt the tribe from ordinary safety regulations. Writing for himself and Justice Ruth Bader Ginsburg, Gorsuch accused the state of going back on its promise.

“Really, this case just tells an old and familiar story,” Gorsuch wrote. “The state of Washington includes millions of acres that the Yakamas ceded to the United States under significant pressure. In return, the government supplied a handful of modest promises. The state is now dissatisfied with the consequences of one of those promises. It is a new day, and now it wants more. But today and to its credit, the Court holds the parties to the terms of their deal. It is the least we can do.”

All told, Tahdooahnippah said these two cases could be a turning point for American Indian rights at the Supreme Court.

“Herrera, along with the Court’s earlier case in Cougar Den, mark a reinvigorated willingness of the Court to give meaning and life to the treaty rights of American Indians,” Tahdooahnippah said.

As a judge on the 10th U.S. Circuit Court of Appeals — which covers six central and western states — Gorsuch had substantial exposure to American Indian law disputes. His record in that area won plaudits from Native American groups when he was nominated for the high court. The justice hired the Supreme Court’s first Native American law clerk in April 2018.

Disclosure: The reporter’s wife was employed by a law firm that participated in this case, and did work on Herrera’s behalf.