Kentucky voters went to the polls Tuesday for the gubernatorial primaries, setting up a race between Republican incumbent Gov. Matt Bevin and Democratic nominee Andy Beshear.

Bevin defeated several GOP primary challengers including state Rep. Robert Goforth, 52 percent to 39.3 percent with 91 percent of precincts reporting according to The NYT.

Now the question is whether Beshear can beat Bevin. Although the Republican is the nation’s least popular governor, he will be hard to beat in a state that President Donald Trump won in 2016. (RELATED: McConnell Introduces Bipartisan Bill Raising Smoking Age To 21) 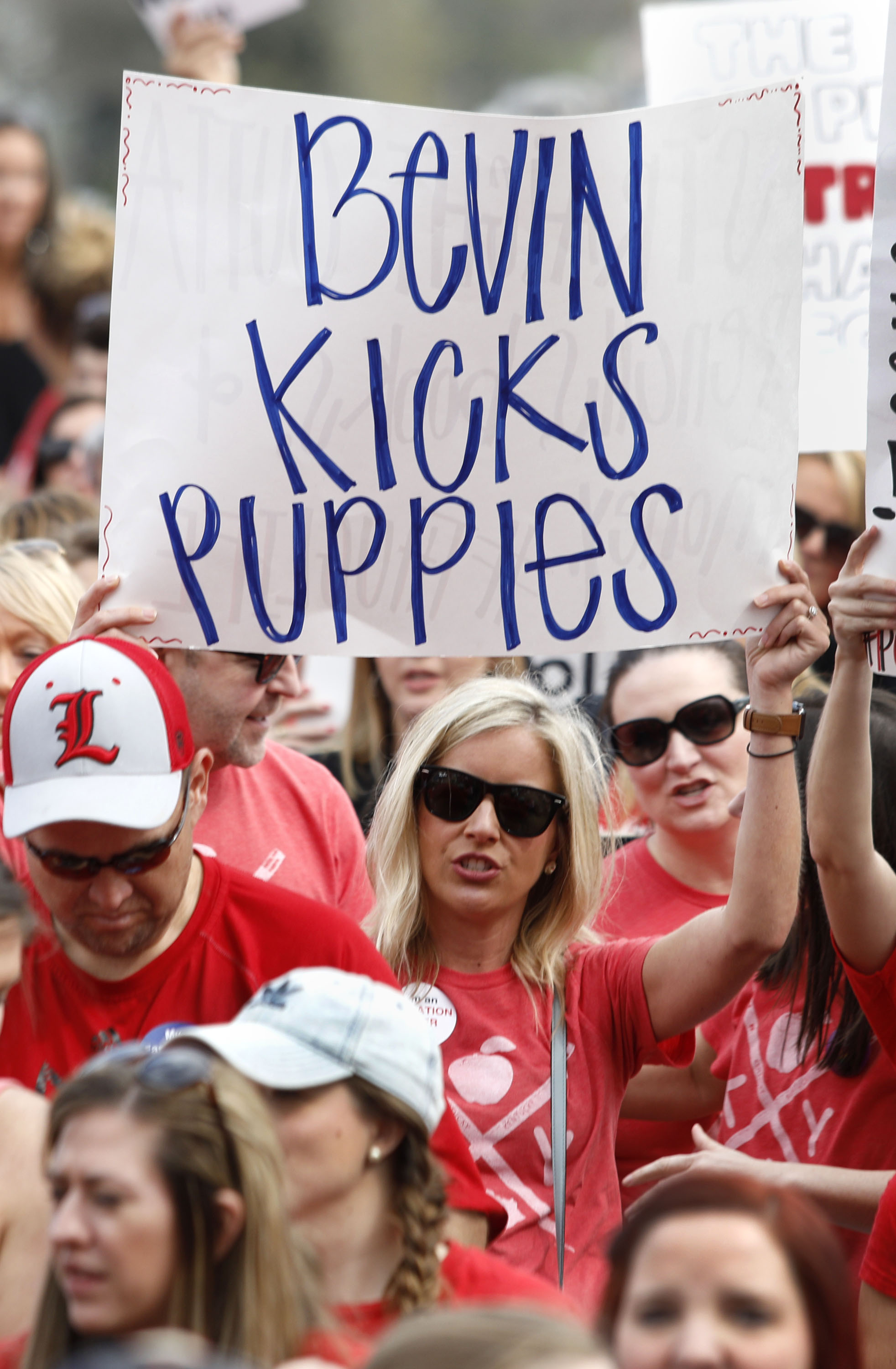 Beshear is the son of former Democratic Gov. Steve Beshear, who served until 2015. Bevin succeeded Beshear to become the second Republican governor of the state since the 1970s.

Democrats were worried in the lead-up to the primaries because of Beshear and Edelen’s attacks on each other. A pro-Edelen super PAC took down an ad last week that criticized Beshear’s handling of a sexual abuse case involving the Boy Scouts of America, reported Politico. Beshear has also been attacked for his campaign finance history, which includes accusations of slow-walking the donation of campaign money tainted by a corrupt deputy.

“Now the concern would be if Adam Edelen won, would the Beshear supporters turn their nose [in the general election] because of the negative campaign?” Democrat Jonathan Miller, a Democratic donor and former Kentucky state treasurer, said according to Politico.

The three Democratic candidates presented a surprisingly wide range of views on abortion. Adkins is pro-life, while Beshear was endorsed by NARAL right before the primary, reported the Lexington Herald-Leader.

“I deeply appreciate NARAL’s trust and support. I am proud to be the only candidate in this race who has done more than just talk when it comes to a woman’s right to choose,” Beshear wrote on Twitter Monday.

Now all Democrats’ eyes are on Beshear as he takes on Bevin, who came under fire in late April for linking teachers being out sick to a March shooting of a 7-year-old girl.

“To the great people of Kentucky, please go out and vote for Matt Bevin today. Very important. He has done a fantastic job for you and America! #MAGA,” Trump tweeted Tuesday.