Democratic Sen. Elizabeth Warren of Massachusetts left out key details of her past corporate legal work in a disclosure Wednesday listing the dozens of corporations she assisted in bankruptcy matters in the 1990s and early 2000s.

Warren’s 2020 presidential campaign said her work as a corporate legal counsel and consultant led to the creation of “trusts and other mechanisms to return $27 billion to victims and their families,” but her characterizations of some the cases she worked on “left out details unfavorable” to the presidential hopeful, the Boston Globe reported.

For example, Warren claimed responsibility for protecting a $500 million settlement for asbestos victims in a 2009 case where she represented Travelers, the nation’s largest insurance company.

But the 2020 presidential hopeful failed to mention that Travelers was also granted immunity from future lawsuits brought by asbestos victims, and that the insurance company, which paid her $212,000 over three years, delayed paying victims from the settlement after she stopped representing the firm.

Warren’s history of helping corporations secure immunity from future lawsuits could prove to be a thorn in her side as she seeks to instill an image as a protector of the working class against the greed of corporate interests. The Massachusetts senator introduced a bill in April that would jail executives of corporations that break the law, whether or not they personally approved the misconduct.

Jail time. That’s what you should get if you negligently oversee a big corporation that defrauds hard working Americans. My ideas tackle corporate fraud head on. https://t.co/9kf9wSG1jj

Warren also provided scant details on her work to protect the interests of LTV Steel in the 1990s, when she was paid $10,000 to write petition the Supreme Court seeking limitations to the company’s responsibility to pay millions into a health fund for its retired coal miners. 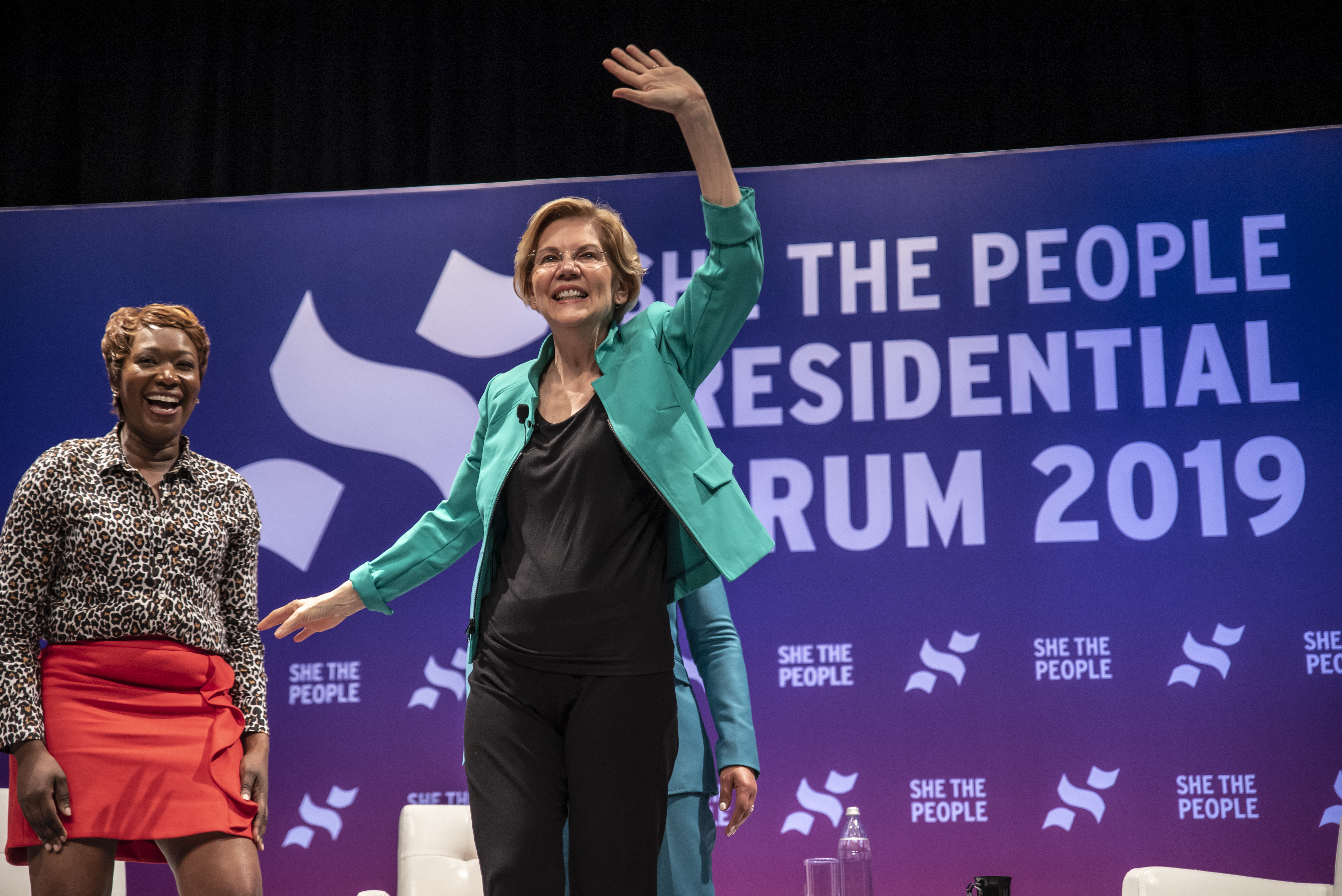 Warren earned up to $675 an hour providing legal assistance to a host of clients that served interests she now vilifies, including a Dutch multinational bank that served as an Enron creditor, the directors of an oil company and Dow Chemical, which was battling lawsuits from women claiming injury from faulty silicone breast implants. (RELATED: Warren Comes Out Swinging On Joe Biden: ‘On The Side Of Credit Card Companies’)

The hourly billing rate Warren charged for her services was in line with the average rates of elite New York law partners in the early 2000s, according to Slate. Top-tier lawyers charge upwards of $1,250 an hour, The Wall Street Journal reported in 2011.

“I have been working, writing, lecturing, and consulting in the bankruptcy field for twenty-two years,” Warren wrote in a 2001 affidavit, according to The Washington Post. “My fee is commensurate with other professionals of similar experience. I do not share in [law firm] partnership profits.”

Warren’s campaign noted that bankruptcy often “pits sympathetic interests against each other — current victims against future victims, employees against retirees, and small suppliers against consumers who don’t get what they were promised.”

“Bankruptcy law is about balancing all of these interests in the fairest way possible,” the Warren campaign said. “Elizabeth was one of the nation’s top experts on how to make sure victims hurt by bankrupt companies eventually got paid.”

1
The California GOP Endorsed A Man Who Said His Spit Was Worth $15 Million
Investigative Group
2
Elizabeth Warren, Who Said She Wouldn't Take 'A Dime' From Super PACs, Is Now Accepting Support From A Super PAC
Politics
3
Chris Pratt Reveals That Frozen Bodies Were Found At Icelandic Filming Site. The Details Might Shock You
Editorial
4
Trump Tosses His Support Behind Another Effort To Take Out One Of Silicon Valley's Biggest Fish
Tech
5
Pregnant Illegal Immigrant Gives Birth 'Approximately 30 Minutes' After Crossing Border
US