Senate Republicans adopted a permanent ban on earmarks Thursday, signaling to Democrats the oft-criticized practice won’t be tolerated so long as Republicans control the chamber.

Republicans passed the permanent ban at the urging of Nebraska Republican Sen. Ben Sasse, who argued the GOP’s current policy, continually reinstating a two-year ban that has existed since 2011, was insufficient. The new policy, adopted with a 28-12 vote, effectively falls on both chambers of Congress, as any earmarked bills arising in the House of Representative would die in the Senate.

“The last thing taxpayers need is for the same politicians who racked up a $22 trillion national debt to go on an earmark binge,” Sasse said in a statement. “It’s pretty simple: Earmarks are a crummy way to govern and they have no business in Congress. Backroom deals, kickbacks, and earmarks feed a culture of constant incumbency and that’s poisonous to healthy self-government.” 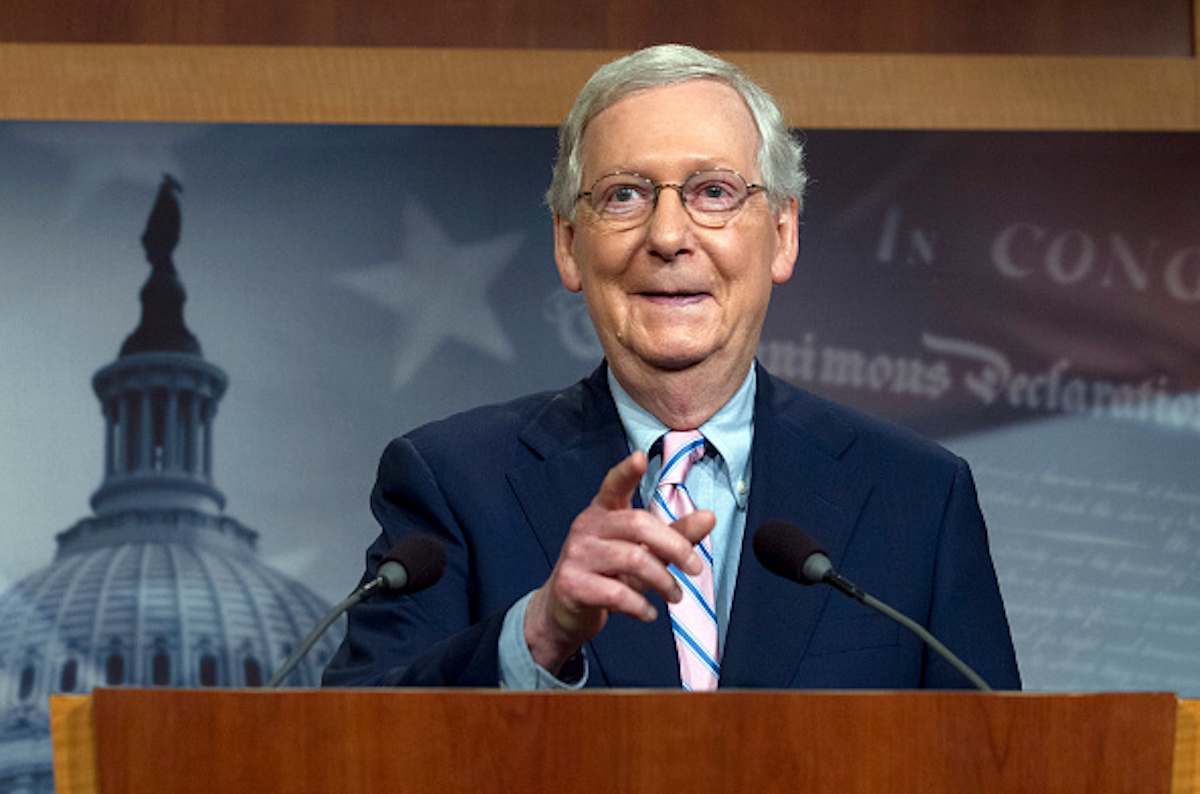 Earmarks are line items inserted into bills directing government money toward highly specific areas or projects. Politicians are often accused of using earmarks to dole out favors to supporters or secure more funding for their constituencies, a practice known as pork-barrelling.

Critics also claim congressional leaders use the offer of earmarks as an incentive to get members to vote for legislation.

House Democrats considered a push to revive earmarks after taking the House in the 2018 midterm elections, but the effort never made it off the ground. House Majority Leader Steny Hoyer, a Democrat, lead the effort. (RELATED: Ben Sasse Corners Democrats On Knights Of Columbus Dispute In Judicial Nomination)

“Mr. Hoyer will continue to have conversations with leaders from both parties and chambers to find a path forward to restore earmarks with reforms to ensure transparency and accountability,” his spokeswoman told Politico in March.

Now that Republicans have signaled they are totally unwilling to compromise, Democrats will have to take both chambers of Congress if they want to bring back the practice.