Nebraska Republican Sen. Ben Sasse plans on putting senators on the record over their stance on infanticide, or the intentional killing of newborn children, on the Senate floor Monday evening.

Sasse wants to pass the Born-Alive Abortion Survivors Protection Act, which would not make abortion illegal but would hold doctors responsible for not taking care of a child that was just born after an attempted abortion. The bill would also make it so that newborn children who were born in abortion clinics would be immediately taken to a hospital for medical care. 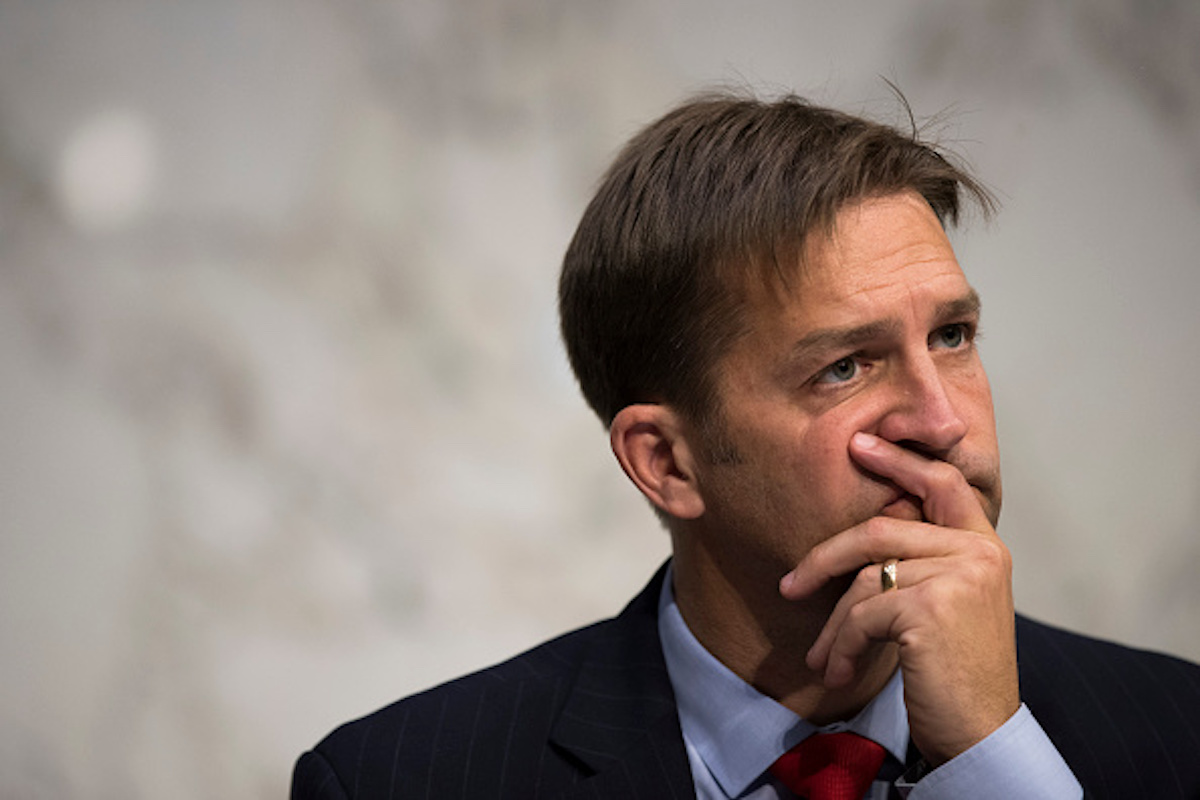 The Nebraska senator believes members of both parties should unanimously pass this bill, saying it should not be a partisan issue and that all 100 senators should vote for the legislation.

“Everyone in this Senate ought to be able to say unequivocally that killing that little baby is wrong,” Sasse said on the Senate floor Thursday. “I’m going to ask all 100 senators to come to the floor and be against infanticide. This shouldn’t be complicated.”

This all comes as a majority of Democrats on Capitol Hill would not discuss state legislature bills that would allow abortions up to the point of birth, on Capitol Hill Thursday one day after Virginia Democratic Gov. Ralph Northam defended the “Repeal Act,” a proposed bill that would remove restrictions on abortion in Virginia. The governor made controversial comments about late-term abortion.

“I haven’t seen anything. I’ve been in retreats. Obviously I just got out of a meeting.”

“I’m literally mid-sentence talking to staff about the vote I have to take right now. Happy to talk to you soon,” Delaware Democratic Sen. Chris Coons said to TheDCNF. “I’ve been in a caucus retreat for two days.”

“I have no idea what he said. I have no idea what happened there. I do follow the governor of Vermont though, all the time,” Leahy told TheDCNF. (RELATED: Cassidy Unloads On Dems For Staying Silent About Northam — ‘Babies Being Aborted Aren’t This Silent’)

The comments received massive pushback from Republicans on Capitol Hill and across the country.