The White House is considering reallocating over $230 million from the Transportation Security Administration (TSA) and using those funds to help pay for operations on the U.S.-Mexico border.

The proposal is meant to serve as a backup measure in the event that Congress does not approve the Department of Homeland Security’s (DHS) request for $1.1 billion in additional funding. The Trump administration has long argued that the U.S. is experiencing a widespread immigration crisis, and DHS officials are in desperate need of extra funding to deal with the influx of migrants arriving at the border.

The White House has identified several possible revenue sources within the TSA under the contingency plan. Two major programs that could be utilized are $64 million set aside for a workers’ compensation fund and $50 million earmarked for advanced airport screening, according to documents NBC News reviewed.

The plan could also take advantage of loose change collected from airport trays — an amount that totals $3 million.

“We will need additional funding sooner,” Kevin McAleenan, the acting secretary of Homeland Security, said during a congressional hearing Wednesday. “Given the scale, we will exhaust our resources well before this fiscal year, which is why the administration sent a supplemental funding request three weeks ago.”

However, TSA officials are blasting the idea, arguing that it would negatively affect their operations at a time when airports are the most crowded.

“TSA is already underfunded and understaffed, and diverting its resources just as we enter the busiest travel season will be an operational disaster,” said J. David Cox Sr., president of the union that represents TSA workers. 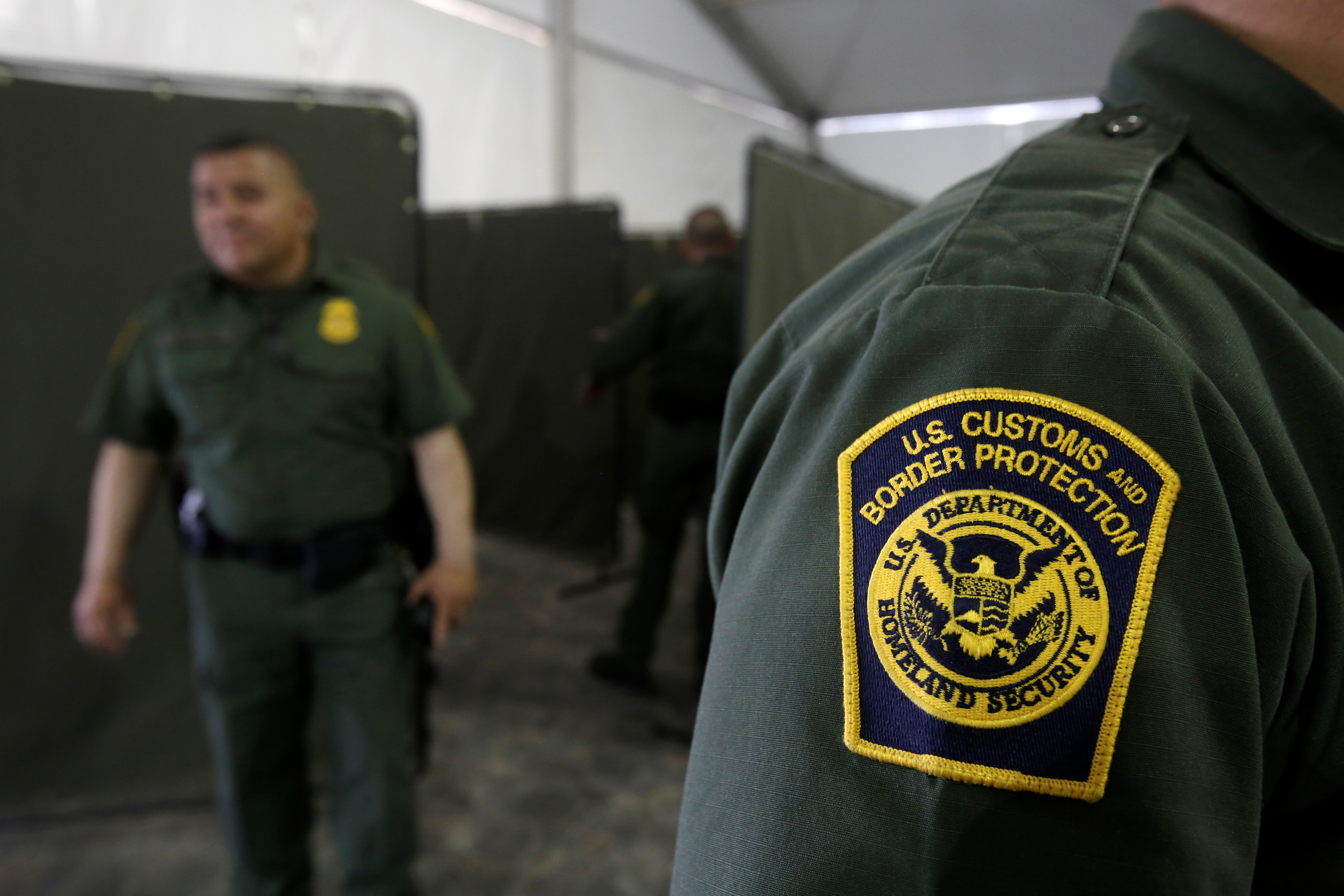 News of the backup plan comes as the TSA gears up to send hundreds of employees down to the southern border. The agency is preparing to deploy as many as 400 workers to the area to assist with the rush of asylum seekers. Their duties will include meal preparation, legal assistance, property management and other duties — freeing up Border Patrol agents to do their preliminary work processing migrants. (RELATED: Sheila Jackson Lee Demands ‘Internal Task Force’ To Investigate Child Deaths — Then She Was Reminded It Already Exists)

The Trump administration is shifting resources to the southern border as illegal migrants are arriving in increasing numbers. The number of border encounters has increased every month since January, and April marked the second consecutive month where encounters topped 100,000.