Former President George W. Bush’s administration sold the 2002 plea deal with John Walker Lindh, an American who joined the Taliban, as a victory in the war on terror that would make the American people safer.

But 17 years later, Lindh is out of prison, and his praise for terrorists while in prison has experts concerned he might still pose a threat.

Lindh originally faced up to life in prison under the original 10 charges brought by the Bush administration, which included conspiring to kill Americans.

Lindh was present at a 2001 Taliban prisoner uprising that killed CIA officer Johnny Micheal Spann. Spann was killed shortly after interrogating Lindh, though Lindh maintained he had nothing to do with Spann’s death.

The U.S. government dropped the charges against Lindh relating to Spann’s death as part of the plea deal, even as it maintained that it could have proven his guilt.

Under the terms of the deal, Lindh pleaded guilty to just two charges: assisting the Taliban and carrying a rifle and two grenades while doing so. Lindh also agreed to drop accusations of mistreatment by the U.S. military as part of the deal.

Paul McNulty, then the U.S. attorney for the Eastern District of Virginia, said in a July 15, 2002, press conference that the government could have proven Lindh was guilty of conspiring to kill Americans, but touted the plea deal as an “important victory.”

“This plea agreement is an important victory for the American people in the battle against terrorism,” McNulty said, according to transcripts of the press conference The Daily Caller News Foundation reviewed using research service LexisNexis.

McNulty said the government was “quite confident that if we had gone to trial, we would have prevailed on all counts,” transcripts show.

McNulty was specifically asked if the government could have proven that Lindh conspired to kill Americans if the case had gone to trial. His answer: “Yes.” 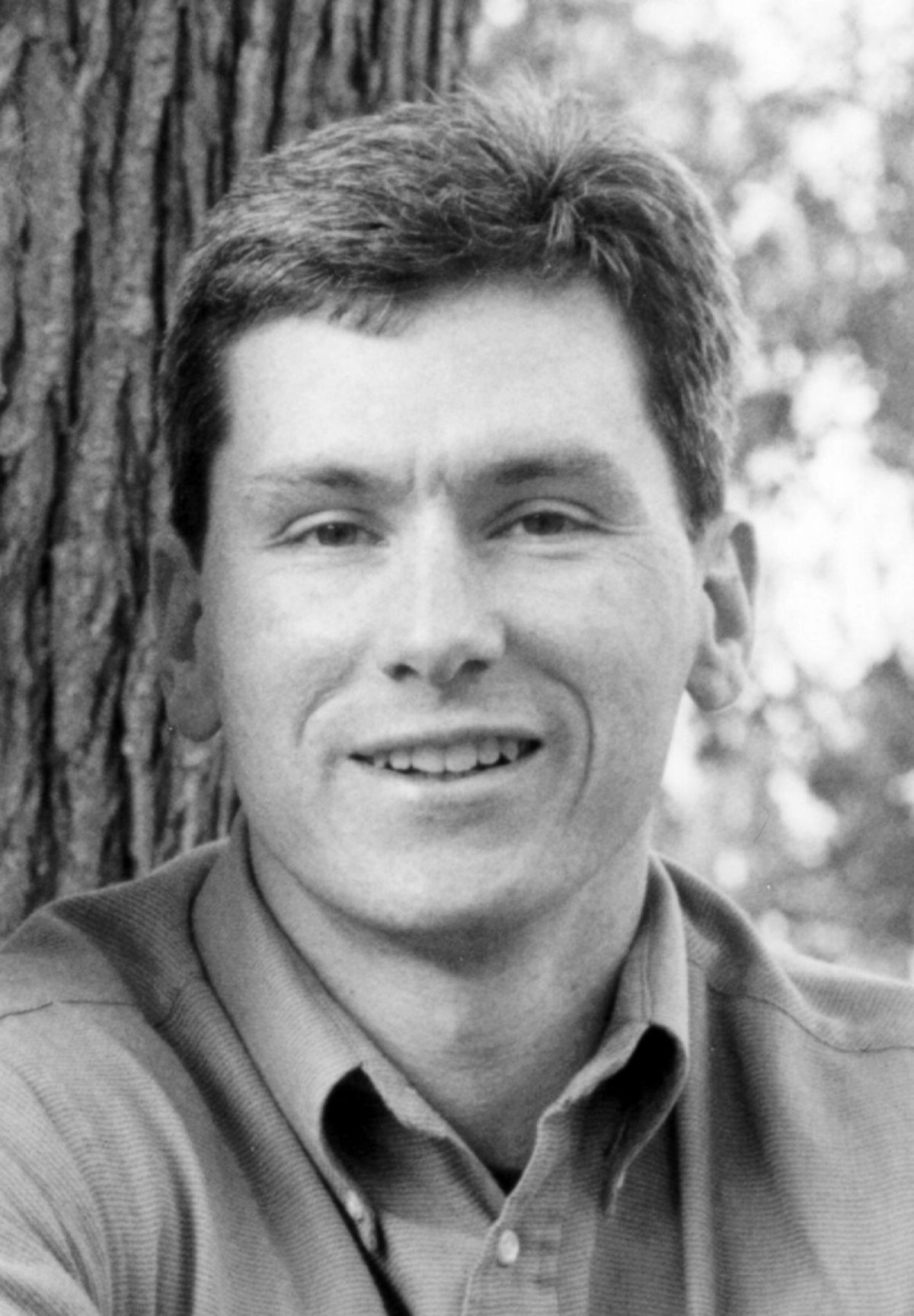 McNulty went on to serve as deputy attorney general in the Bush administration from March 2006 to July 2017. He did not return TheDCNF’s email requesting comment.

Donald Rumsfeld, Bush’s secretary of defense, similarly championed the plea deal when it was announced.

“Well, I am delighted that he is going to be off the streets for a good, long time,” Rumsfeld said at the time in a CNBC interview. “Two decades is not nothing.”

Rumsfeld said the American people would appreciate the plea deal.

“People will look at the elements of it and nod and say, ‘Well, that’s appropriate. That’s about right,'” Rumsfeld predicted.

He did not return a request for comment submitted through his nonprofit, the Rumsfeld Foundation. 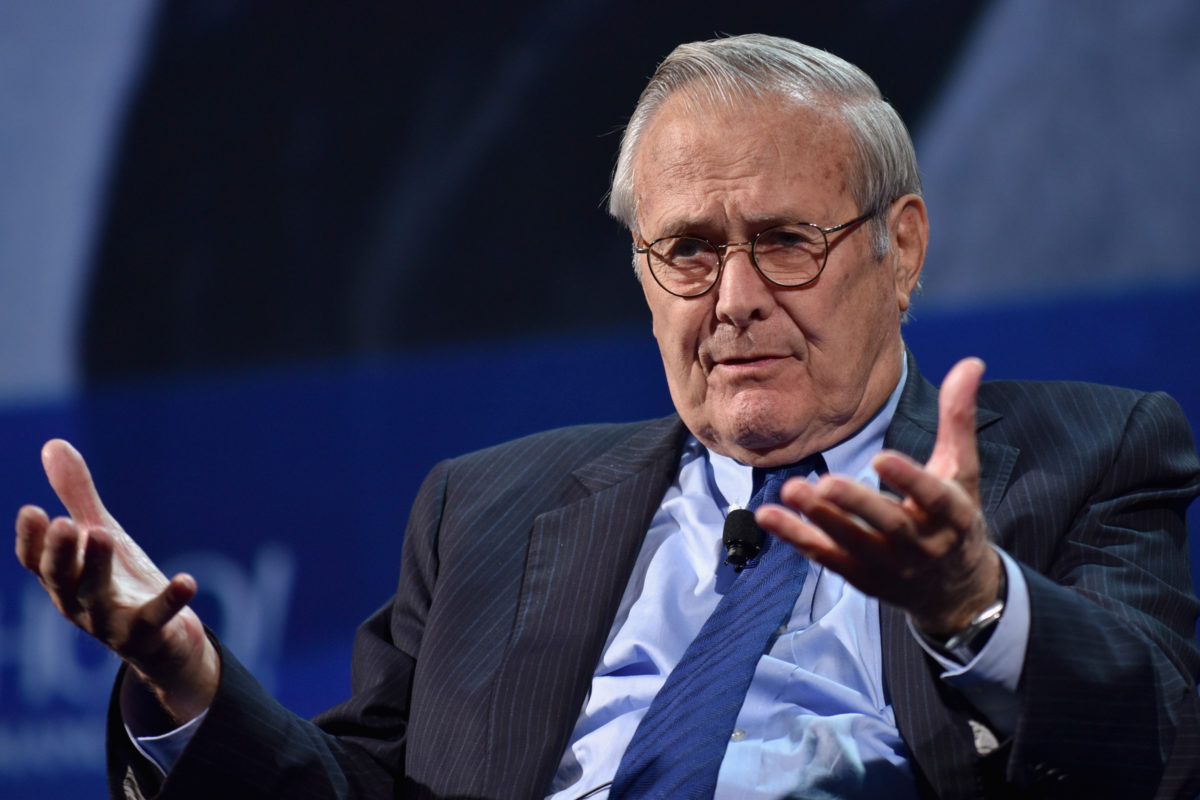 Seventeen years later, Lindh is a free man, even as experts are concerned he might still support terrorist organizations.

Lindh wrote a letter from prison to a local NBC station in 2015, praising ISIS for “doing a spectacular job.”

“The Islamic State is clearly very sincere and serious about fulfilling the long-neglected religious obligation of establishing a caliphate through armed struggle, which is the only correct method,” Lindh wrote in the letter.

“When he got sentenced in 2002, he was very repentant. Although in recent years, we’ve heard that he is a strong supporter of the Islamic State,” Hughes said.

“He’s written letters to various journalists advocating for the Islamic State. He has preached to other inmates about how important it is to support terrorist organizations,” added Hughes. (RELATED: Inside The Ties Between Anti-Israel BDS Groups And Terrorist Organizations)

An expert at the Foundation for the Defense of Democracies, Bill Roggio, said Lindh’s release is “a travesty of justice and is Exhibit A in our failure to deal with unrepentant jihadists.”

Though sentenced to 20 years in prison, Lindh was released three years early for good behavior under the terms of the plea agreement.

“Good behavior means going into your cell at the right time, not talking back. It doesn’t mean holding radical beliefs,” Hughes said. “And so unfortunately, he checked all the boxes when it came to that.”