Democratic presidential candidate Pete Buttigieg has released a new bundling program in an effort to court deep-pocketed donors, which offers access to the campaign and even the candidate as a reward for raising more money. The South Bend, Indiana mayor is offering to personally “connect” with his largest bundlers, Politico reported Monday.

The plan, which was reportedly recently distributed to supporters, offers various incentives to campaign workers to raise more money for Buttigieg’s presidential bid. Volunteers promise to meet fundraising goals between $25,000 and $250,000 and if they deliver, they get to meet participate in calls and even meet with the candidate himself. (RELATED: Pete Buttigieg Says America Was Never That Great)

Buttigieg hopes that offers of “mentorship and networking opportunities for both experienced and less experienced fundraisers to connect, strategize, and ideate,” will drive up those fundraising numbers, according to Politico. Those who pledge to raise at least $10,000 by the end of June are encouraged to do so “through house parties and other ways to bring a wider group of donors into the campaign.” 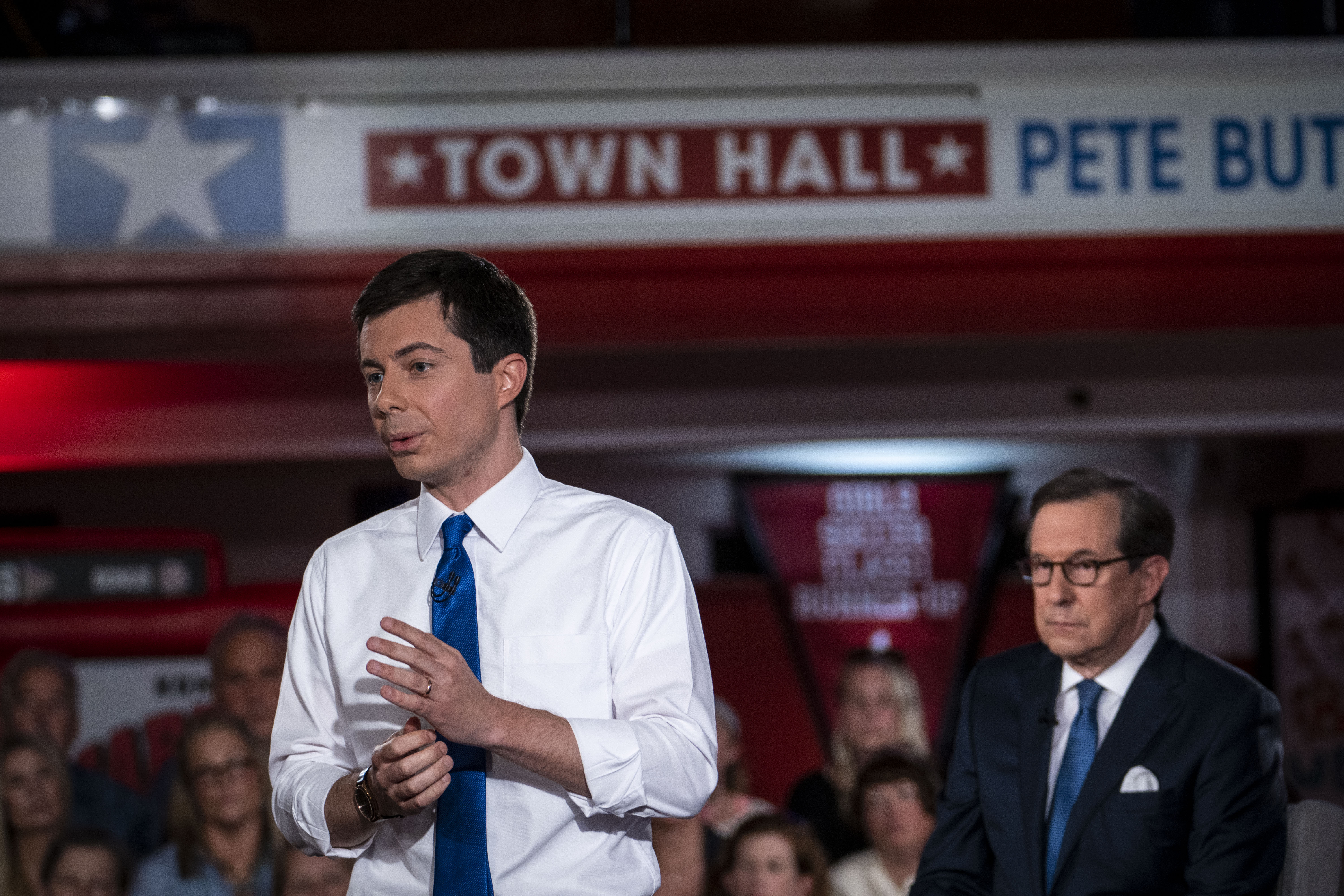 “We are inclusive and want everyone to be a part of this effort,” Politico says the memo states. “Join us.” (RELATED: Buttigieg Doubts That Trump Believes In God)

The Buttigieg campaign refers to its top fundraisers as the “National Investors Circle” and they are expected to raise $250,000 throughout the entire primary. For the elite fundraisers, there are promises of access to exclusive briefings with Buttigieg every three months, monthly sessions with his advisors and something called “Speaker Series conversations,” according to Politico.

Buttigieg understands the importance of a well-funded campaign. When visiting San Francisco this week, the mayor will run from one fundraising event to another, looking for money at four events in just one day, Politico noted. He recently attended a fundraising event hosted by a film director and Trump critic Samuel Greisman, who has referred to the president’s supporters as “low life piece[s] of sh*t.”

President Donald Trump delivers remarks before presenting the Public Safety Officer Medal of Valor during a ceremony at the White House on May 22, 2019. (Chip Somodevilla/Getty Images)

During Buttigieg’s last visit to the Bay Area in early May, he had five fundraising appearances and targeted billionaire executives in Silicon Valley.

Although Buttigieg raised a paltry $7 million for the first quarter of 2019 according to Politico, some political watchers expect him to greatly exceed that figure for the second quarter of the year. He has also been polling in the top tier of Democratic candidates on a consistent basis.

“It’s really quite remarkable that in a field of 25 candidates — in such an unprecedented, large field of many accomplished individuals — Mayor Pete Buttigieg has been able to galvanize audiences and hold the attention of the Democratic public,” Democratic fundraiser Robert Zimmerman told Politico. Zimmerman has yet to endorse a Democratic candidate but has provided Buttigieg with $2,800 — the maximum allowed under campaign finance laws.