A dad scared off a mountain lion or bob cat that was attacking his kid on a San Diego trail Monday, according to bystanders.

The father kicked the cat and threw a rock, ABC 10 reported Monday. 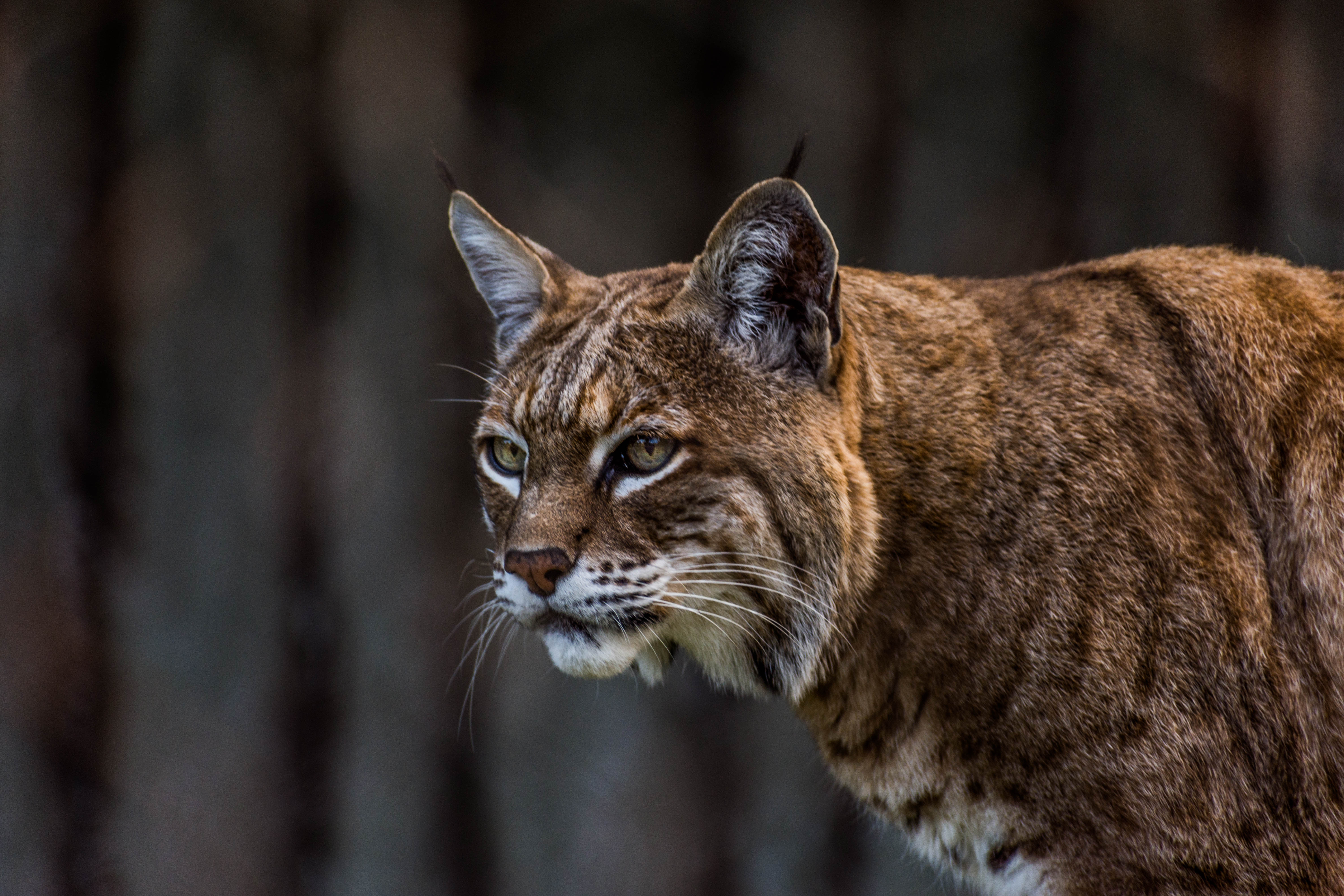 The child was about 4-years-old and with an adult at the time of the attack in an area known as Carson’s Crossing, NBC 7 reported. The child was rushed to Rady’s Children Hospital in the city.

He suffered head injuries, according to ABC 10.

“It was pretty spooky because we’ve known there is a big cat down here and we like to go to Carson’s Crossing were the big cat has been seen,” resident Katherine Weadock said, according to NBC 7. (RELATED: 65-Year-Old Man Dies In Hawaii Following Apparent Shark Attack)

Bobcats, coyotes and other wildlife are known to live in the preserve, NBC 7 reported.

San Diego Fire-Rescue Department and the California Department of Fish and Wildlife did not immediately respond to The Daily Caller News Foundation’s request for comment.