Ashton Kutcher headed to court Wednesday to testify in the “Hollywood Ripper” murder trial that involved the serial killing of several women, one of whom the actor was dating at the time.

The 41-year-old actor took the stand to testify in the “serial sexual thrill killer” trial involving Michael Gargiulo, who stands accused of murdering three women in the early 2000s, one of them was 22-year-old Ashley Ellerin, per the New York Post. (RELATED: Mila Kunis Talks About ‘Stress’ Caused By Tabloid Rumors, Divorce, In Tabloids)

She was supposedly set to go out on a date with the “That ’70’s Show” star shortly before she was killed. (RELATED: Celebrate Jessica Simpson’s Birthday With Her Best Photos [SLIDESHOW]) 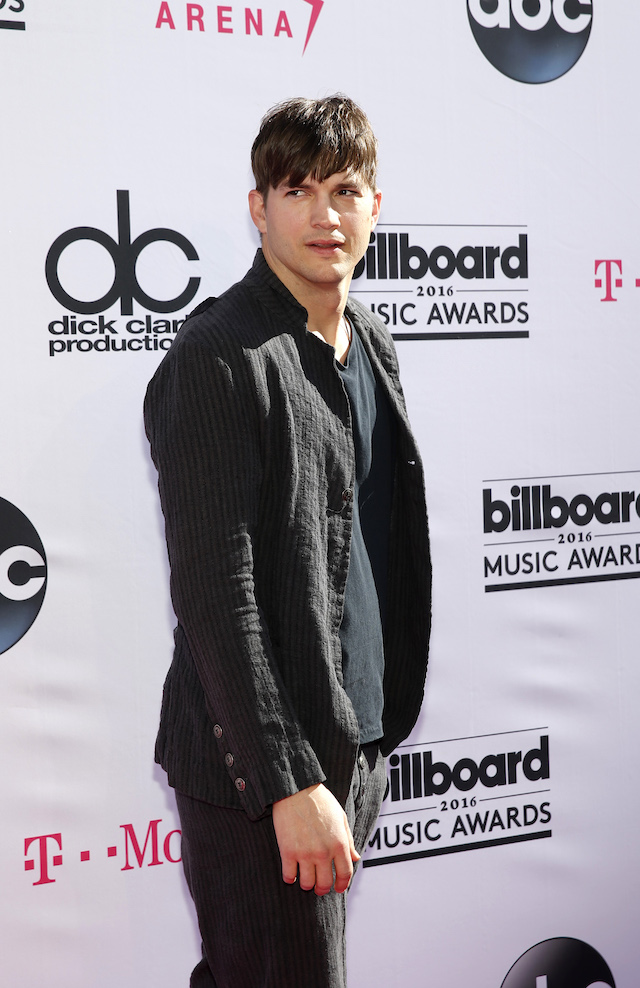 Kutcher, who had planned to go to a post-Grammy Awards party on Feb. 21, 2001 with Ellerin, described the events that occurred from speaking to her several times that day ahead of their date to what he saw when he went to her home to get her. (RELATED: Celebrate Mila Kunis’ Birthday With Her Best Photos On The Internet)

He shared that he knocked on her door and with no answer decided to peer through a window to see if she was there. Instead of seeing her, he testified that he saw what looked like red wine stains on the floor, per TMZ.

“It was not alarming to me,” Kutcher shared, before adding that he had previously attended a few wild parties at her home.

“I was trying to take her on a date and I didn’t want to sound overeager, so I just left her a message,” he added, per US Weekly.

Kutcher continued, “I remember the next day after I heard about what happened and I went to the detectives and said, ‘My fingerprints were on the door’ and I was freaking out.”

Prosecutors shared that they believe the 22-year-old fashion student was allegedly stabbed 47 times by Garguilo while she was getting ready for her big date with Kutcher.

“We believe she had just exited the shower and was getting ready to go out with Mr. Kutcher when she was attacked from behind,” Los Angeles County Deputy District Attorney Dan Akemon told the court.

It wasn’t until 2008 that Garguilo was arrested when DNA evidence linked him to one of the women’s murders and a non-fatal stabbing in Santa Monica, California.