ABC News, in partnership with Univision, will host the third Democratic presidential debate in September and the polling and fundraising bars will be higher for candidates to qualify, the Democratic National Committee (DNC) announced Wednesday.

In the first and second rounds of debates, candidates have to either pass a donor or polling threshold to qualify. For the third debate, however, candidates will now have to pass both bars in order to qualify. This means that they will have to hit 2% in four qualifying polls instead of 1% in three polls. They will also need 130,000 individual donors instead of 65,000, Politico reported.

The September debate will cap participants at 10 per night, which is the same as the first, third, and fourth debates.

Having to reach both thresholds to qualify for the September debate could cause a lot of problems for many of the 23 Democrats running. Polls published between June 28 and August 28 will count towards this debate. 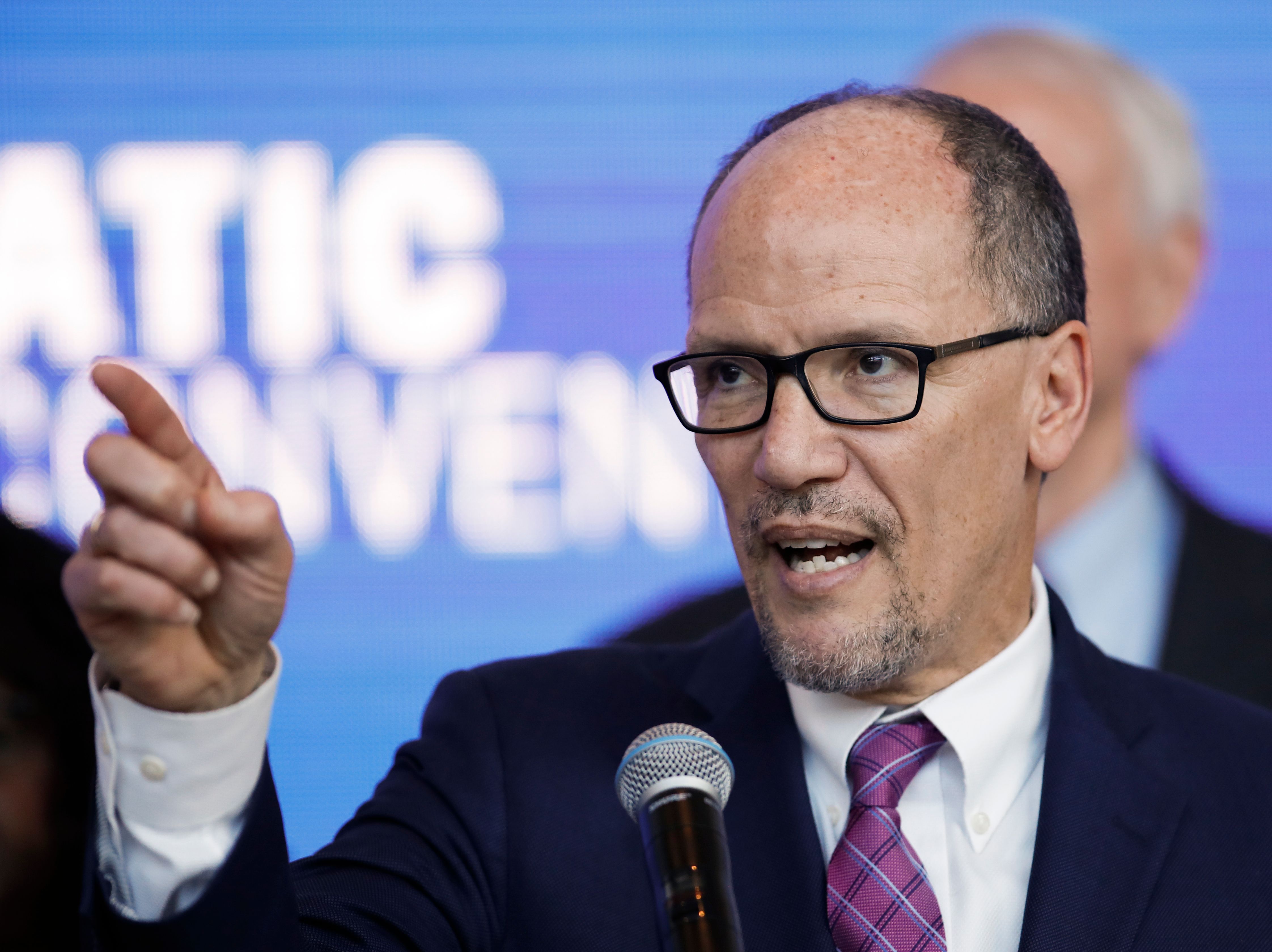 Less is known about which candidates have passed the 130,000 donor mark. Only Sanders, Buttigieg, Warren and Harris have announced publicly that they have passed this mark. (RELATED: Elizabeth Warren Immediately Fundraises Off Of Dissing Fox News)

“Candidates who will be prepared to take on Trump in the general should already be working to build programs that can bring in 130,000 donors by the second round of debates,” said Erin Hill, executive director of the Democratic fundraising platform ActBlue, in a statement according to Politico. Actblue is responsible for verifying donations.

The debate will be on Sept. 12, with a possible second session on Sept. 13 if there are enough candidates.