A local sheriff wants Democratic Washington Gov. Jay Inslee to be held in contempt of Congress, or even arrested, for signing a sanctuary bill into law.

“There is no way that this law is going to be followed because I have a responsibility to make sure that criminals are taken off the streets of my county, regardless of immigration status. I will be helping my federal partners do that,” Spokane County Sheriff Ozzie Knezovich said Friday on Fox News.

Knezovich made it very clear that he will continue helping Immigration and Customs Enforcement (ICE) apprehend illegal immigrants in his county, despite what the new law mandates.

“The sanctuary city, or sanctuary state issue, is actually causing the problem we have on our border,” the Spokane County sheriff explained. “When the United States is signaling to illegal immigrants that you can cross that border with no repercussions, we are going to have more and more problems. I disagree with the progressive socialists’ view that there was no crime associated with illegal immigration.”

The harsh criticism comes after Inslee, who is also running for the Democratic presidential nomination, signed legislation earlier in May that impedes ICE’s ability to catch illegal immigrants in the state.

The new law largely prohibits local law enforcement from asking about a person’s immigration status or place of birth. Jails and state prisons are also barred from honoring voluntary “immigration holds” requested by ICE agents, or from alerting them if a migrant is soon to be released from custody. The new rules, on par with laws passed in California and Oregon, are considered some of the most restrictive in the country. 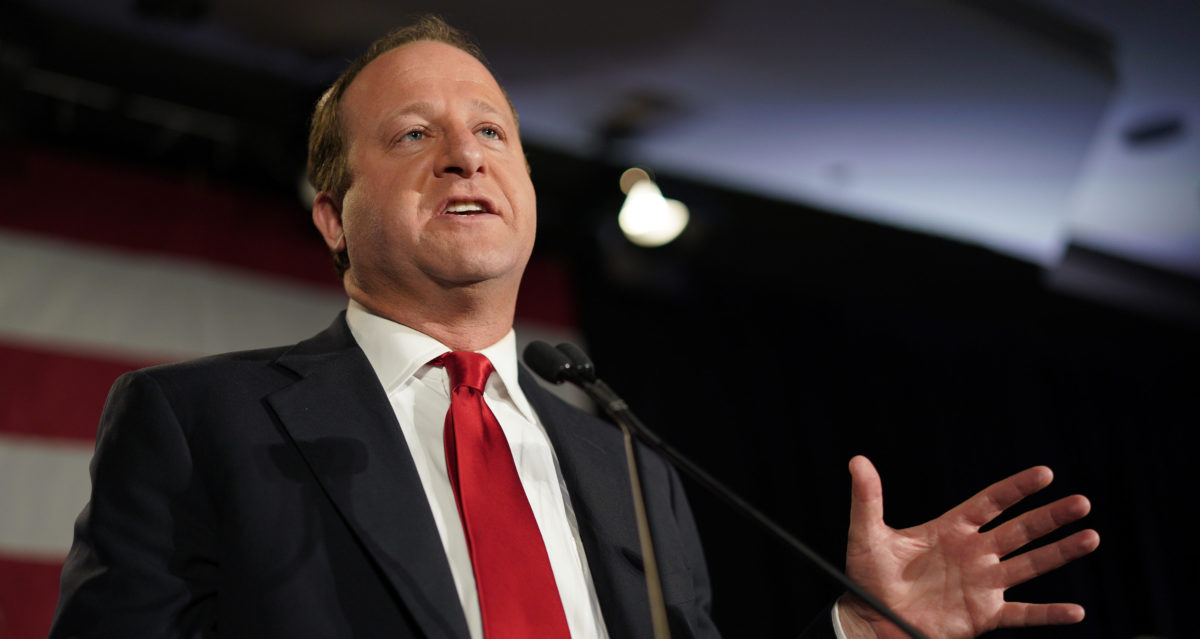 Knezovich isn’t the only one criticizing Washington’s new restrictions. In response, ICE issued a scathing statement of its own, saying that sanctuary policies protect criminals.

“Sanctuary policies not only provide a refuge for illegal aliens, but they also shield criminal aliens who prey on people in their own and other communities,” ICE stated to The Daily Caller News Foundation. “When ICE officers and agents have to go out into the community to proactively locate these aliens, it puts personnel and potentially innocent bystanders at risk.”