Authorities named the 12 victims in Friday’s shooting in Virginia Beach at a press conference Saturday.

A disgruntled employee is the suspected gunman who opened fire on coworkers in a municipal building Friday around 4 p.m., police said.

Eleven of the 12 victims were city employees, city manager Dave Hansen said Saturday, according to CNN. The victims are:

Four others were injured and taken to the hospital, reported The Virginian-Pilot. The suspected gunman, a longtime city worker identified as 40-year-old DeWayne Craddock, died when officers responded with gunfire and is counted among the 13 dead. (RELATED: 13 Killed Including Suspected Gunman In Virginia Beach Municipal Center: Police) 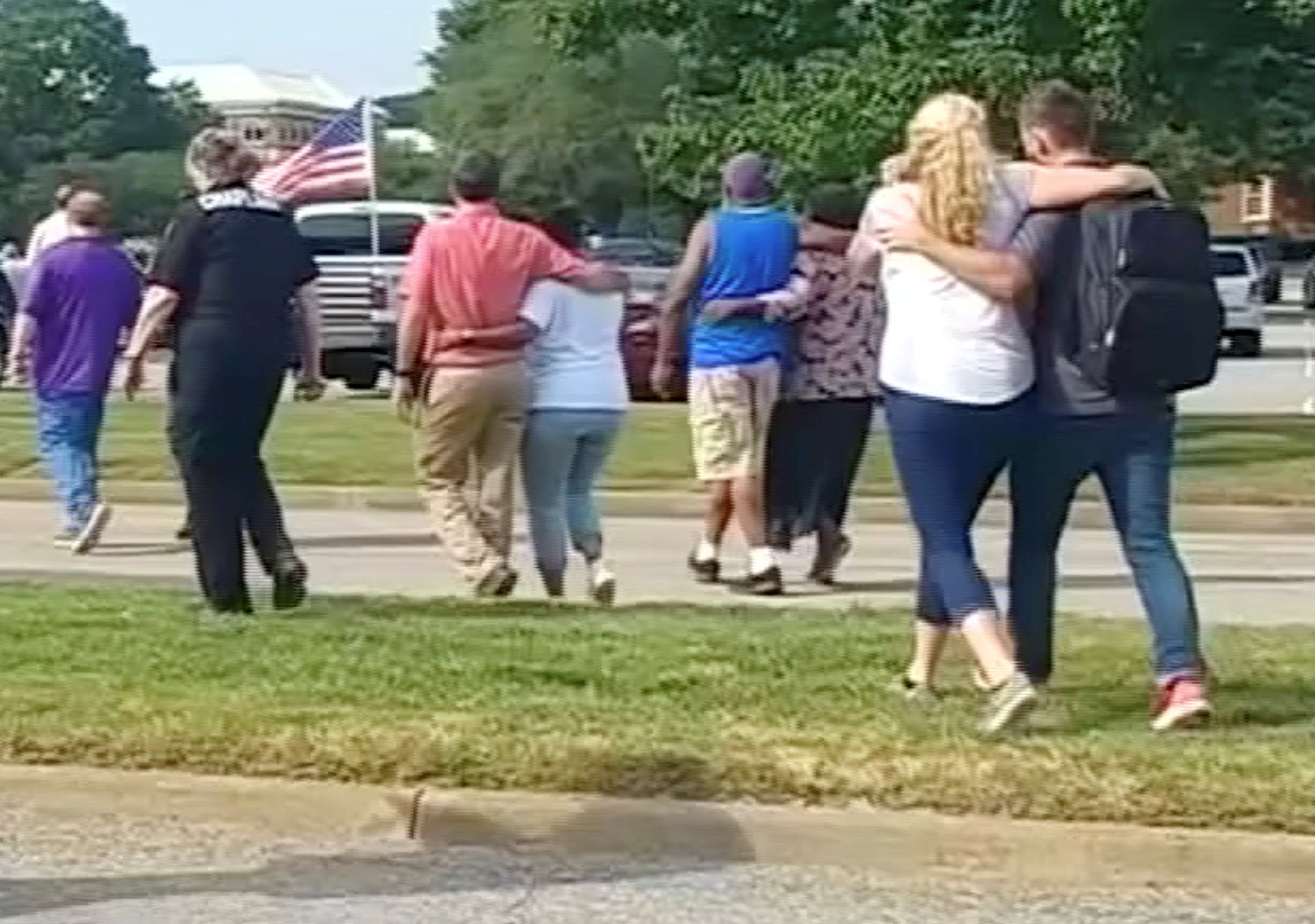 Evacuees walk away from a building in this still image taken from video following a shooting incident at the municipal center in Virginia Beach, Virginia, U.S. May 31, 2019. WAVY-TV/NBC/via REUTERS 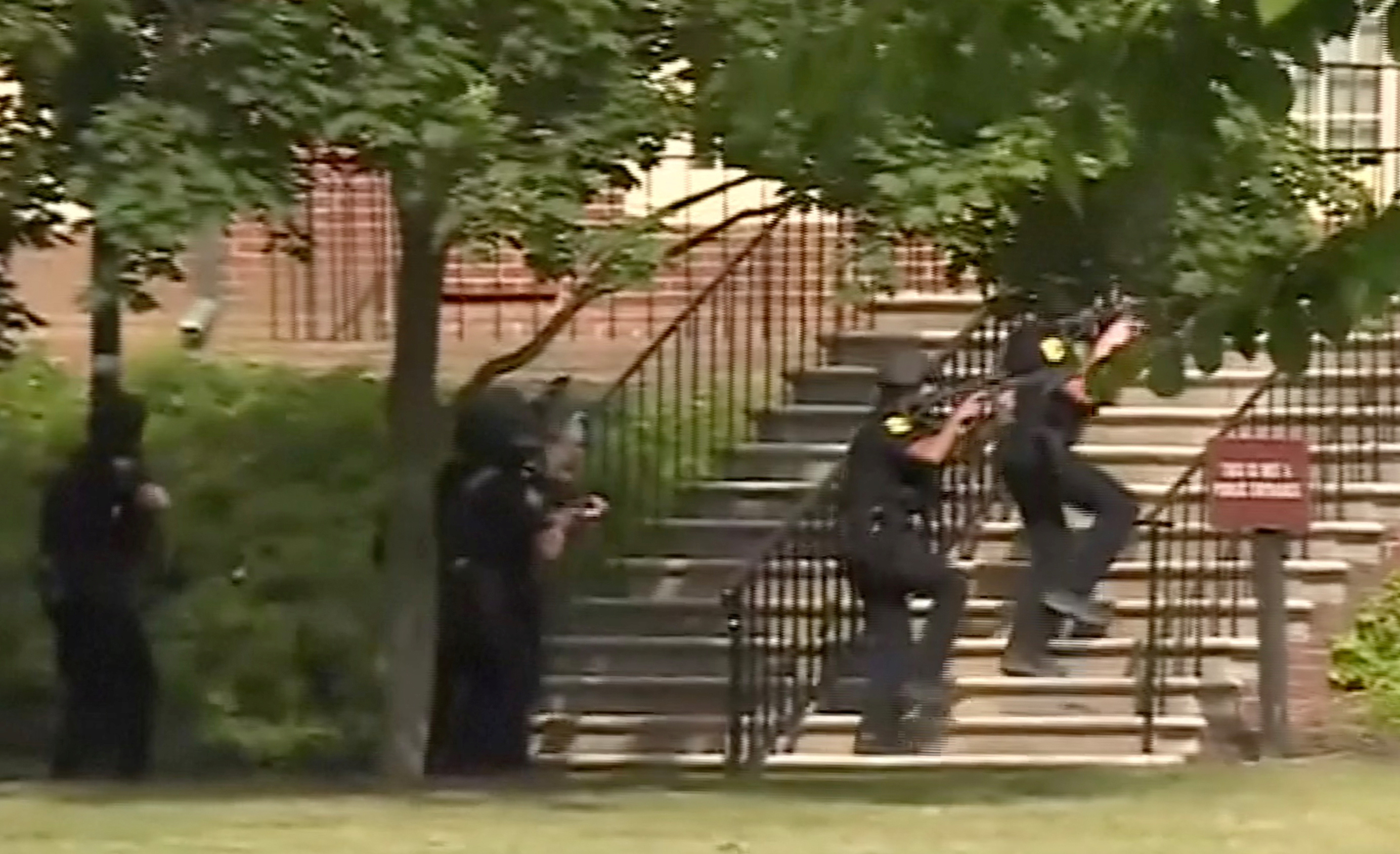 Police enter a building in this still image taken from video following a shooting incident at the municipal center in Virginia Beach, Virginia, U.S. May 31, 2019. WAVY-TV/NBC/via REUTERS

The suspect was a public utilities department worker who was allegedly armed with a .45-caliber handgun with a sound suppressor, Virginia Beach Police Department Chief James Cervera said, according to The Virginian-Pilot.

President Donald Trump was briefed on the shooting but had not made public comment as of Saturday morning, reported TODAY.