President Donald Trump divulged details about his climate change conversation with the U.K.’s Prince Charles, including his view that weather isn’t necessarily worse than in past decades.

“He is really into climate change, and I think that’s great,” Trump said in an interview with Good Morning Britain’s Piers Morgan that aired Wednesday morning. “I want that, I like that.”

Does the US President believe in climate change?

Trump says he discussed climate change with Prince Charles, who he believes is ‘a very good person’ who ‘wants to have a world that’s good for future generations’. pic.twitter.com/QNlXhiS1mO

Trump spoke with Charles during his visit to Great Britain. The president said he spoke with the Prince of Wales for about an hour and a half on climate change and architecture.

“What [Charles] really wants and what he really feels warmly about is the future,” Trump said. “He wants to make sure future generations have climate that is good climate as opposed to a disaster and I agree.”

“I did mention a couple of things. I did say, ‘well, the United States right now has among the cleanest climates there are based on all statistics and it’s getting better,'” Trump said. “I want the best water, the cleanest water, crystal clean air.” 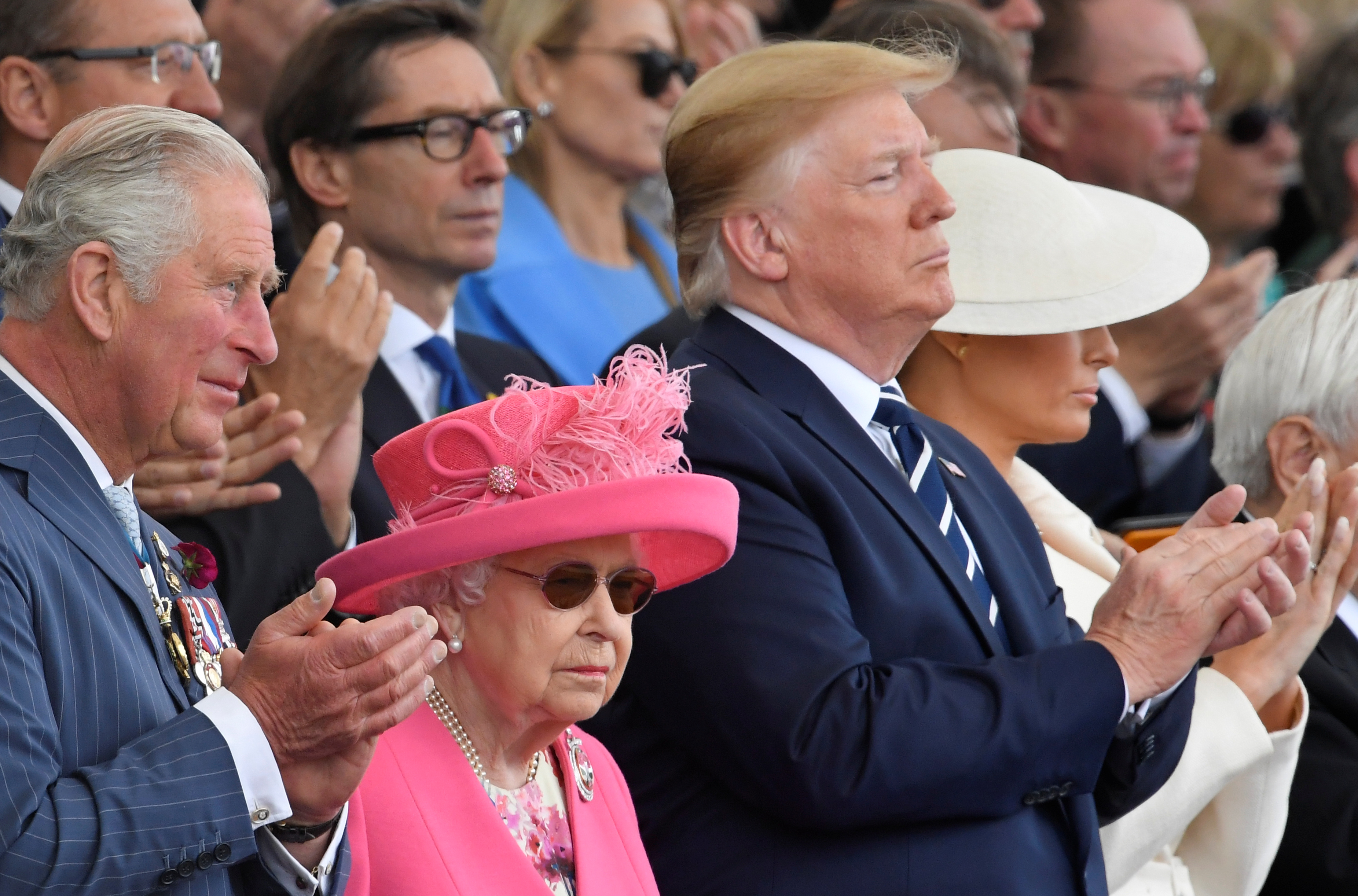 Trump and Charles, however, stand diametrically opposed when it comes to climate change. For example, Charles supports the Paris climate accord that Trump promised to withdraw from. Charles also famously warned in 2009 that humanity has 96 months to stop global warming.

Morgan also pressed Trump on his own views of climate change science and whether or not Charles swayed him on the matter. (RELATED: Trump Says ‘Plagiarism Charge’ Against Biden’s Climate Change Plan ‘Is A Big Problem’)

“I believe that there’s a change in weather. I think it changes both ways. Don’t forget, it used to be called global warming, that wasn’t working, then it was called climate change, now it’s called extreme weather because with extreme weather you can’t miss,” Trump said.

“Look, we have a thing now with tornadoes. I don’t remember tornadoes in the U.S. to the extent, but then when you look back 40 years ago we had the worst tornado binge that we ever had. In the 1890s we had our worst hurricanes, and I would say we had some very bad hurricanes,” Trump said.