President Donald Trump’s eldest son Donald Trump Jr. is set to appear for questioning in front of the Senate intelligence committee Wednesday to answer questions regarding the Russia investigation.

Trump Jr. will be in front of the committee, behind closed doors, in order to obey the panel’s subpoena. This comes after the panel’s staff interviewed Trump Jr. in December 2017. Senators want to question Trump Jr. after Trump’s former lawyer, Michael Cohen, testified earlier this year, the Associated Press reported. 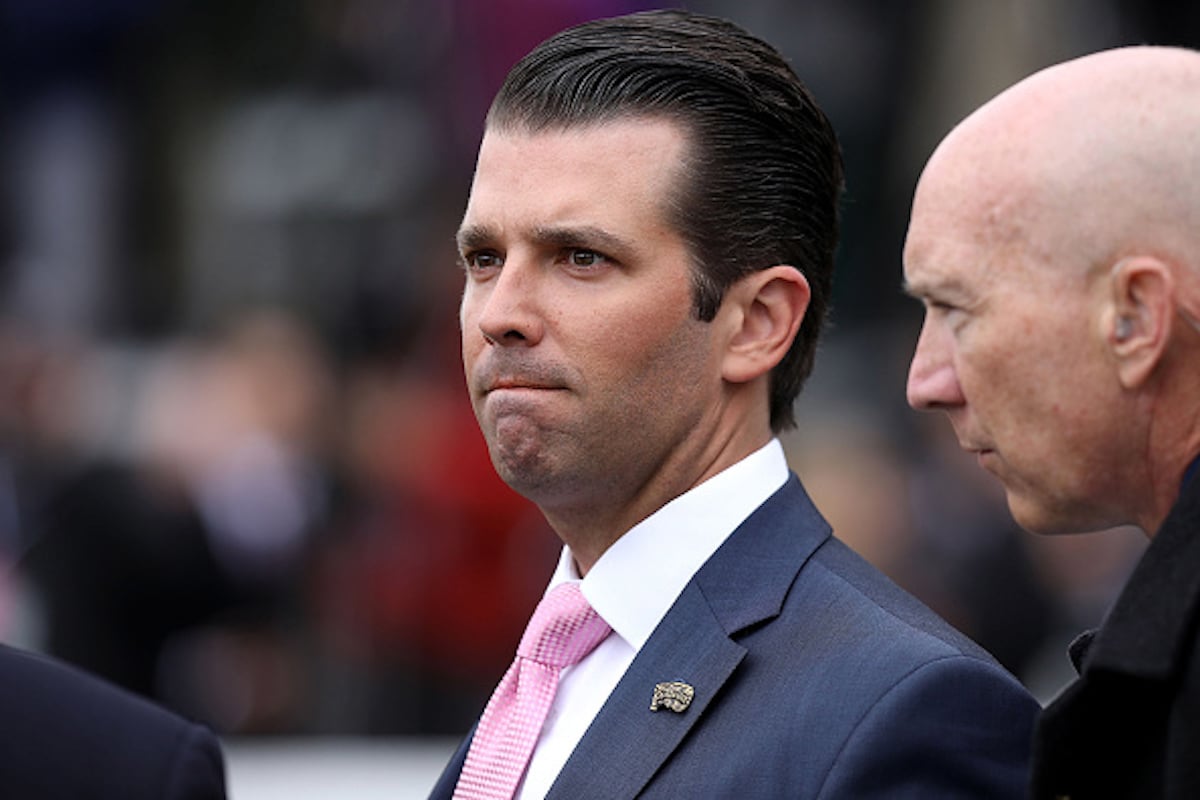 Cohen pleaded guilty in former special counsel Robert Mueller’s investigation on Nov. 29, for lying to the Senate Intelligence and House Intelligence Committees. However, Trump Jr. did not face any charges in Mueller’s probe. (RELATED: Trump ‘Very Surprised’ By Senate Subpoena For Don Jr)

Trump said in early May that he was “very surprised” the Senate Select Committee on Intelligence subpoenaed his son.

1
Kansas City Police Say Bricks Staged Near Protests Were 'To Be Used During A Riot'
US
2
STONE: Now That I'm Ungagged, I'd Like To Say A Few Things About My Prosecution
Opinion
3
Here Are The Possible Reasons Mike Flynn's Judge Hired His Own Attorney
Politics
4
Former NBA Star Beats The Hell Out Of Rioter Who Attacked His Truck. The Video Is Absolutely Insane
Editorial
5
'He Has Not Been Silent': Kayleigh McEnany Flips Criticism Of President Trump Into Attack On CNN
Politics