The subpoenas demand that Flynn and Gates, who both pleaded guilty to crimes stemming from former special counsel Robert Mueller’s probe, give the committee requested documents by June 26. The two are also supposed to go in front of the committee for a sworn testimony July 10.

Flynn, a retired lieutenant general, pleaded guilty to the charges at a plea hearing in Washington, D.C. on Dec. 12. Flynn lied to FBI agents during a Jan. 24 interview in which he was asked about his conversations with then-Russian Ambassador Sergey Kislyak.

Gates also pleaded guilty to making false statements to the FBI and the special counsel. He agreed to cooperate with Mueller in February 2018. 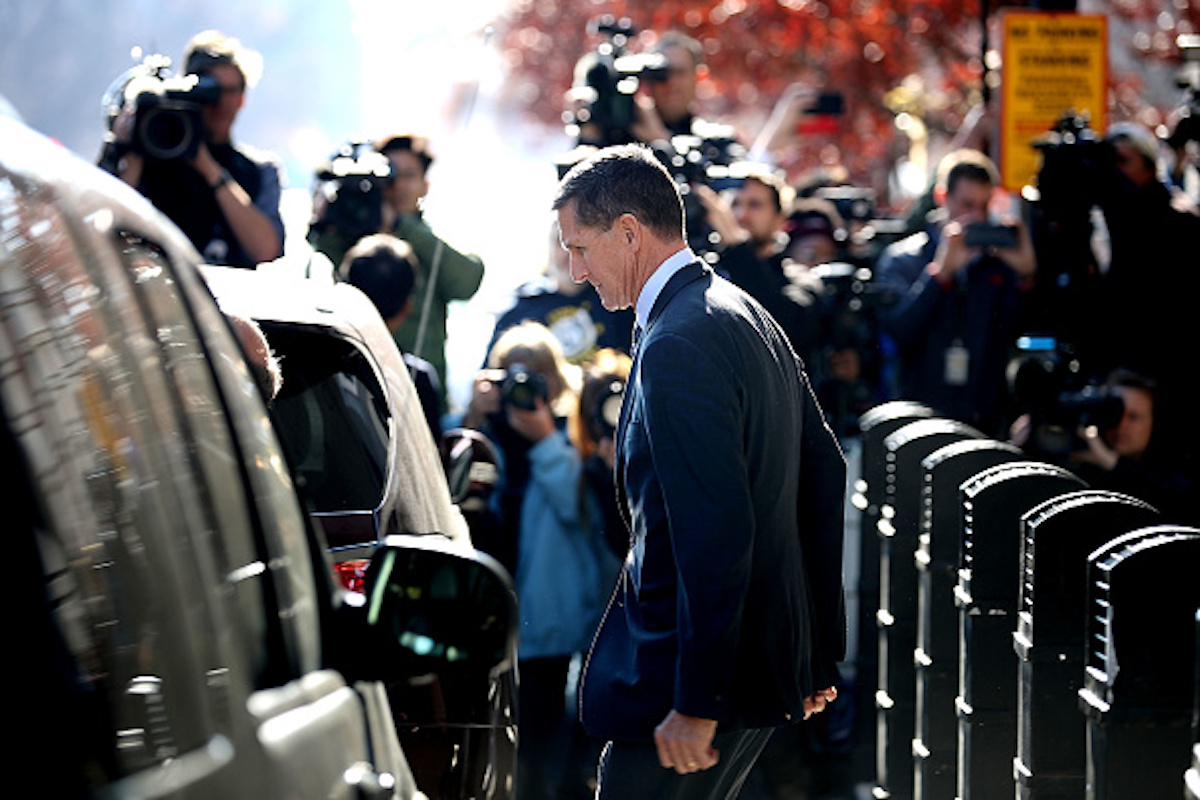 “As part of our oversight work, the House Intelligence Committee is continuing to examine the deep counterintelligence concerns raised in Special Counsel Mueller’s report, and that requires speaking directly with the fact witnesses,” the chairman of the committee,” Democratic California Rep. Adam Schiff said in a statement.

“Both Michael Flynn and Rick Gates were critical witnesses for Special Counsel Mueller’s investigation, but so far have refused to cooperate fully with Congress,” Schiff continued. (RELATED: Michael Flynn Charged With Making False Statements To The FBI)

The committee has not yet mentioned what documents they are requesting from both Flynn and Gates.