A Warner Brothers executive detailed the harassment allegations against “Fuller House” creator Jeff Franklin that resulted in the show-runner being dropped from the show last year.

Franklin filed a lawsuit in April accusing a “Fuller House” writer of leading a campaign to have the creator removed from the show, according to a report published Thursday by Page Six. Franklin claimed the writer made up allegations and twisted events to have Franklin ousted. 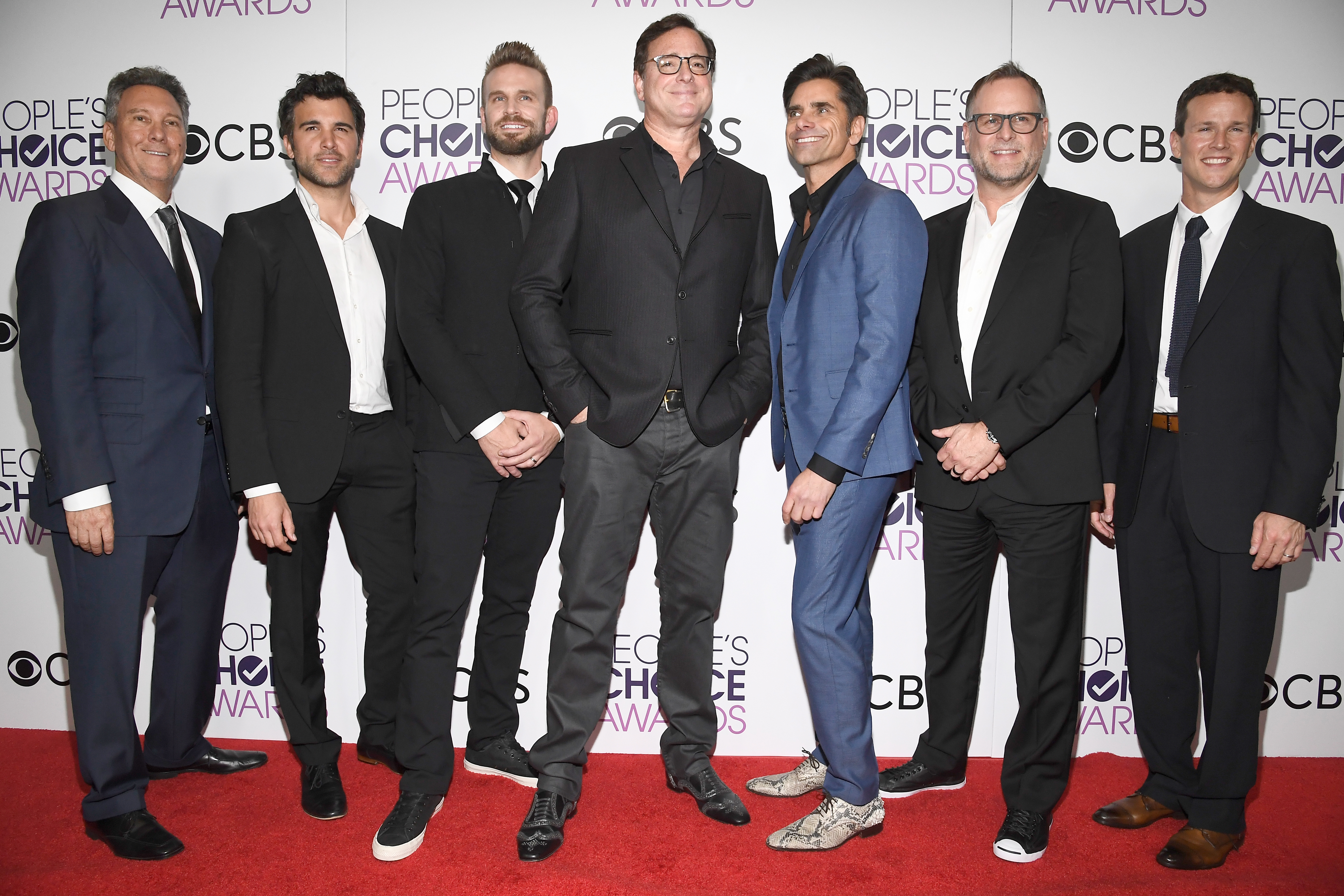 As part of the response to the lawsuit, a declaration from Warner Bros. Vice President of Labor Relations Silisha Platon was included.

Platon revealed that seven women were interviewed as part of the investigation into the allegations and that the show writer Bryan Behar participated in the investigation, but reluctantly. (RELATED: Candace Cameron Bure Backs Lori Loughlin Amid College Admissions Scandal Fallout)

Some women told the investigators that Franklin made inappropriate comments regarding the female staff members.

“She is probably going to be pregnant next season. I wish I could make all the women on my staff get hysterectomies,” Franklin allegedly said about one staffer. 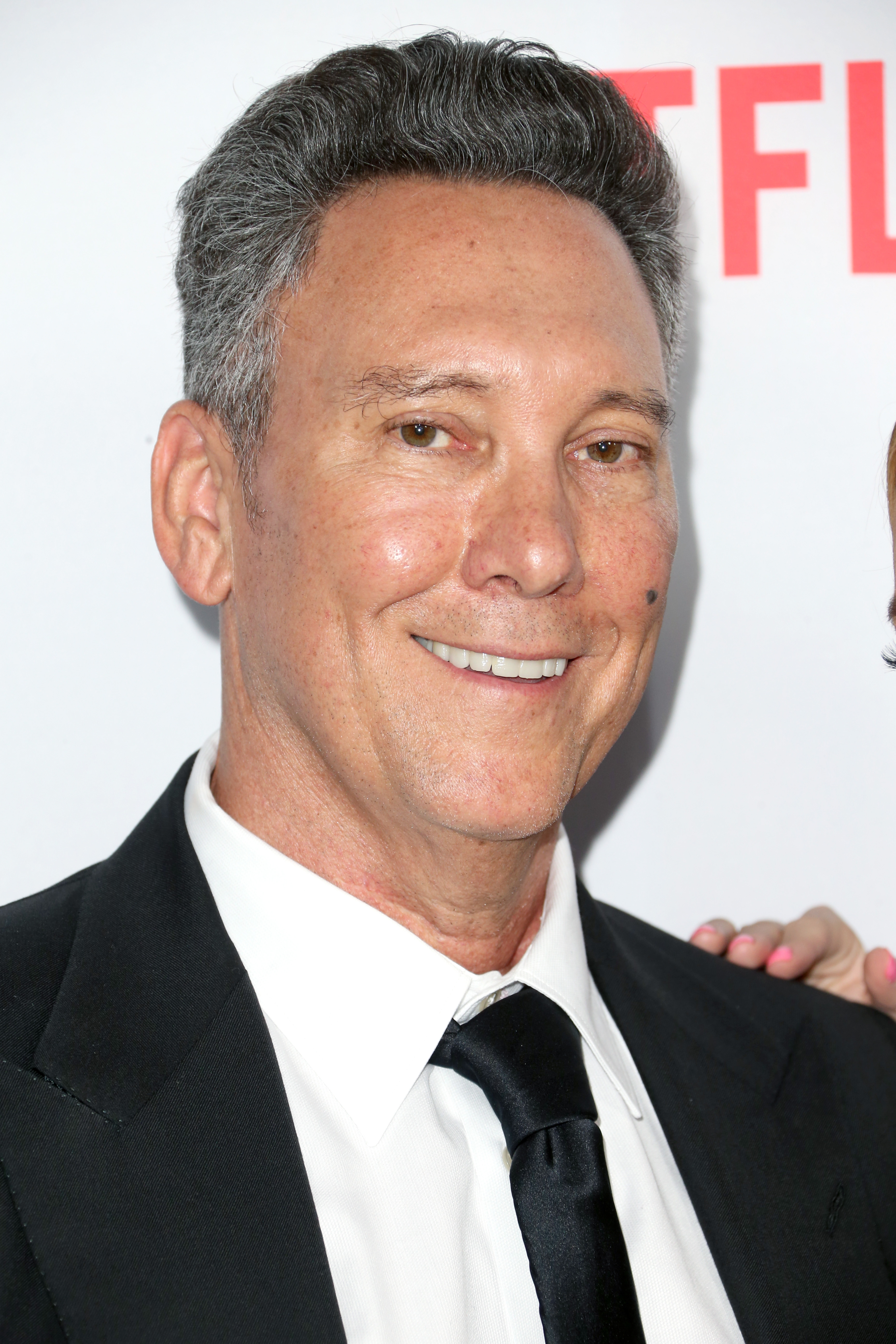 Platon admitted Franklin created a toxic work environment and suggested he be removed as the show-runner of “Fuller House” in the conclusion of investigation in 2018.