Reality star Kim Kardashian returned Thursday to the White House to speak to the American people about criminal justice reform.

Kardashian, 38, announced a joint-proposal with President Donald Trump to help give previously incarcerated inmates access to job interviews, according to a report published by CBS News. 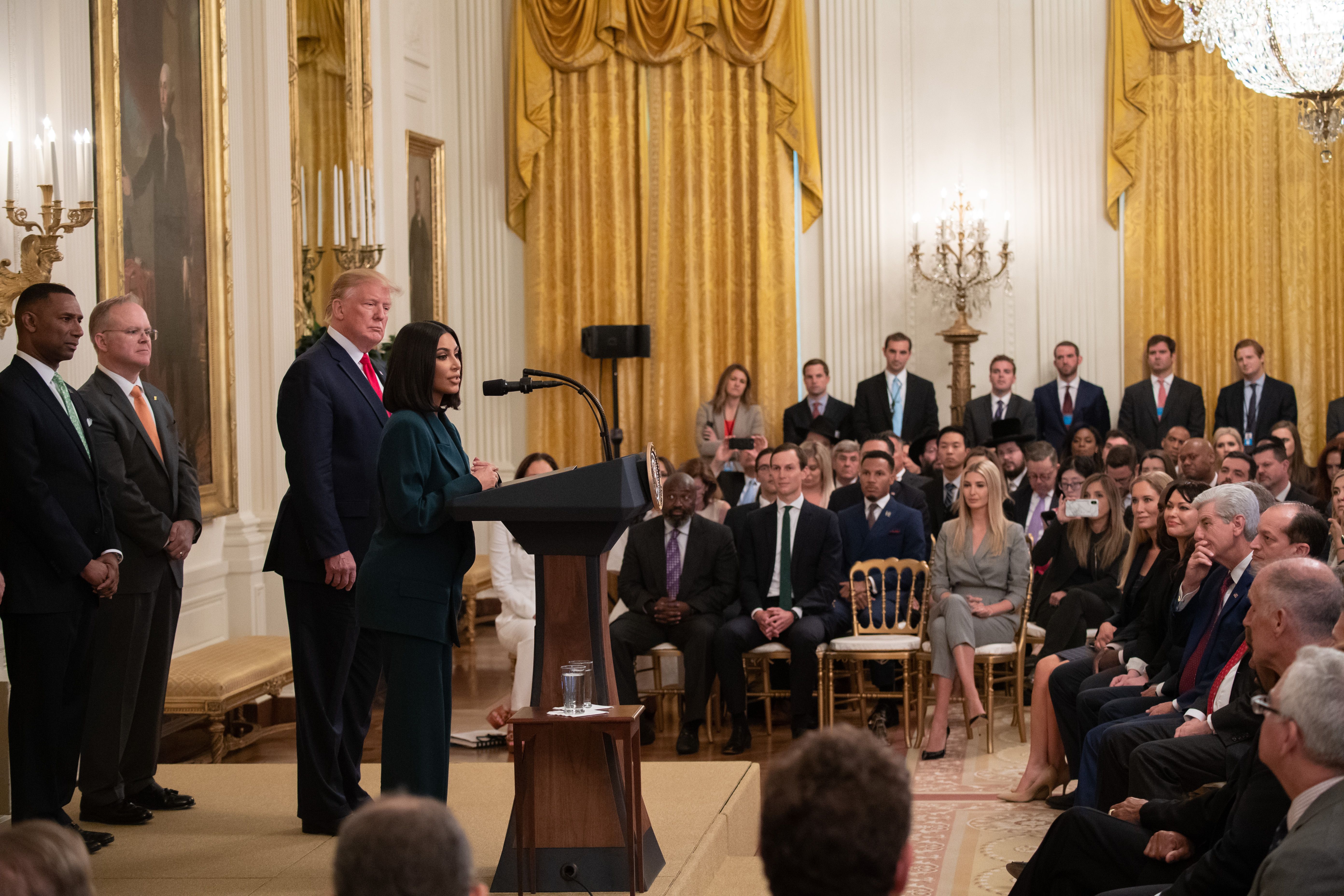 “I’m so happy to announce today that we have a ride-share partnership where formerly incarcerated people will be gifted gift cards so that they can get rides to and from job interviews, to and from jobs, family members,” Kardashian said.

The White House will be partnering with Lyft, Kardashian revealed later on Twitter.

She thanked Trump for his support during her speech as well. (RELATED: Kim Kardashian Visits America’s Most Notorious Prison In Effort To Save Inmate On Death Row)

“[Criminal justice reform] is so important, so needed and I just want to thank the president for really standing behind this issue,” Kardashian added. “Seeing the passion he has for criminal justice has been really remarkable.” 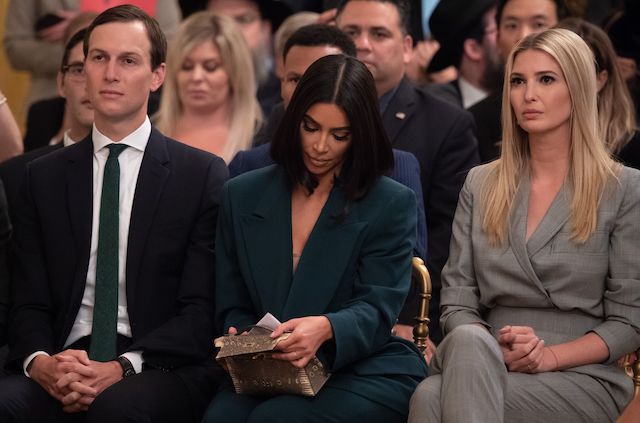 The “Keeping Up With The Kardashians” star has been outspoken on criminal justice reform and has made it her mission to help change the system. Kardashian successfully gained clemency for Alice Johnson, a woman sentenced to life in prison for drug trafficking, in 2018.

Since then, Kardashian has continued her effort to re-envision criminal justice by studying law.