Democratic West Virginia Sen. Joe Manchin is reportedly considering vacating his Senate seat before his term ends and launching another bid for the governorship of West Virginia, according to a report published Thursday.

Manchin has confided in colleagues that he is exceptionally frustrated with Congress’s lack of bipartisanship and consequently thinking about leaving the Senate, reported The Hill.

When asked if he is happy with the Senate’s productivity, he replied, “Not at all.”

“I haven’t been happy since I’ve been here,” he continued. “I’ve always thought there was more we can do. It’s the greatest body in the world, so much good could be done.”

Despite winning reelection in 2018, Manchin may forgo serving his full term and drop out as early as next year so that he can run for governor in his home state of West Virginia when Republican Gov. Jim Justice is up for reelection in 2020. 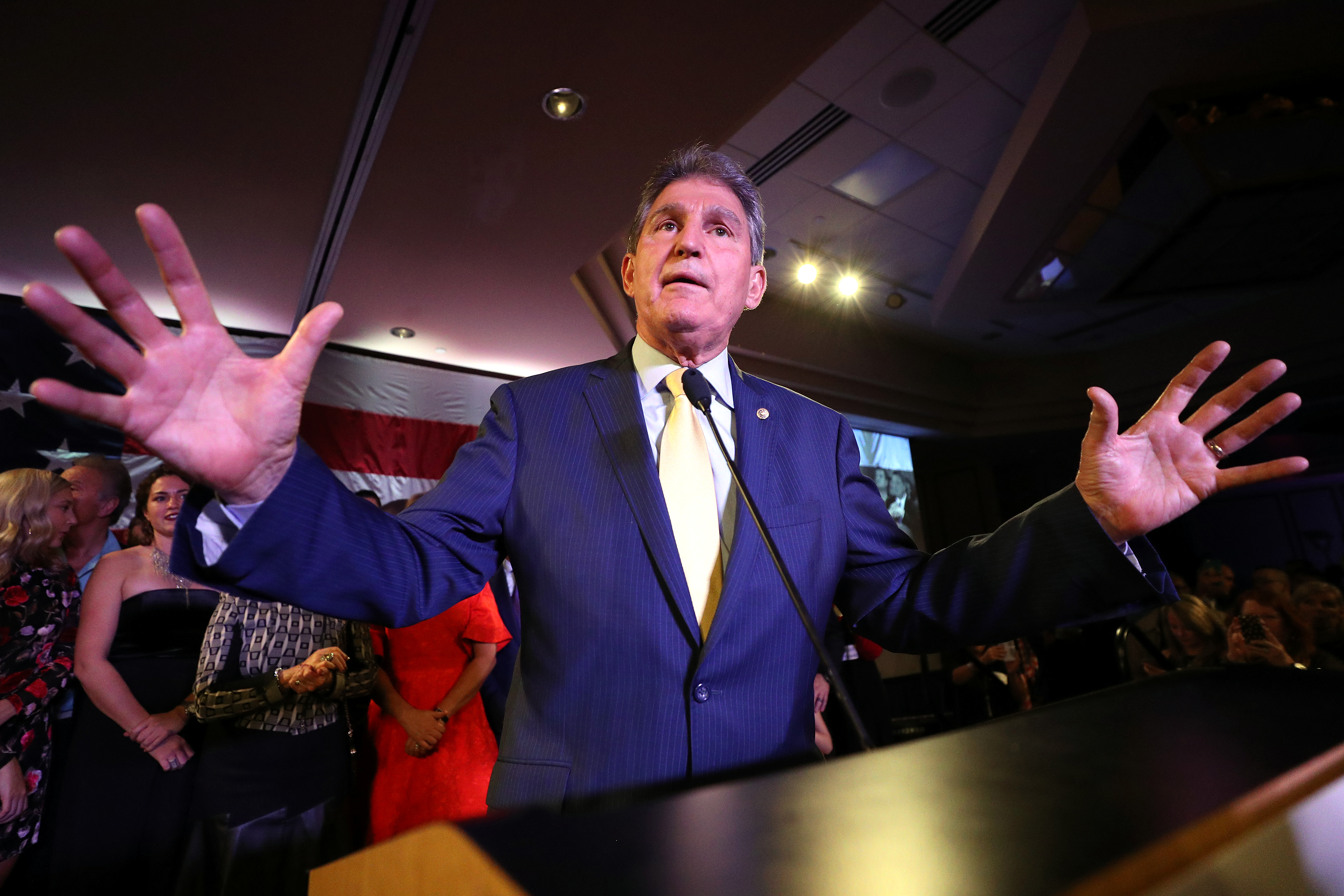 “I have people back home that want me to come back and run for governor,” Manchin told The Hill. “We’re looking at all the different plays. I want to make sure whatever time I have left in public service is productive.” (RELATED: Michael Bloomberg Reignited The War On Coal. West Virginia Isn’t Going Down Without A Fight)

Manchin served as the Mountain State’s governor from 2005 until 2010, but vacated the position in the middle of his second term to replace former Democratic Sen. Robert Byrd following his death.

The Democratic senator is often considered one of the most centrist lawmakers in the upper chamber. He survived reelection in deep red West Virginia by largely touting his support for the state’s coal industry. Accordingly, Manchin has frequently joined Republicans in opposing Obama-era regulations and confirming judicial nominees.

Manchin’s office did not return The Daily Caller News Foundation’s request for comment.