“We’ve just gone through the God-awfullest war on coal for the last eight years prior to President Trump and it almost killed us,” Justice said at the press conference.

“And we’re just crawling out of that terrible deal and, now, here we go again,” Justice said.

West Virginia cannot afford Bloomberg’s “Beyond Carbon Initiative” attack on us. His end goal is to extinguish fossil fuels. And if that happens, we’re back in the dark ages. https://t.co/AbM1p1Wl3C pic.twitter.com/uKEF3jMOjZ 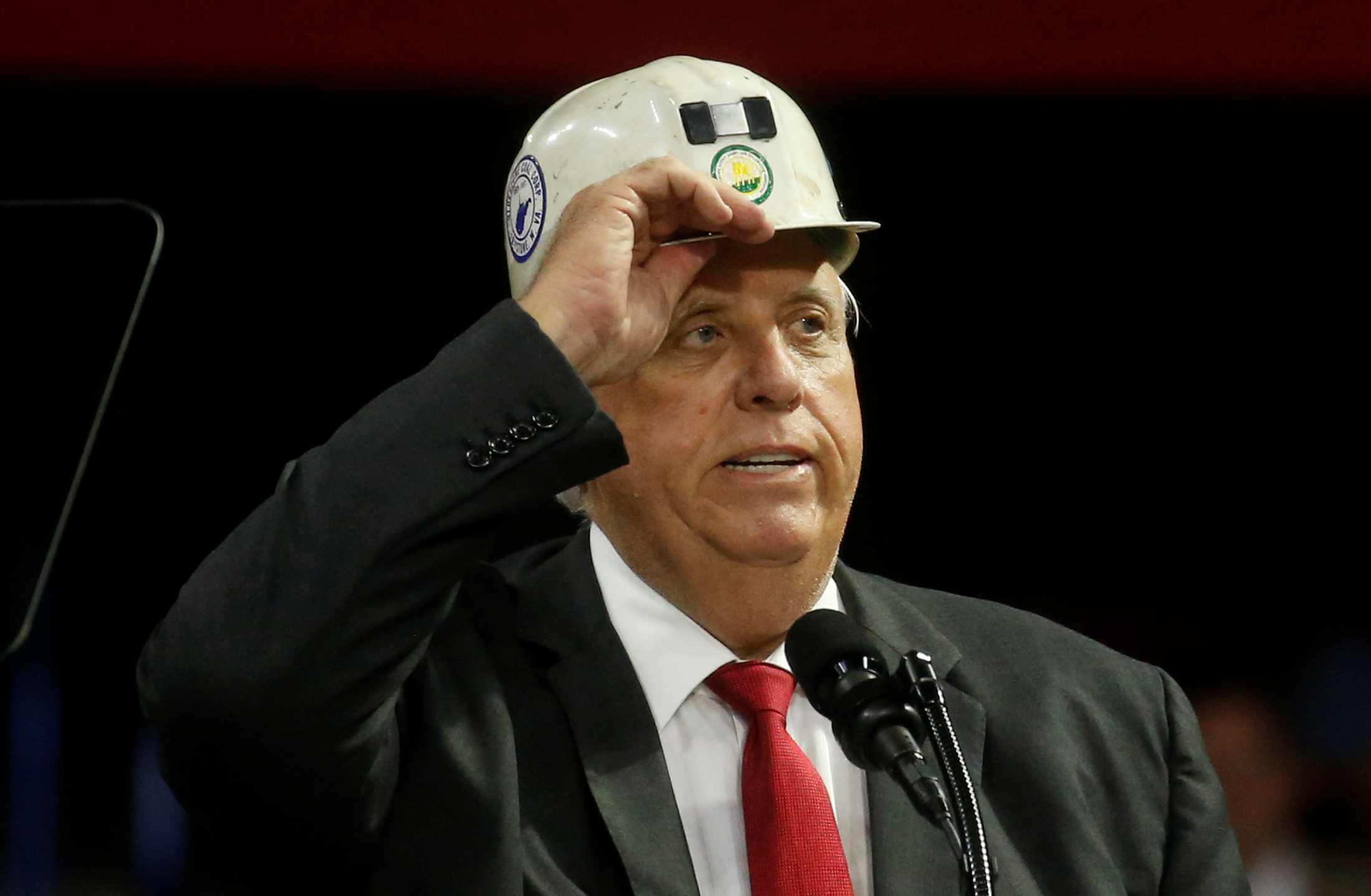 Jim Justice II, Governor of West Virginia, puts on a coal miner’s hat that he said belonged to his father, at a Make America Great Again rally at the Civic Center in Charleston, West Virginia, U.S., August 21, 2018. REUTERS/Leah Millis.

Bloomberg announced his massive spending plan Friday, which included funding aimed at closing every U.S. coal plant by 2030. Justice, a formal coal and real-estate magnate, said he would stand against Bloomberg’s anti-coal push. (RELATED: Dozens Of Conservative Groups Signed A Stinging Rebuke Of A Policy Mitt Romney Just Said He Was ‘Looking At’ Supporting)

“We cannot afford this kind of attack on us,” Justice said. “This single-handedly destroys West Virginia — our great coal mining families, our great pipeline people, our great oil and gas people, everything.”

“His end goal is to extinguish fossil fuels,” Justice said. “And if that happens to us, we’re back in the dark ages.”

Justice’s press conference came after the United Mine Workers of America (UMWA) and West Virginia Sen. Joe Manchin, a Democrat, also came out against Bloomberg’s “Beyond Carbon” campaign, which is billed as the largest coordinated U.S. campaign to combat global warming.

With this new spending, Bloomberg will have committed roughly $1 billion to the climate crusade, including $150 million for Sierra Club efforts to close coal and natural gas plants. The Sierra Club is expected to be a major beneficiary of Bloomberg’s new round of spending. 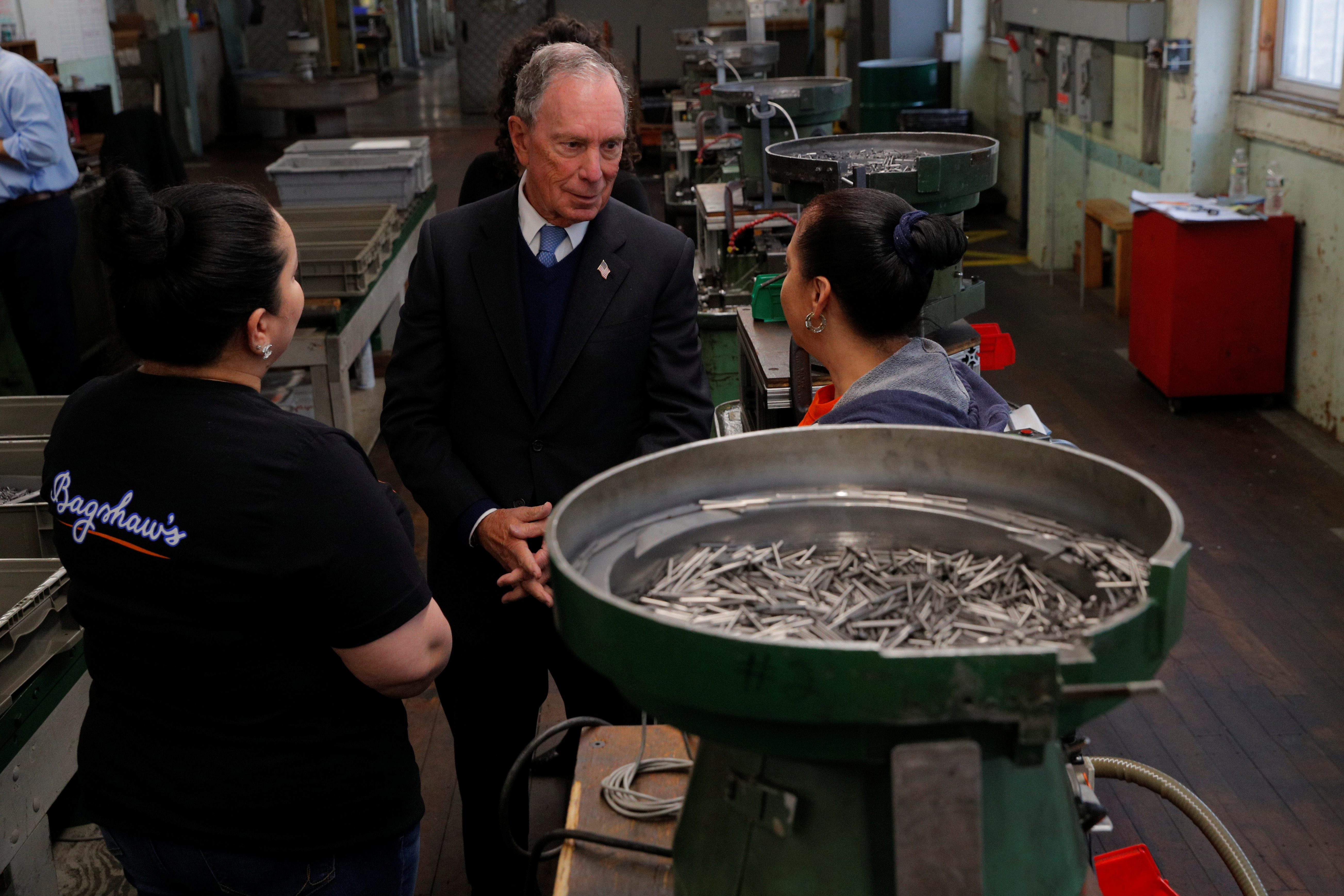 A spokesperson for Beyond Carbon responded to Justice’s press conference, saying that embracing renewable energy — solar panels and wind turbines — could help employ out of work coal miners.

“There are two critically important and related challenges we have to confront,” Beyond Carbon said in a statement. “One: Burning fossil fuels is changing the climate, which is causing more severe and deadly weather, and inflicting major costs on our economy. And two: there has been a decades-long decline in mining jobs, as technology has displaced workers.”

“Shifting to renewable energy can help us address both challenges at once, and every region and every state can benefit — in more jobs, less pollution and contaminated water, and a healthier planet,” the group said in response to Justice’s press conference.

While coal production and mining jobs declined in recent years, the U.S. still got 27 percent of its power from coal plants last year, according to federal data. Coal power generation and mining employed 160,119 American workers in 2016, the Energy Department reported.

Coal use globally, however, is expected to rise in the coming decades on growing demand, mostly from Asia. Both UMWA and Manchin pointed out that eliminating U.S. coal use would do little to fight global warming since the rest of the world is expected to use more.

“I would hope that Mayor Bloomberg would choose to apply the same amount of energy and money into global climate solutions that help all Americans and the world, such as new carbon capture utilization and sequestration technologies,” Manchin said in a statement.