The president of the Hells Angels Rhode Island chapter was arrested on felony assault charges Wednesday, according to a statement from Rhode Island State Police.

Joseph M. Lancia, 28, was arrested in connection with an investigation into reports of shots fired near the Hells Angels Motorcycle Clubhouse. Police searched the building following his arrest, the statement read.

The investigation is ongoing, and Lancia is expected to have an arraignment hearing Thursday. He may face additional charges, the statement read. 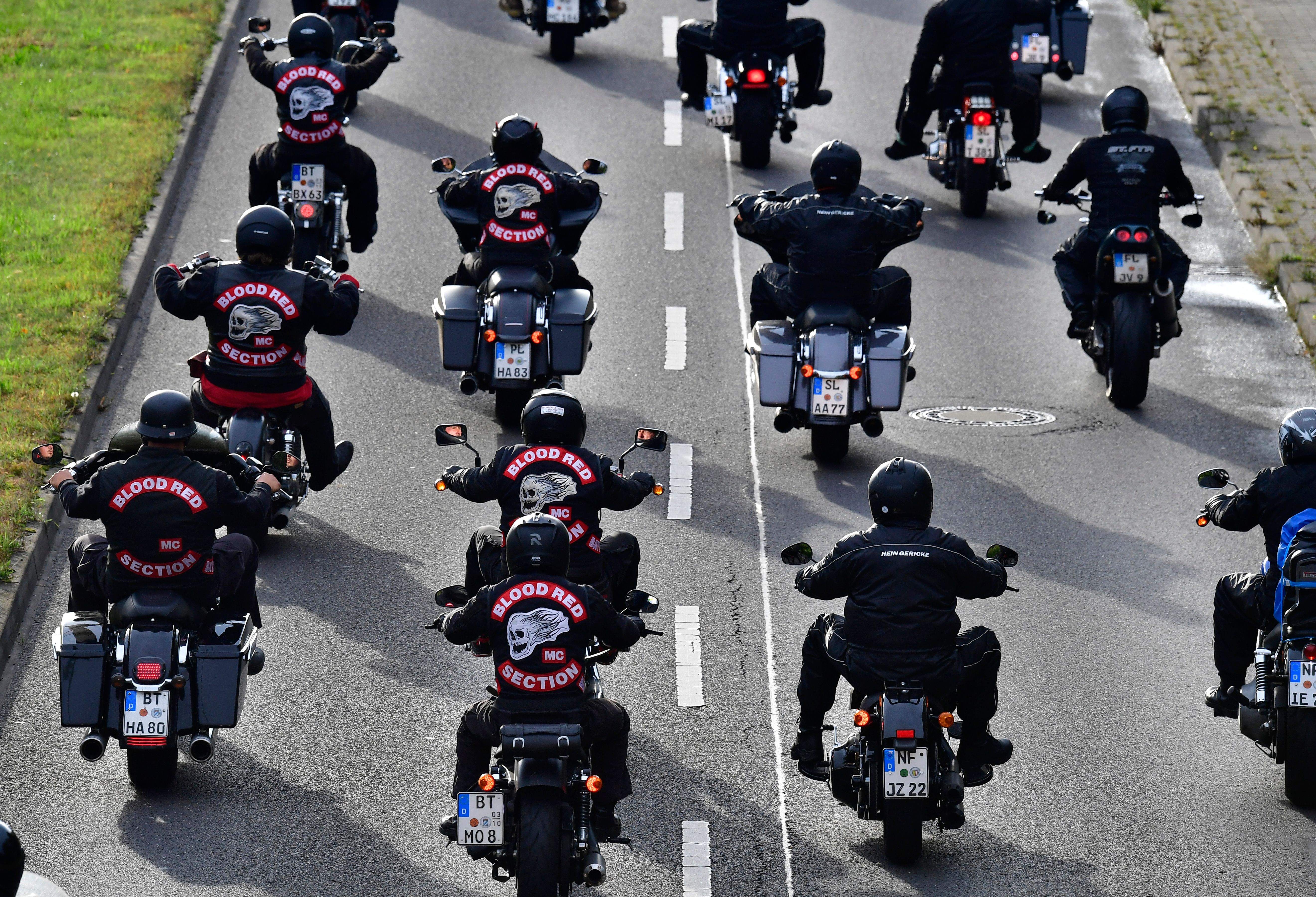 Members of the “Hells Angels” motorcycle club ride their motorbikes during a demonstration on September 9, 2017 in Berlin.
Members of the club staged the demo titled “Freedom is our religion” in order to protest against a new association law that prohibits them from wearing their death’s head insignia in the public.(TOBIAS SCHWARZ/AFP/Getty Images)

Hells Angels is one of the biggest biker clubs with 466 chapters spanning five continents, according to their website. They have a history of violence, and were recently banned from the Netherlands because of such activity, according to BBC. (RELATED: Motorcycle Riding Veterans Love America. Here’s Why)

The city of Utrecht court ruled in May that “the violence is often so serious and causes so much social unrest that it can be considered in contravention of social order,” BBC reported.

The biker club was originally founded in California, and members typically ride Harley-Davidson bikes. They have faced allegations of drug dealing, gunrunning, extortion and more.