Four women, including a state legislator, filed a federal lawsuit against Indiana’s Republican attorney general Tuesday, accusing him of inappropriate touching at a 2018 party.

A special prosecutor declined to pursue criminal charges against Republican Indiana Attorney General Curtis Hill, so the women are suing him for sexual harassment and defamation, reported The Associated Press. They announced the suit at a news conference Tuesday.

NOW: The attorneys of, along with the four women who accuse Indiana’s Attorney General, Curtis Hill announce they have filed a Federal lawsuit against AG Hill and the State of Indiana @WISH_TV @wane15 @WEHTWTVWlocal @wtwonews pic.twitter.com/IPd6LJpy0X

“When an elected official betrays the trust, the public trust, in such an egregious way so as to commit sexual battery and assault and doesn’t have the honor to resign, to maintain the dignity of the office, there have to be consequences for those actions and there have to be options to hold him accountable,” Democratic Indiana state Rep. Mara Candelaria Reardon said according to WTHR. (RELATED: Joe Biden Talks About Fundraising Numbers, And The Quarter’s Not Even Over)

Legislative staffers Niki DaSilva, Samantha Lozano and Gabriella McLemore joined Reardon in the suit. They say Hill groped them at an Indianapolis bar during a celebration of the close of the state legislative session in May 2018, reported WTHR. The suit also names the State of Indiana, meaning that taxpayer money could cover damages and attorneys fees if the women are successful.

The suit seeks to force Hill to take back statements he has made about the women and pay damages to them. The lawsuit does not name a specific monetary amount, according to WTHR.

The women’s lawyers first said in October they intended to sue Hill, according to AP. Hill denied their accusations, including that he drunkenly groped a woman’s buttocks and told women “show a little skin.” Hill’s attorneys said the special prosecutor’s decision “exonerates and absolves Mr. Curtis Hill of any factual and legal criminal behavior.”

A statement from the Attorney General’s Office noted the allegations “have now been reviewed four times” and “concluded without any recommendations for further action.” 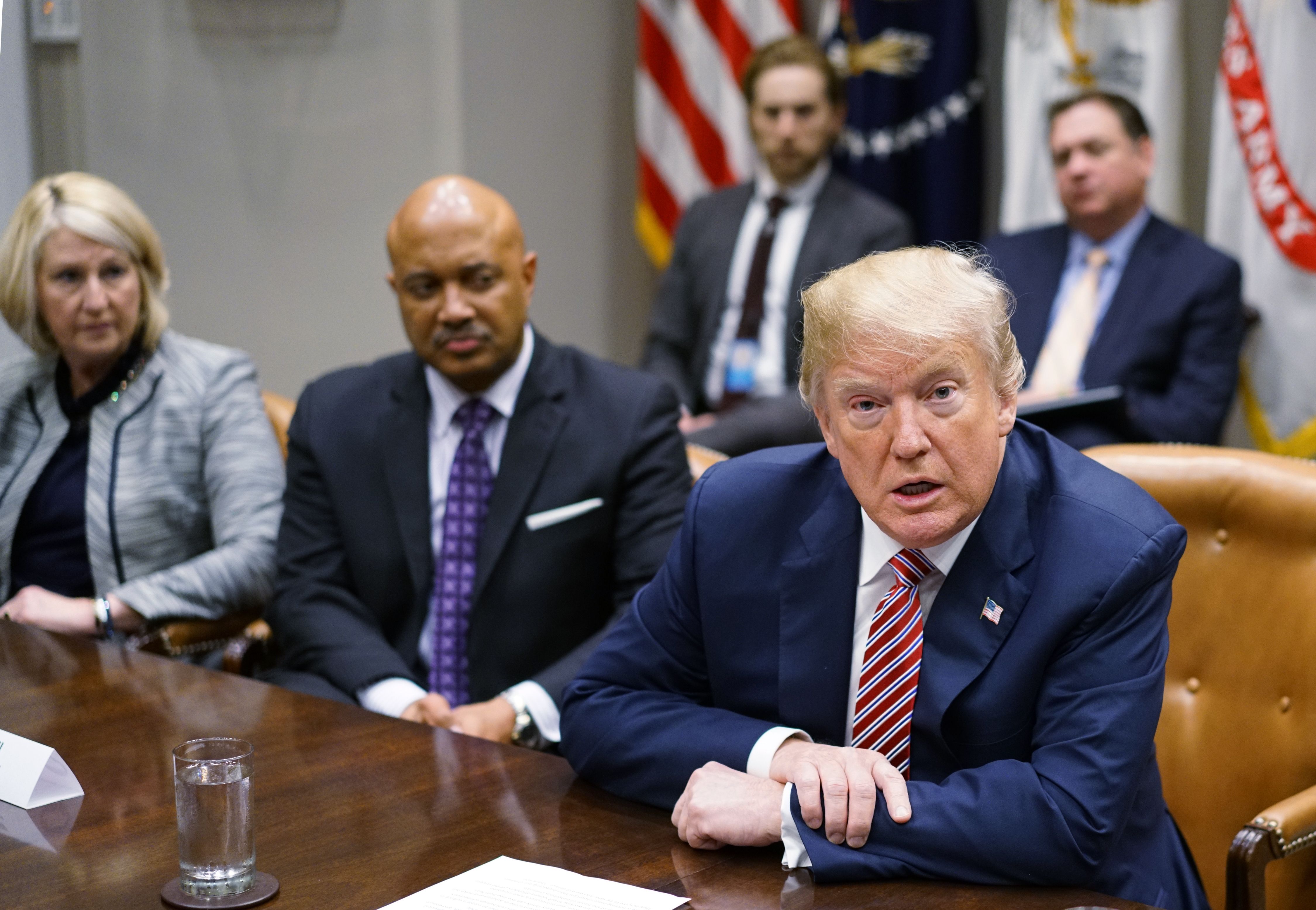 Hill could be sanctioned by the state Supreme Court for alleged professional misconduct at the party after an October hearing. It could lead to his disbarment as an attorney, reported The AP.