Former Vice President Joe Biden reportedly said he had 360,000 donors with an average contribution of $55 for his 2020 campaign, suggesting he has raised nearly $20 million since his late April launch.

He made the announcement Monday night at hedge fund manager Jim Chanos’s home in the Upper East Side, reported The New York Times. Altogether, the number of donors figured with the average contribution amount translates into $19.8 million. (RELATED: Alan Dershowitz Says He’d Vote For Biden Over Trump In 2020)

An estimated 180 people attended the event, Chanos said, according to The NYT. Biden told the crowd he was grateful they “allowed me to be able to compete in a way that I’ve never been able to before.” 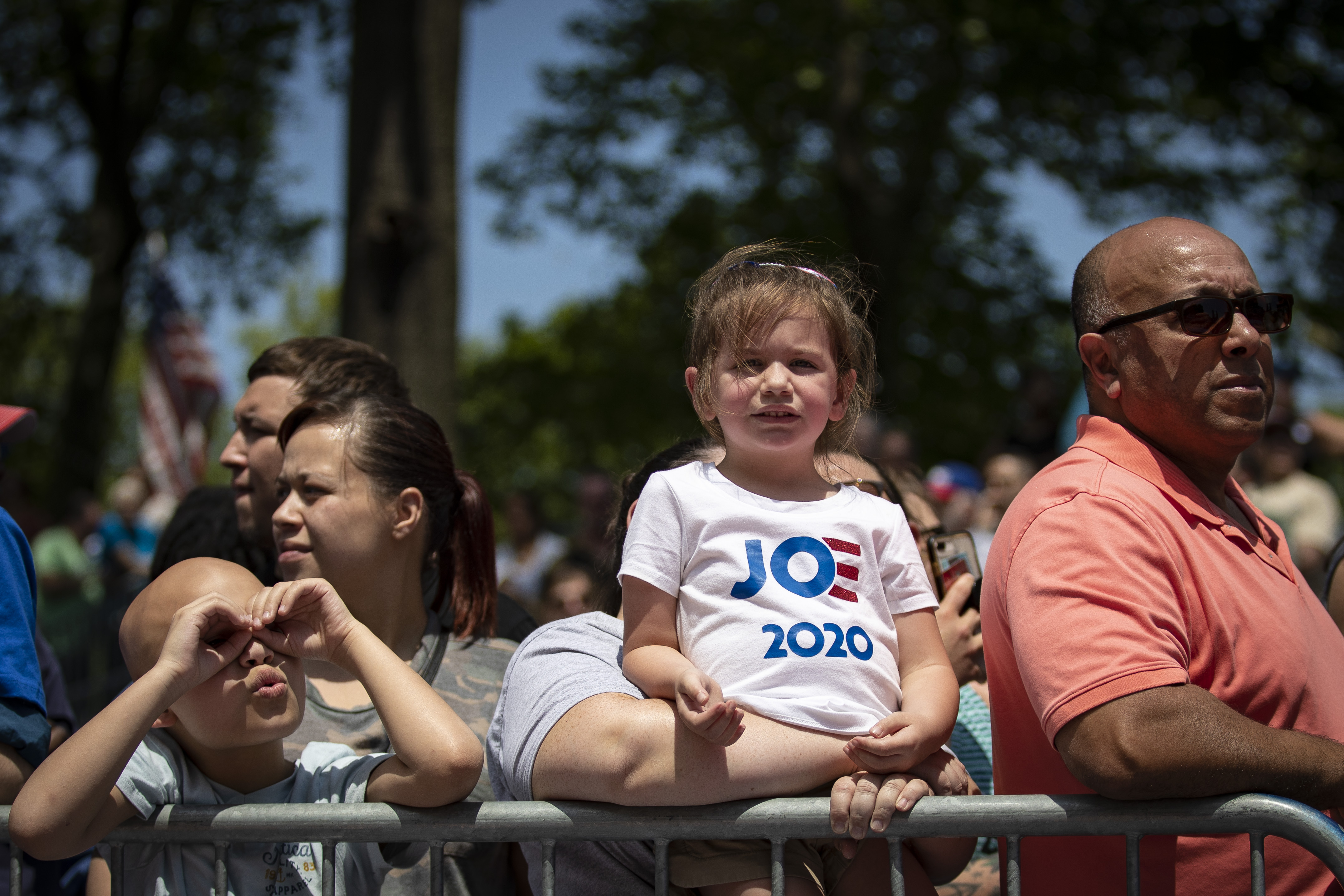 The crowd waits for former U.S. Vice President Joe Biden to arrive during a campaign kickoff rally, May 18, 2019 on Philadelphia, Pennsylvania. (Photo by Drew Angerer/Getty Images)

The second quarter of the year does not end for two weeks, and 2020 Democrats try to be strategic about releasing fundraising numbers that show them in the best possible light, so Biden’s numbers can’t be compared to other candidates’ quite yet. But the $19.8 million figure is even larger than Independent Vermont Sen. Bernie Sanders’s first-quarter haul. Sanders boasted $18.2 million from more than 500,000 donors, according to The NYT.

Biden has reportedly stressed the importance of fundraising since day one of his campaign. He led other 2020 Democrats in first-day contributions with $6.3 million, compared to former Texas Rep. Beto O’Rourke’s $6.1 million.

The Biden campaign did not immediately respond to The Daily Caller News Foundation’s request for comment.