Justice Democrats is backing a progressive political rookie who launched his campaign to unseat a 30-year Democratic New York congressman this week.

Over 30 years, my opponent voted for an unjust war in Iraq, deregulating Wall Street, school privatization and building more prisons. While the very few at the top continue to build their wealth and power, the majority of us continue to struggle. https://t.co/7UXCdy3bgh

Bowman’s announcement comes less than a week after Justice Democrats’ first candidate of the 2020 cycle, Jessica Cisneros, announced she is challenging Democratic Texas Rep. Henry Cuellar from the left. (RELATED: Joe Biden Talks About Fundraising Numbers, And The Quarter’s Not Even Over)

But Engel is much closer to the progressive mold than Cuellar. He is a cosponsor of Medicare-for-all and spoke out against the Iraq War in 2007, although he did vote for it in 2002. 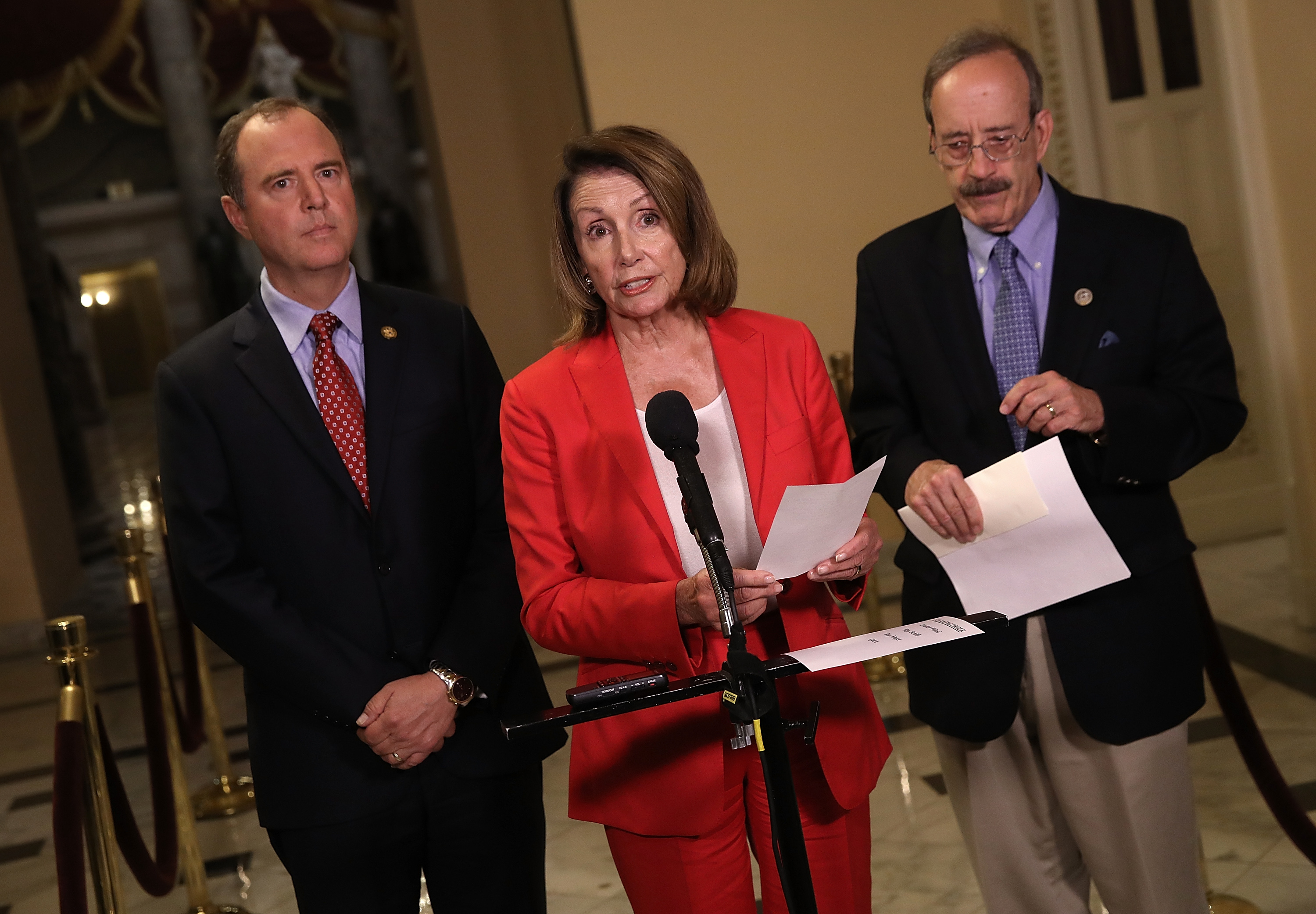 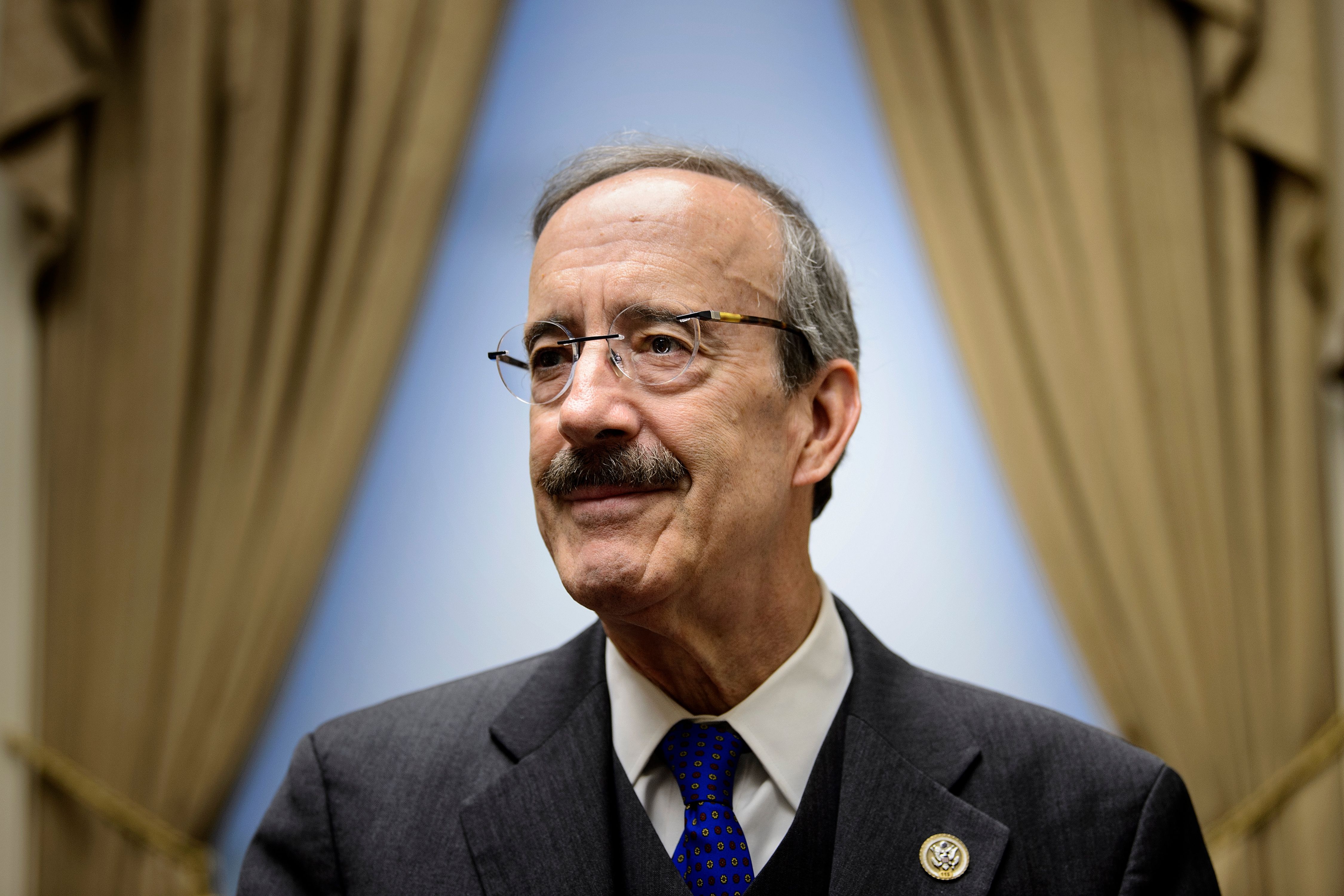 Ranking member of the House Foreign Relations Committee, Rep. Representative Eliot Engel, who is a leading candidate to take over the panel, poses for a portrait in his office on Capitol Hill November 15, 2018 in Washington, DC. (BRENDAN SMIALOWSKI/AFP/Getty Images)

The congressman, who is Jewish, also criticized Democratic Minnesota Rep. Ilhan Omar after she slammed “the political influence in this country that says it is okay to push for allegiance to a foreign country,” referring to Israel, in March. However, Engel did not support removing Omar from the House Foreign Affairs Committee, which he chairs.

Bowman speaks out against Engel’s record in his launch video posted Monday. He also addressed his background as the child of a single mother who grew up in public housing in the Bronx.

Bowman already has some name recognition in his district after he spoke out against state standardized tests in 2016, despite his school’s stellar test score improvement record, reported HuffPo. He is the principal of the Cornerstone Academy for Social Action (CASA).

Progressives are already getting fired up about Bowman.

“I’m supporting Jamaal Bowman for Congress in New York’s 16th Congressional District. He’s a lifelong educator and school principal in the Bronx. His experience, his values, and his policy ideas are what we need,” activist Shaun King wrote on Twitter Tuesday.

He’s a lifelong educator and school principal in the Bronx. His experience, his values, and his policy ideas are what we need.