A Tennessee man was arrested after a police officer allegedly discovered a human torso in his car Sunday.

Police stopped Dorrae Debrice Johnson, 29, around 3:30 a.m. Sunday for not staying in his lane on Interstate 40, WATE reported. Johnson reportedly drove away as the officer approached the car, prompting a chase. 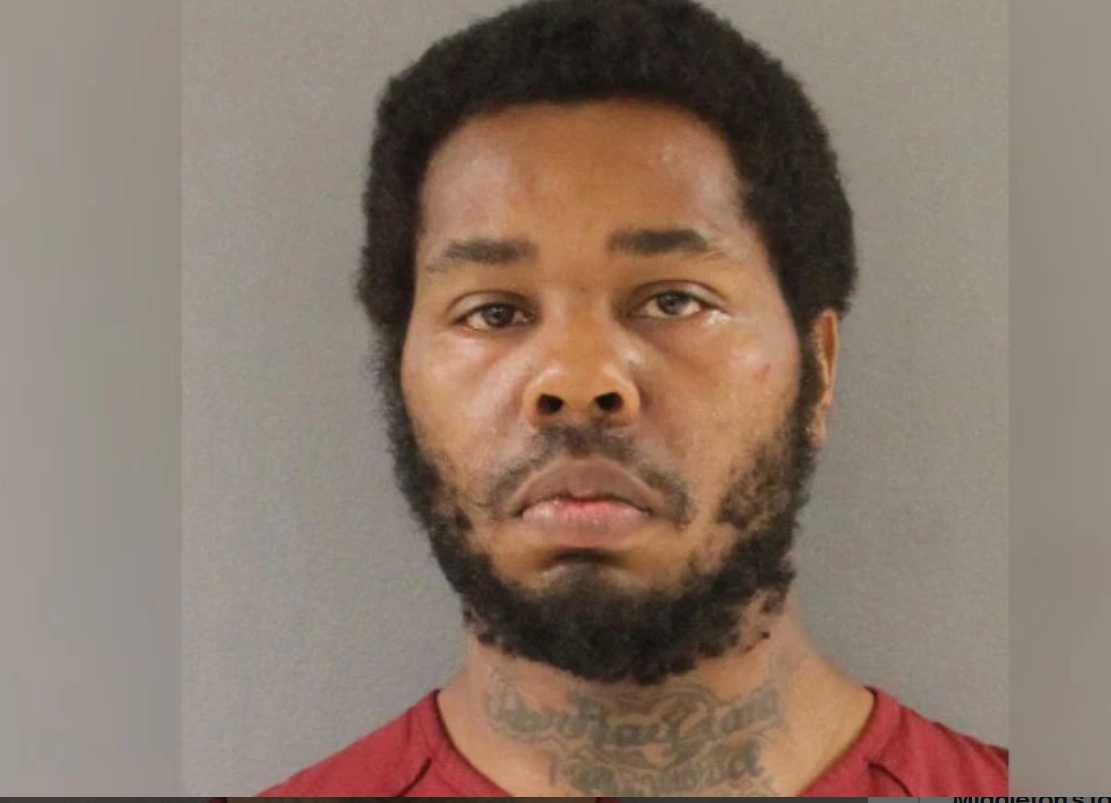 “The vehicle continued traveling in eastbound lanes onto a concrete sidewalk and struck and killed a pedestrian near the white fog line near the eastbound lane of travel,” a Tennessee Highway Patrol report given to The Daily Caller News Foundation stated. “The driver continued on until he lost control of the vehicle and hit a utility pole. The driver then fled on foot from the vehicle, the trooper was able to catch up to the subject and took him into custody.”

The officer allegedly discovered the torso when he went to turn off Johnson’s car ignition. Police identified the victim as Darryl Eugene Butler, whose other half was found at the scene of impact, WATE reported.

Johnson allegedly admitted to police that he was “blitzed,” according to WATE. (RELATED: 1 Dead, Several Shot At Philadelphia Graduation Party)

He was booked with the Knox County Sheriff’s Office on Sunday and was charged for vehicular homicide, driving while license was revoked and evading arrest. The bond set for the three charges combined is $76,000.

Johnson is scheduled to appear in court in July.