Hollywood writer Max Landis has been accused of sexual and emotional abuse by eight different women.

The son of “The Blues Brothers” director John Landis allegedly emotionally and sexually abused various partners over a 10 years, according to a report published Monday by the Daily Beast. 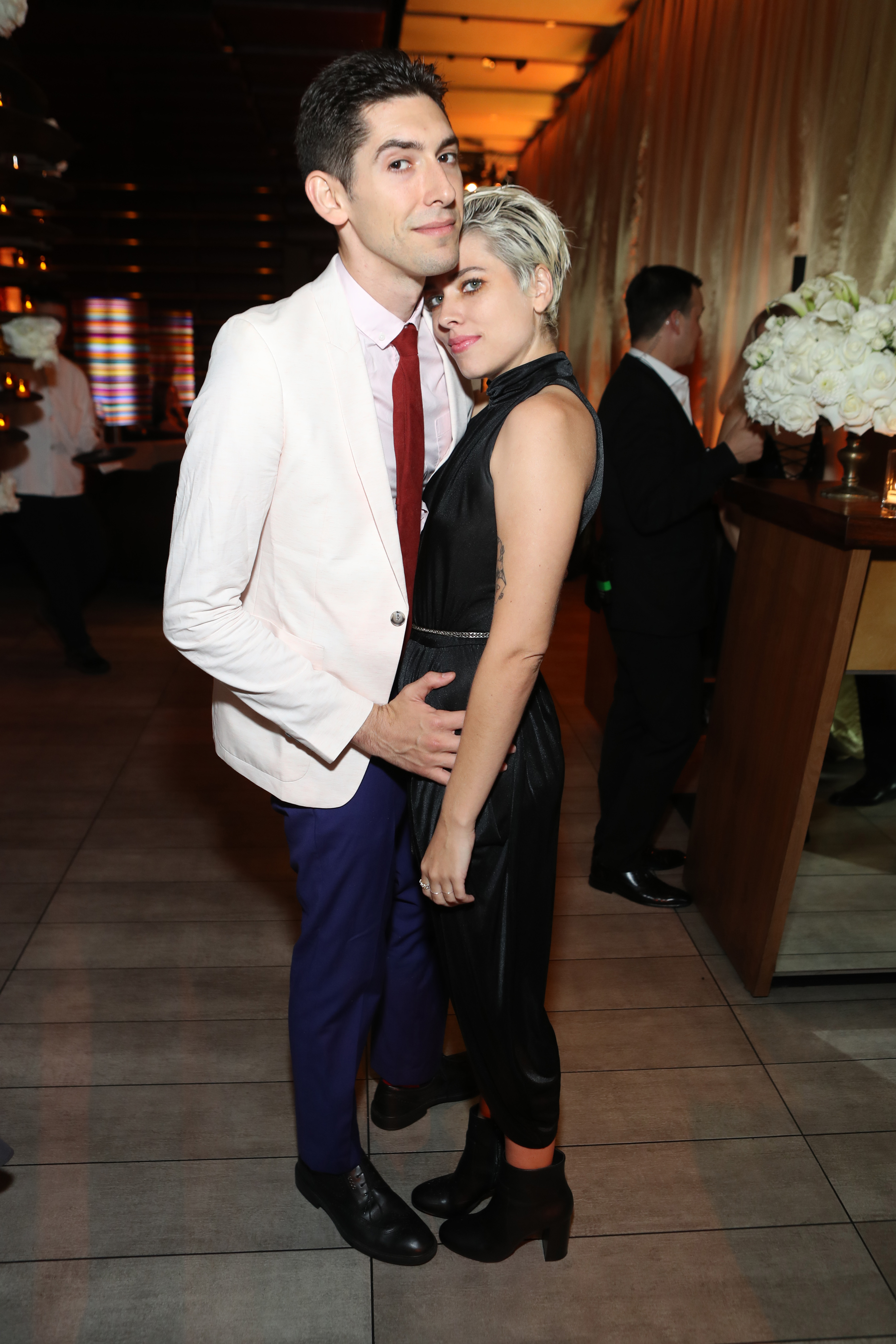 Ani Baker, an ex-girlfriend of the screenwriter, went public with her accusations on her Instagram page. She revealed to the Daily Beast that she immediately received responses from many girls who claimed they had similar experiences with Landis.

“It gets worse every day,” Baker said. “Every story I hear, I’m like, ‘how did I think I knew this person?’ It’s horrifying. But I just feel like I need to be as honest as possible, since my goal in this is to help other people to not be in the same position.”

Baker detailed how Landis kept a list of all the women he had slept with and ranked them. (RELATED: Former Gym Teacher Charged With 36 Counts Of Sexual Imposition)

“He scrolled to the bottom and showed me my name, with his rankings next to it,” Baker told the outlet. “This list, and the way he went about showing it to the women who were on it, was one of the most telling things about the way he viewed women. He collected experiences with women for his own enjoyment and ego, and then turned those experiences into pain and devaluation for as many women as he could.”

Another ex-girlfriend of Landis detailed the alleged sexual abuse she endured during her relationship with the “Brighter” screenwriter. 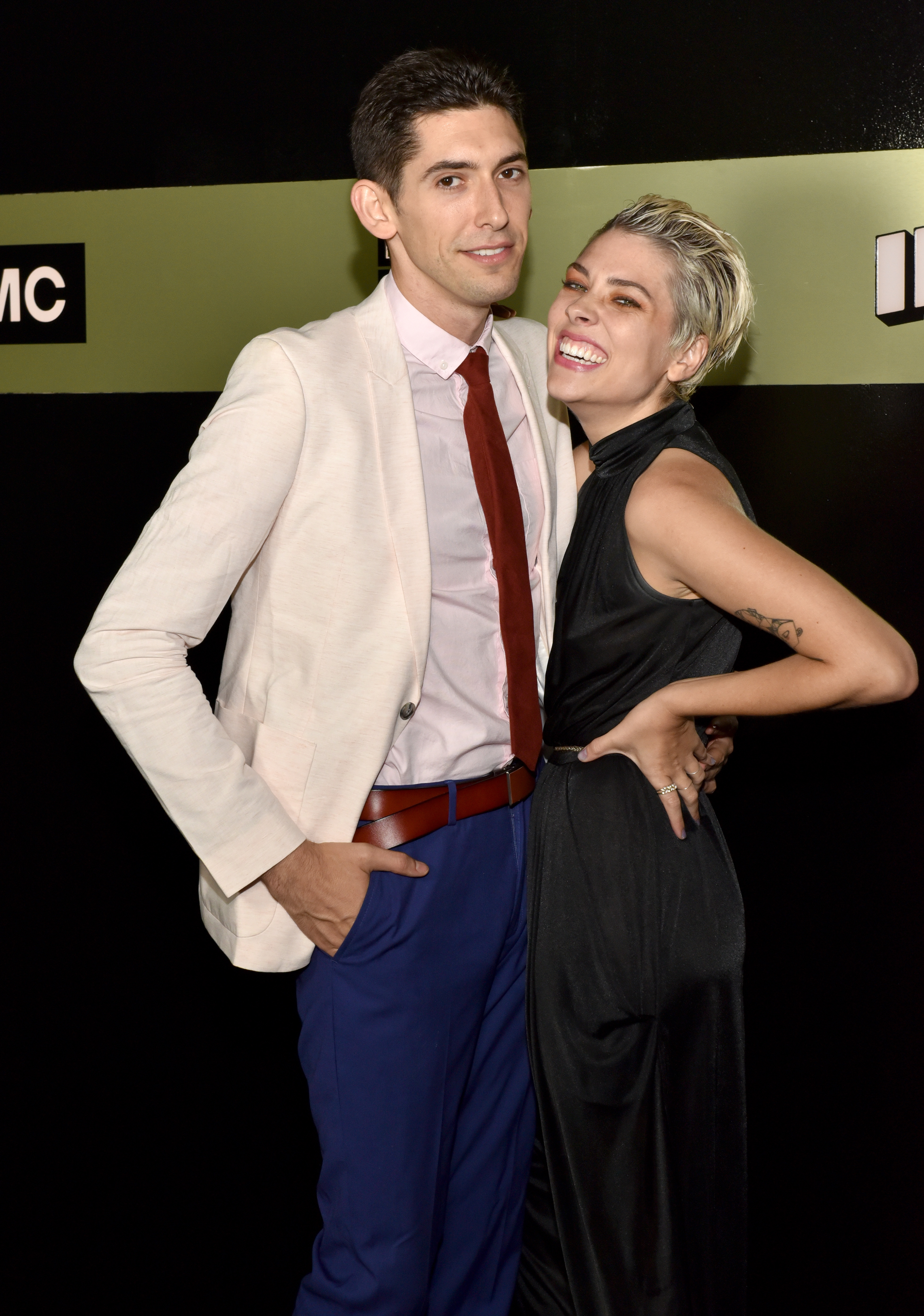 She claimed the screenwriter consistently body-shamed the girls and manipulated her by saying her crying was a “turn-on.”

“He’d instigate fights, belittle and upset me, just so he could have sex with me, and the real, legitimate fights ended the same way,” the woman said. “He choked me until I passed out and did humiliating, degrading things to me that I still can’t manage to write out on paper.”
A representative for Landis was not available for comment.