Ellen DeGeneres claims she was sexually assaulted when she was younger.

The talk show host appeared on an episode of “My Next Guest Needs No Introduction With David Letterman,” where she opened up about the time her stepfather sexually assaulted her, according to a report published Tuesday by Entertainment Tonight. 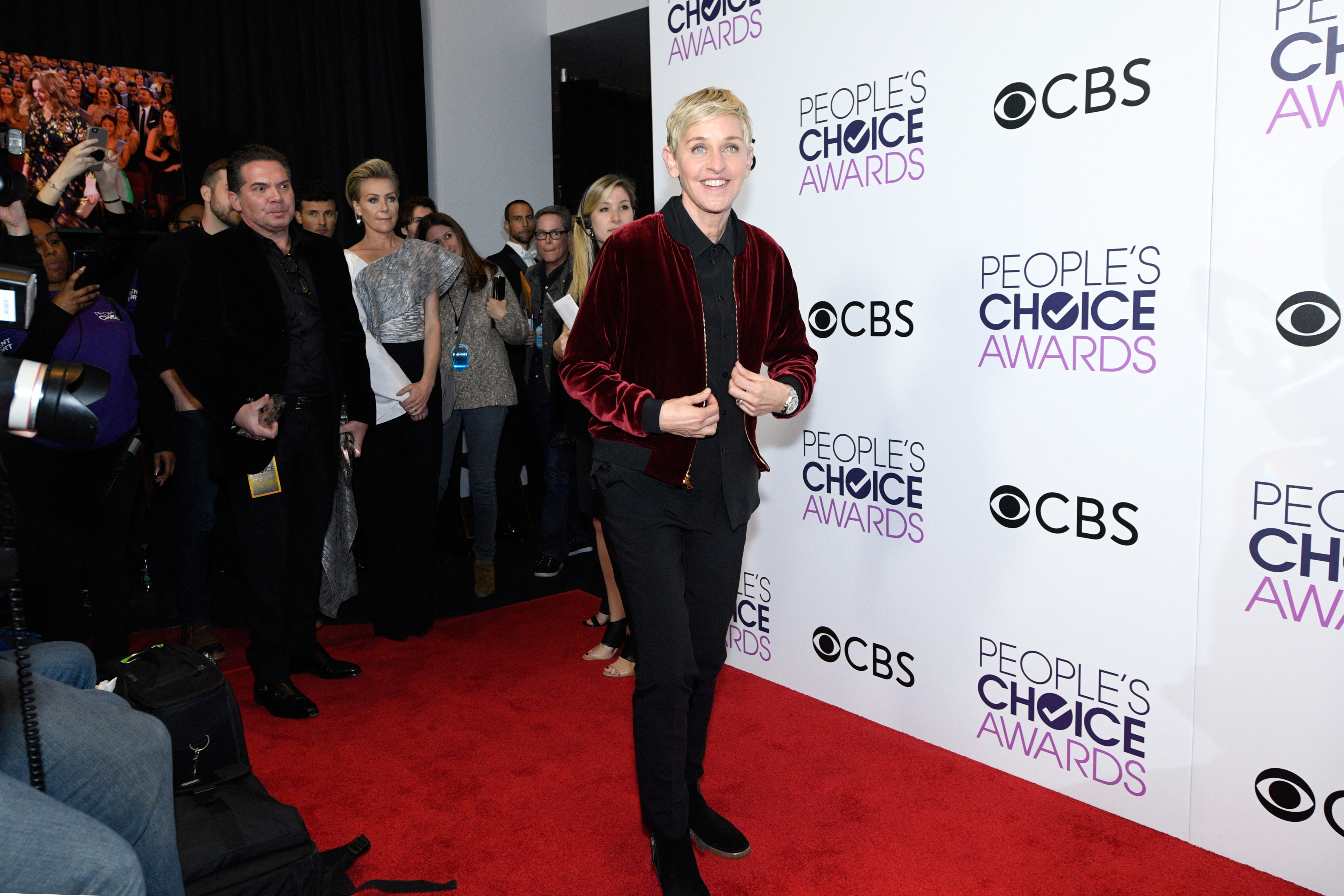 When DeGeneres was a teenager, her mother was diagnosed with breast cancer and had one breast removed. DeGeneres claimed her stepfather used the breast cancer to sexually assault her.

“He told me when she was out of town that he’d felt a lump in her breast and needed to feel my breasts because he didn’t want to upset her, but he needed to feel mine,” DeGeneres recalled. (RELATED: Ellen DeGeneres Inks New Deal To Keep Her Talk Show On The Air Through 2022)

“I’m angry at myself because, you know, I didn’t — I was too weak to stand up to — I was 15 or 16,” DeGeneres explained. “It’s a really horrible, horrible story and the only reason I’m actually going to go into detail about it is because I want other girls to not ever let someone do that.” 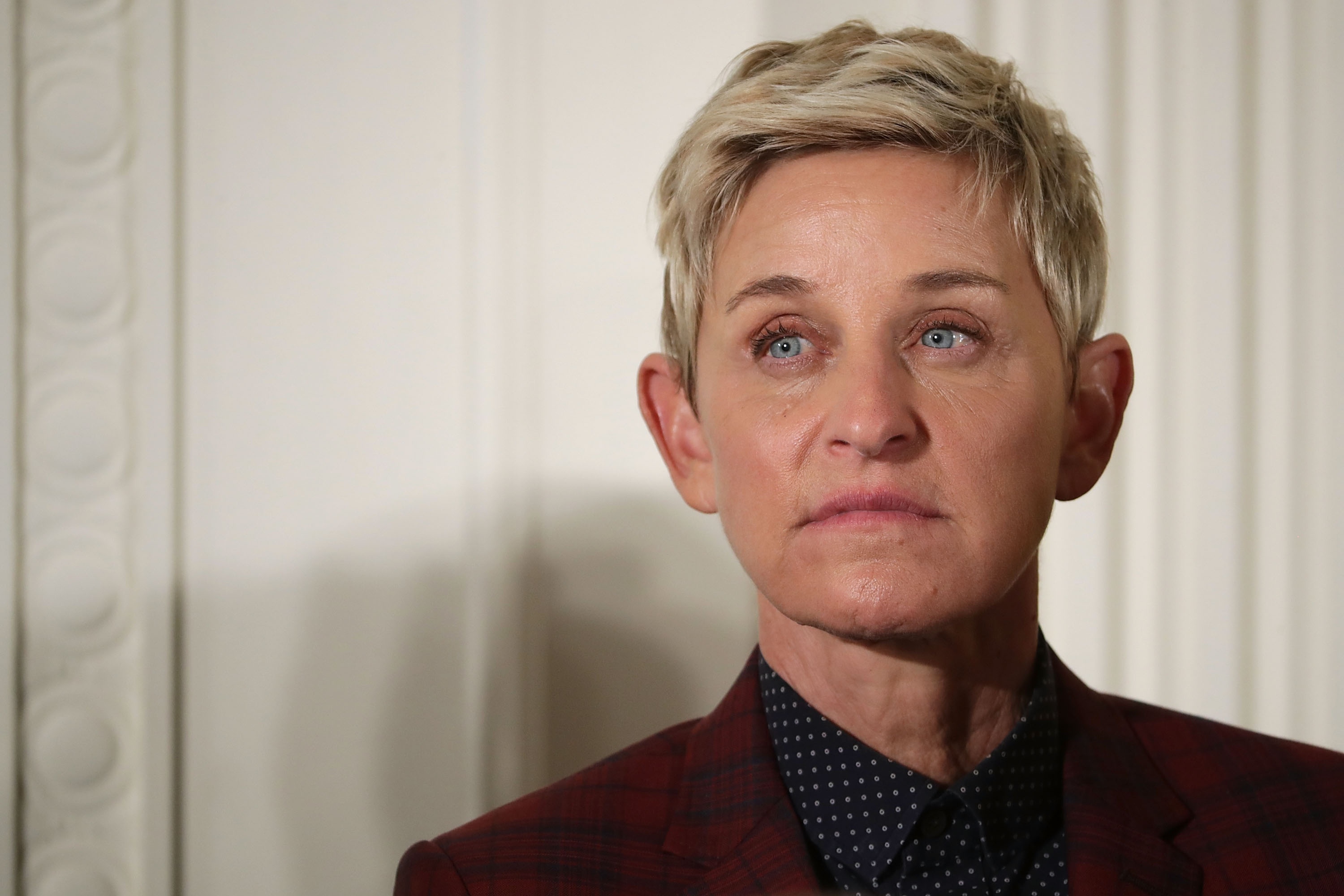 Comedian and talk show host Ellen DeGeneres listens to President Barack Obama before being awarded the Presidential Medal of Freedom during a ceremony in the East Room of the White House November 22, 2016 in Washington, DC. (Photo by Chip Somodevilla/Getty Images)

DeGeneres said she hopes sharing her story would help other victims come forward with their experiences of sexual assault.

“That’s the only reason I think it’s important to talk about it because there’s so many young girls and it doesn’t matter how old you are,” she said. “When I see people speaking out, especially now, it angers me when victims aren’t believed, because we just don’t make stuff up. And I like men, but there are so many men that get away with so much.”