Australia’s highest court granted parental rights to the sperm donor of an 11-year-old child in a decision Wednesday morning.

The legal battle began a few years prior, when the mother of the child and her same-sex partner planned to relocate to New Zealand. The donor, who has maintained an active presence in his daughter’s life, challenged the couple in Australia’s Family Court.

Initially, the Family Court ruled in favor of Masson, prompting Parsons to appeal the decision under a New South Wales law, which outlines fertilization procedures for same-sex couples and stipulates that a sperm donor is not a father. 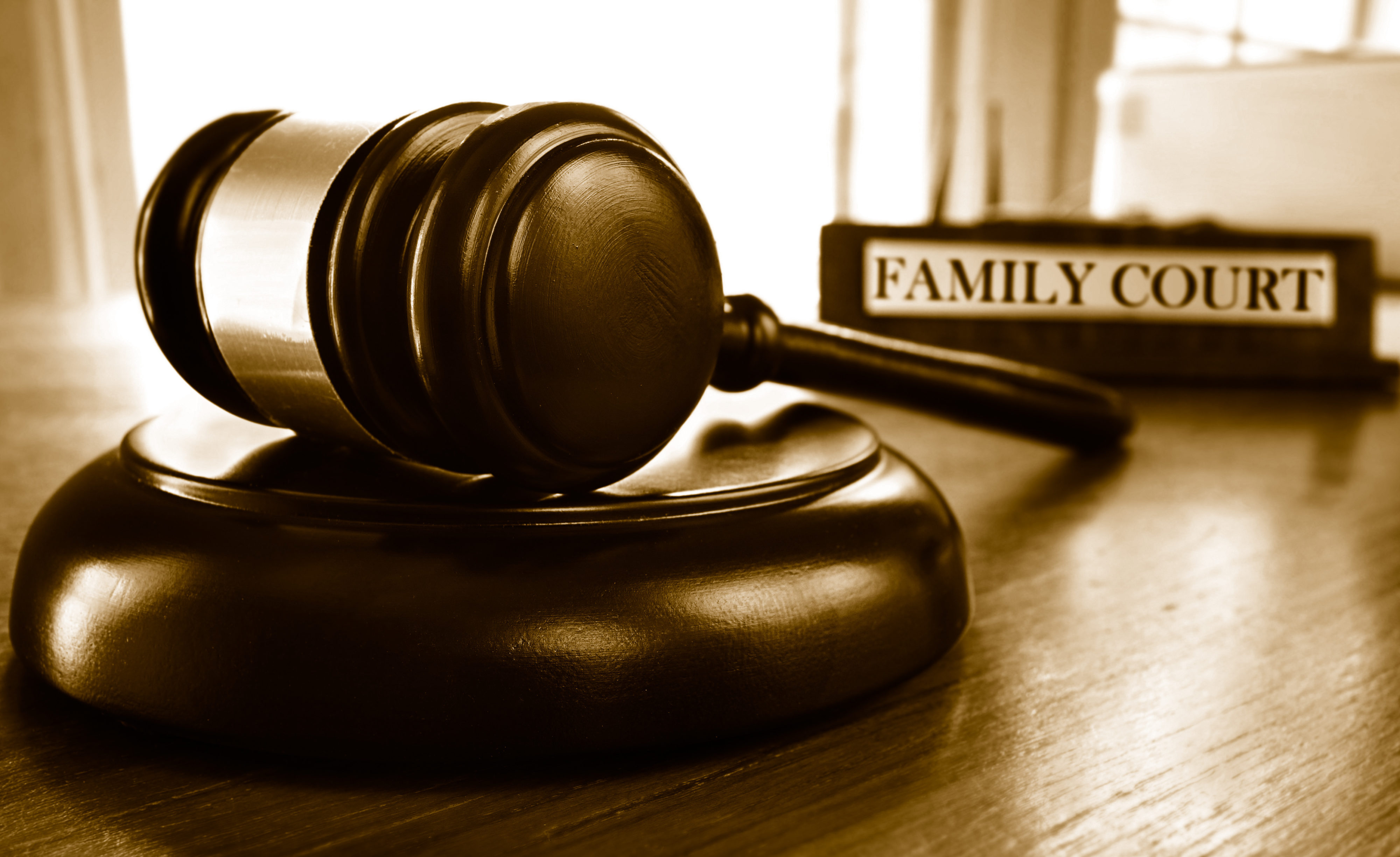 To resolve this constitutional issue, the case escalated to the High Court of Australia, which established Masson’s parental rights, thereby preventing Parsons from moving to New Zealand.

The Court’s decision was based on the extent of Masson’s involvement in his daughter’s life. She reportedly refers to him as “daddy,” and his name is listed on her birth certificate.

The Court argued that Masson could not be characterized as a mere sperm donor, as he had “an ongoing role in the child’s financial support, health, education and general welfare.”

The trial judge described Masson’s relationship with his daughter as “extremely close.”

In 2006, Masson and Parsons had organized to have a child together via artificial insemination with Masson as the sperm donor, and it was agreed upon that Masson would be present in his child’s life.

The duo later experienced a falling out after Parsons conceived, which led to complicated relations between the child’s parents.

Judge Margaret Cleary, who ruled in favor of Masson in the original Family Court case, remarked that “There is interpersonal bitterness, there are accusations … of manipulative, overbearing conduct by [Robert] and accusations by [Robert] of ruthless exclusion …”

Despite the complicated nature of their situation, Masson pursued an active role in his child’s life, introducing her to his extended family and volunteering at her school. Parson’s second child, to whom Masson is not the father, also recognizes him as “Daddy.”

This ruling may have far-reaching implications for other couples who use sperm donors or surrogates, family and fertility lawyer Stephen Page told AbcNews.

“I can assure you that there are men who thought they were sperm donors and had no obligation to the child … and have now discovered that potentially they have the full gamut of responsibility, including potentially child support and inheritance,” he continued.

Page added that cases like these illustrate the importance of sperm donor agreements, where participants make their intentions clear.

Dr. Fiona Kelly, a professor in the La Trobe University Law School in Melbourne, told the Australian Financial Review that the decision is “very unclear” and “any sperm donor who plays a role in the child’s life could be given legal parenting rights over the child.”

However, Cassandra Seery, a law lecturer at Deakin University in Geelong, believes the High Court took a sensible approach.

“This decision does not open the door to custody battles from anonymous sperm donors who have never seen or had a relationship with their biological child,” she said.

With the High Court’s ruling, the biological mother and her partner now must consult with Masson on all longterm parenting decisions.