The population of displaced people hit an all-time high in 2018 with more than 70 million forced to leave their homes due to oppression and persecution, the UN Refugee Agency reported Wednesday.

Combining the number of people who had to leave their homes last year and the people who have not been able to return home for years, one in every 108 individuals were believed to be displaced in the world at the end of 2018. This doubles the number of displaced people from a decade ago, according to the agency’s Global Trends Report.

The analysis continues to highlight that 37,000 people each day were newly displaced in 2018 and half of the displaced population are children.

“I would say we were alarmed by the new numbers released,” Nazanin Ash, vice president of global policy and advocacy for The International Rescue Committee, told The Daily Caller.

“The growth in conflicts and the number of conflicts we see around the world at any given moment today is 65% higher than a decade ago,” which explains why the number of displaced people has grown, Ash said.

Much of the conflict we see today is civil war which “last longer than wars between countries and are more likely to relapse.”

Civil wars make up a majority of conflicts and are able to produce record numbers of displaced people. Two-thirds of the displacement population comes from five countries who are involved in civil wars: Syria (6.7 million), Afghanistan (2.7 million), South Sudan (2.3 million), Myanmar (1.1 million) and Somalia (0.9 million).

The study labeled Venezuela “one of the biggest displacement crises in the world.” More than 3 million Venezuelans left their homes last year due to the humanitarian and economic crisis the country is facing. It is the biggest exodus that has occurred in recent history for the region. 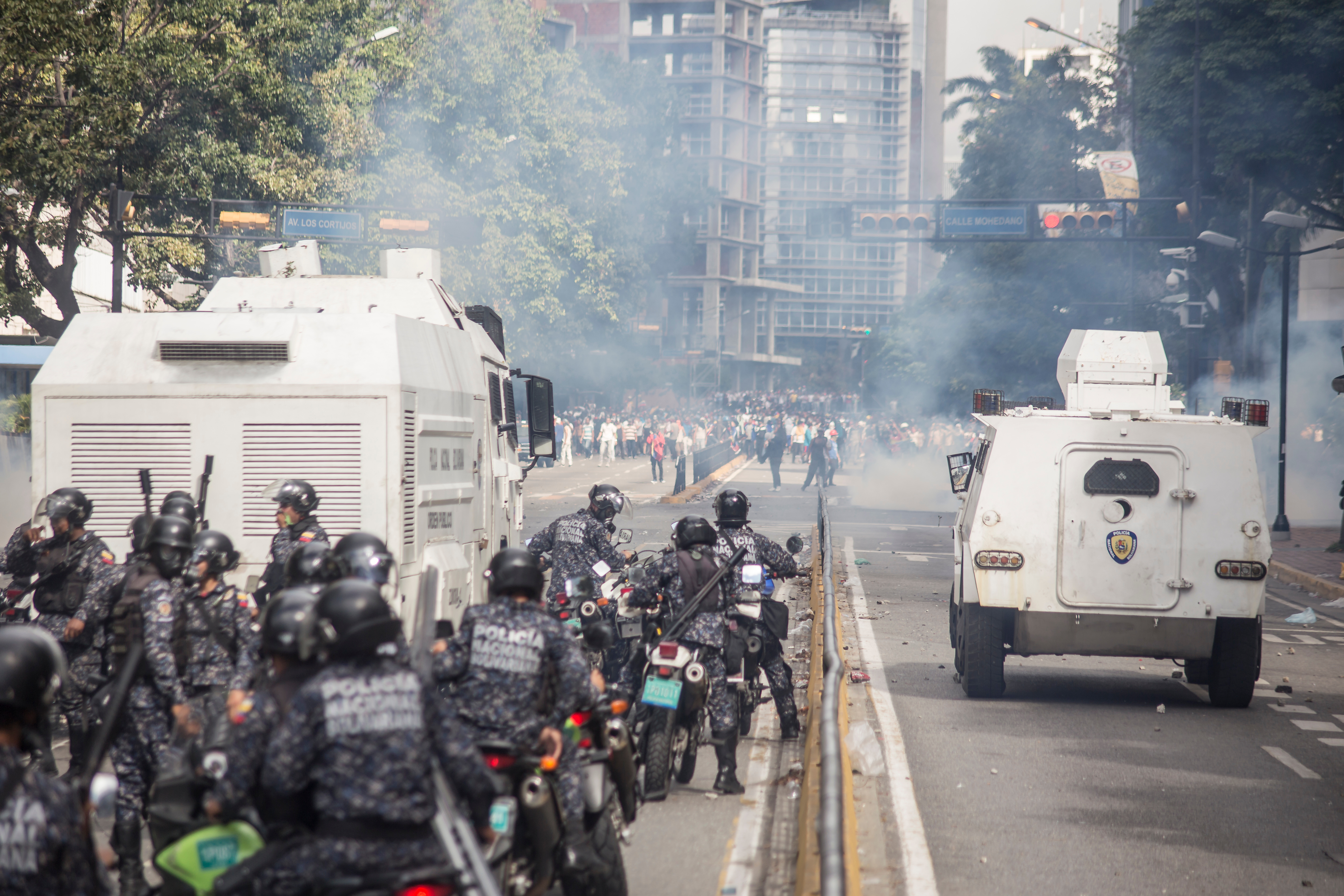 “There are four categories of solutions and in all of these categories there is much more the global communities can do,” Ash added when asked what we could do about these shockingly high number of displaced people.

The first solution noted was to make an environment where displaced people can go home, but Ash believes, “the international community isn’t doing enough to help resolve those conflicts internally. We see that worldwide. We see a global retreat from conflict resolution.”

“Average displacement now is 10 years. If you have been displaced for 5 years the average length of displacement rises to over 20 years,” Ash added.

However, these countries don’t have the resources needed to support these refugees and “the global community is pulling back on foreign aid.”

“The U.S. historically had led the global community in addressing displacement. The current U.S. retreat on humanitarian leadership comes at the worst possible time as refugee totals continue to rise to record levels,” Matthew La Corte, government affairs manager and immigration policy expert for the Niskanen Center, told The Daily Caller. “This administration’s lethargic response to the needs of refugees and displaced people undermines our national security while failing to assists the world’s most vulnerable individuals.”

Like La Corte, Ash notes that when the U.S. leads in this crisis, much more is done to help these refugees. In 2014, “led by commitments that the United States made, the global community agreed to a 30% increase in humanitarian aid. They agreed to double the number of resettlement spots for refugees and a record 37 countries participated in refugee resettle programs.” (RELATED: Study: The US Is No Longer The Top Destination For Refugees)

“We should be increasing our humanitarian financing and developing financing so that we can address the root causes of these conflicts. We should be investing in our diplomacy and conflict resolution tools. We should be leading the global community in accountability for violations of international law, including violence against civilians,” Ash concluded.

This problem does not matter only for its humanitarian consequences or for the people affected, but “they also matter for global security and stability.”