Iran executed a former employee of the Ministry of Defense’s aerospace arm on charges of spying for the U.S. CIA, The Associated Press reported Saturday, citing Iran’s state TV.

Jalal Hajizavar left his post at the Defense Ministry nine years ago and was convicted and found guilty of spying for the U.S. after a government investigation discovered documents and spying equipment at his home, according to AP.

Court documents obtained by Iran’s state TV say Hajizavar was allegedly executed at Rajai Shahr prison, which is located west of Tehran, after he said in court that the CIA paid him to spy. Haizavar’s wife was also sentenced to 15 years in prison for her role in the spying. (RELATED: Iran Says Middle East Will Be ‘Set On Fire’ If US Attacks) 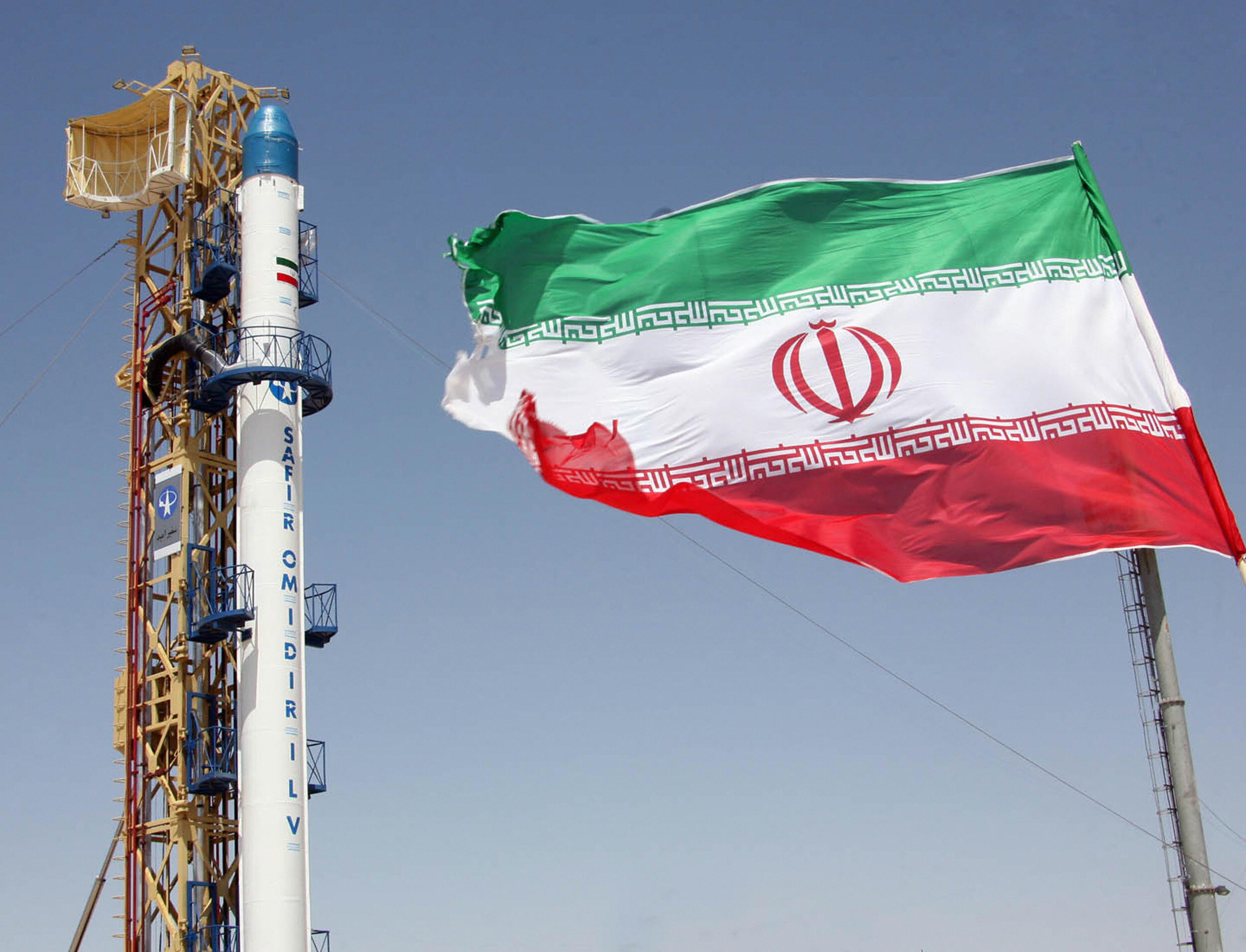 News of the execution comes amid growing tensions between the U.S. and Iran after President Donald Trump threatened strikes against the regime following reports that a U.S. Navy drone was shot down Thursday by the Islamic Republic and two oil tankers were attacked in June near the Strait of Hormuz.

Trump said Saturday morning that he is “moving forward” with implementing additional sanctions on the regime during a press gaggle in front of the White House before leaving for Camp David. (RELATED: Report: John Bolton Says Iran Doesn’t Own A ‘Hunting License In The Middle East’)