“We have climate refugees because the climate crisis is making Central America uninhabitable for large parts of people,” Inslee, a Democrat, said. 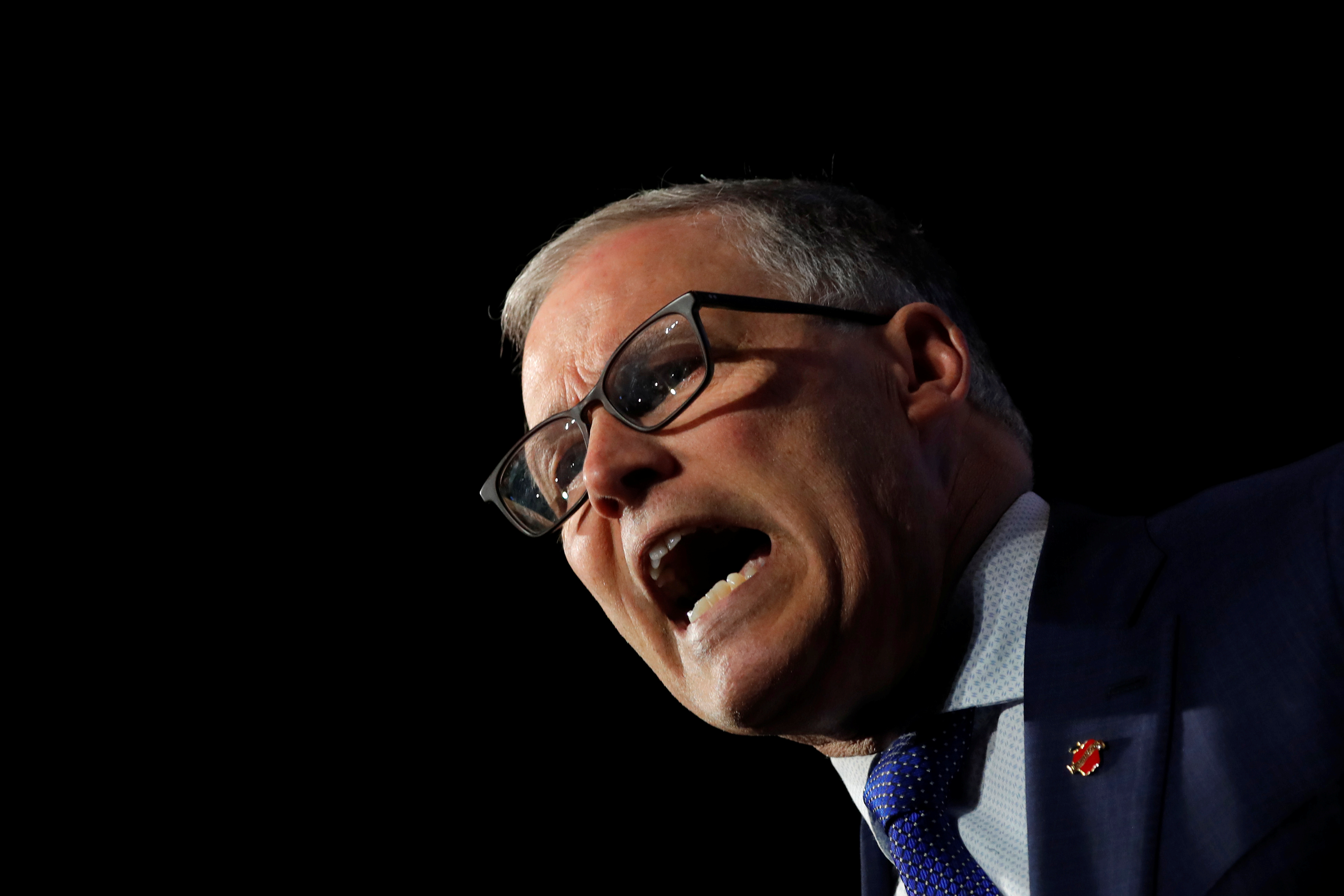 U.S. 2020 Democratic presidential candidate and Gov. Jay Inslee participates in a moderated discussion at the We the People Summit in Washington, U.S., April 1, 2019. REUTERS/Carlos Barria.

“And Donald Trump keeps calling this a climate hoax — we have climate refugees, and we have to help give a chance for those people to stay in their ancestral homeland,” Inslee said.

Inslee made similar claims in April, linking the border crisis to climate change. Inslee previously put out plans to reverse Trump administration policies to crack down on abuses of the U.S. asylum process.

There is no evidence that vast swaths of Central America are no longer habitable due to climate change. Central America is a drought-prone region, with recent dry spells driven by the incredibly strong El Nino in 2015. (RELATED: 2020 Hopeful Proposes Tax Plan That Voters In His Home State Twice Rejected)

Attempts to link climate change to waves of migrants are largely unfounded and based on speculation, not sound science.

For example, the Intergovernmental Panel on Climate Change’s 2014 report found “low confidence in a global-scale observed trend in drought or dryness (lack of rainfall) since the middle of the 20th century.”

The IPCC’s 2018 report found “low confidence in the sign of drought trends since 1950 at the global scale,” but high confidence in trends in some regions, including decreases in drought frequency in central North America.