“I’m a scientist and recognize that within 10 or 12 years of actually suffering irreversible damage, but guaranteeing everybody a government job is not going to get us there,” Hickenlooper said, trying to differentiate himself from Democrats who support the Green New Deal.

“Socialism is not the solution,” Hickenlooper said. “We have to look at what really will make a difference.” 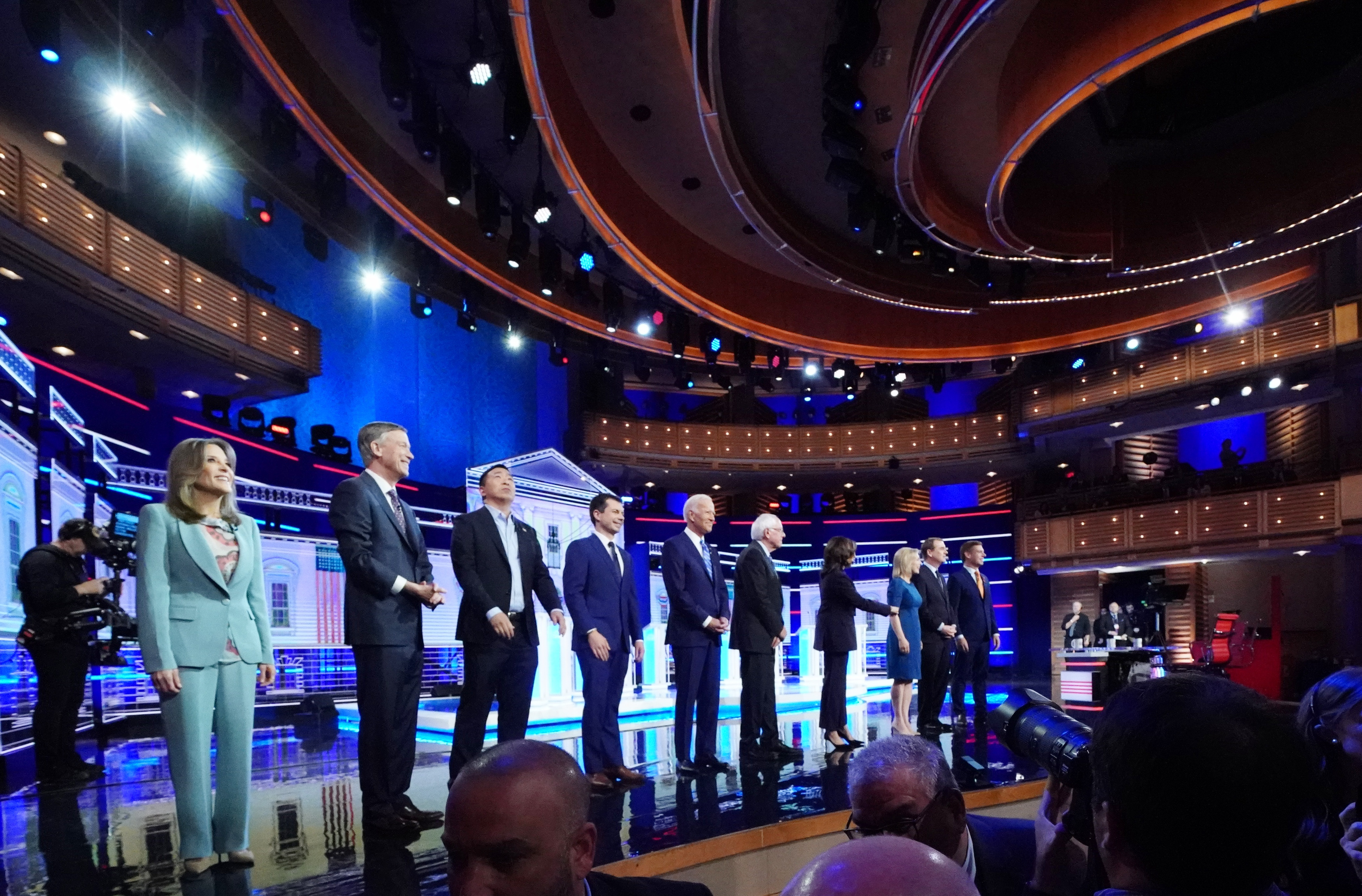 Hickenlooper touted closing coal-fired power plants in Colorado and replacing them with wind and solar energy. Hickenlooper also touted his work alongside oil and gas companies to clamp down on methane emissions — though, that’s not how conservatives and some in the industry characterized it.

Many Democratic presidential candidates endorsed the Green New Deal, which critics have labeled as socialism because of its massive expansion of government control and welfare handouts.

“We have to recognize that only by bringing people together — businesses, nonprofits, we can’t demonize every business,” Hickenlooper said. “If we’re not able to do that, we will be doomed to failure. We have no way of doing this without bringing.