Several Trump administration officials and other immigration hawks outside the White House are pushing to remove Acting Homeland Security Secretary Kevin McAleenan amid accusations of disloyalty, according to sources familiar with the matter.

Immigration hardliners within President Donald Trump’s orbit want McAleenan ousted, according to several people within the administration and former officials within the Department of Homeland Security (DHS) who spoke with Politico. McAleenan, who only began leading DHS in April, is too liberal on immigration and not supportive enough of the president’s agenda, according to critics.

Efforts to push McAleenan out come after accusations that he personally sabotaged a planned Immigration and Customs Enforcement (ICE) raid targeting thousands of illegal immigrants.

The Trump administration planned to apprehend a significant number of illegal aliens across the country in a single day, an operation meant to deter other foreign nationals from considering illegally migrating. However, critical details of the plan were leaked to the media beforehand, revealing the day, the number of illegal aliens being targeted, and the cities involved. Release of the information put ICE agents at risk, ultimately prompting the White House to call the raid off.

Current and former officials within the administration said McAleenan was responsible for the leak, according to Politico. The DHS chief, they argued, was never a fan of the raid and gave information to the media in an effort to scuttle the whole operation. As of publication of this article, McAleenan has still not addressed accusations that he leaked information about the botched ICE raid.

Criticism of McAleenan isn’t confined to just anonymous officials. Some of the biggest names in immigration enforcement circles have publicly blasted the acting secretary.

“If this is true, then Mr. McAleenan was inexcusably willing to put the public at risk and law enforcement officers in harm’s way in order to further his own agenda, an agenda which has not aligned with that of President Trump from the day he was appointed to his previous position as Commissioner of U.S. Customs and Border Protection (CBP),” National Border Patrol Council President Brandon Judd wrote in a scathing Fox News op-ed published Monday. 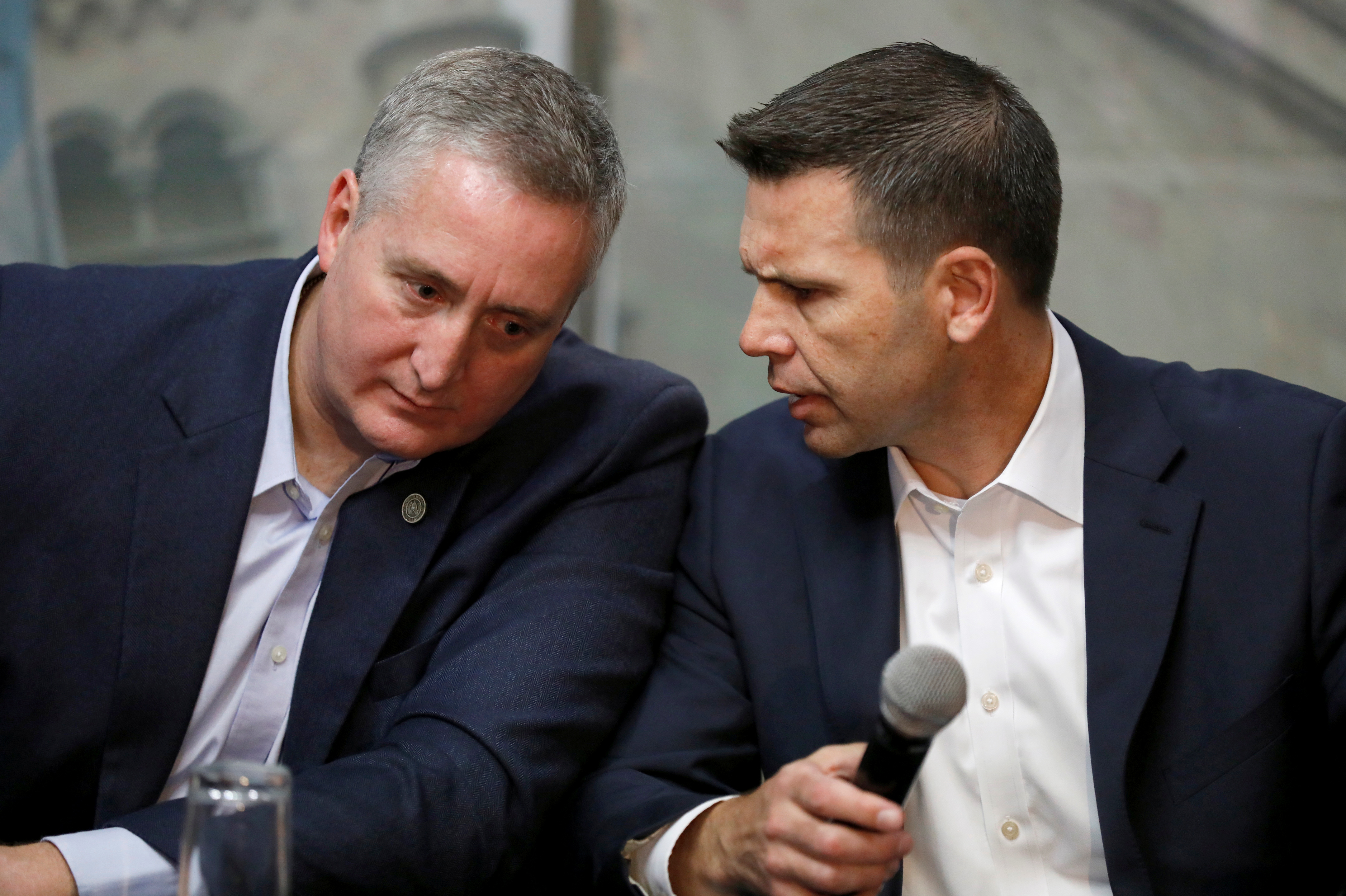 The union president wasn’t the only one to go for the jugular. Former acting ICE director Thomas Homan directly accused the DHS chief of sabotaging the operation.

“You’ve got the acting secretary of Homeland Security resisting what ICE is trying to do,” Homan said during a Fox News interview Saturday. “In The Washington Post or in numerous media outlets, he does not support this operation, and I tell you what, if that’s his position, then he’s on the wrong side of this issue.” (RELATED: Homeland Security Investigation Uncovers Hundreds Of ‘Fraudulent Families’ At The Southern Border)

DHS did not immediately respond to a request for comment from the Daily Caller News Foundation.