Acting Homeland Security Secretary Kevin McAleenan vehemently denied that he was the source of a leak that led to the White House cancelling its plan for mass deportation raids.

“Absolutely not,” McAleenan said Thursday night when Fox News’s Laura Ingraham asked if he was the leaker. “I would not, and have not, ever leaked details of a sensitive law enforcement operation. My primary responsibility is the safety of the men and women who go out there every day to protect American people. It’s just not true.”

McAleenan’s denial comes after President Donald Trump announced — and then abruptly canceled — a plan earlier this month to conduct mass Immigration and Customs Enforcement (ICE) arrests of illegal aliens across the country. At first, Trump said the cancellation was to give time for his administration to reach a deal with Democrats on the immigration crisis.

However, several sources within the administration began claiming that the president had to cancel the operation because key details of the plan were leaked to the media, revealing the day, number of people being targeted, and the cities involved. Executing the raid when such information was out in the open put ICE agents at risk.

Those same sources placed blame of the leaks squarely on McAleenan. The DHS chief, they claimed, was never supportive of the plan, and gave information to the Washington Post in order to force the administration to scuttle it entirely. Numerous officials within the White House and former officials within the Department of Homeland Security firmly believe McAleenan is responsible.

The acting secretary explained to Ingraham how such sensitive information could have likely gotten out. 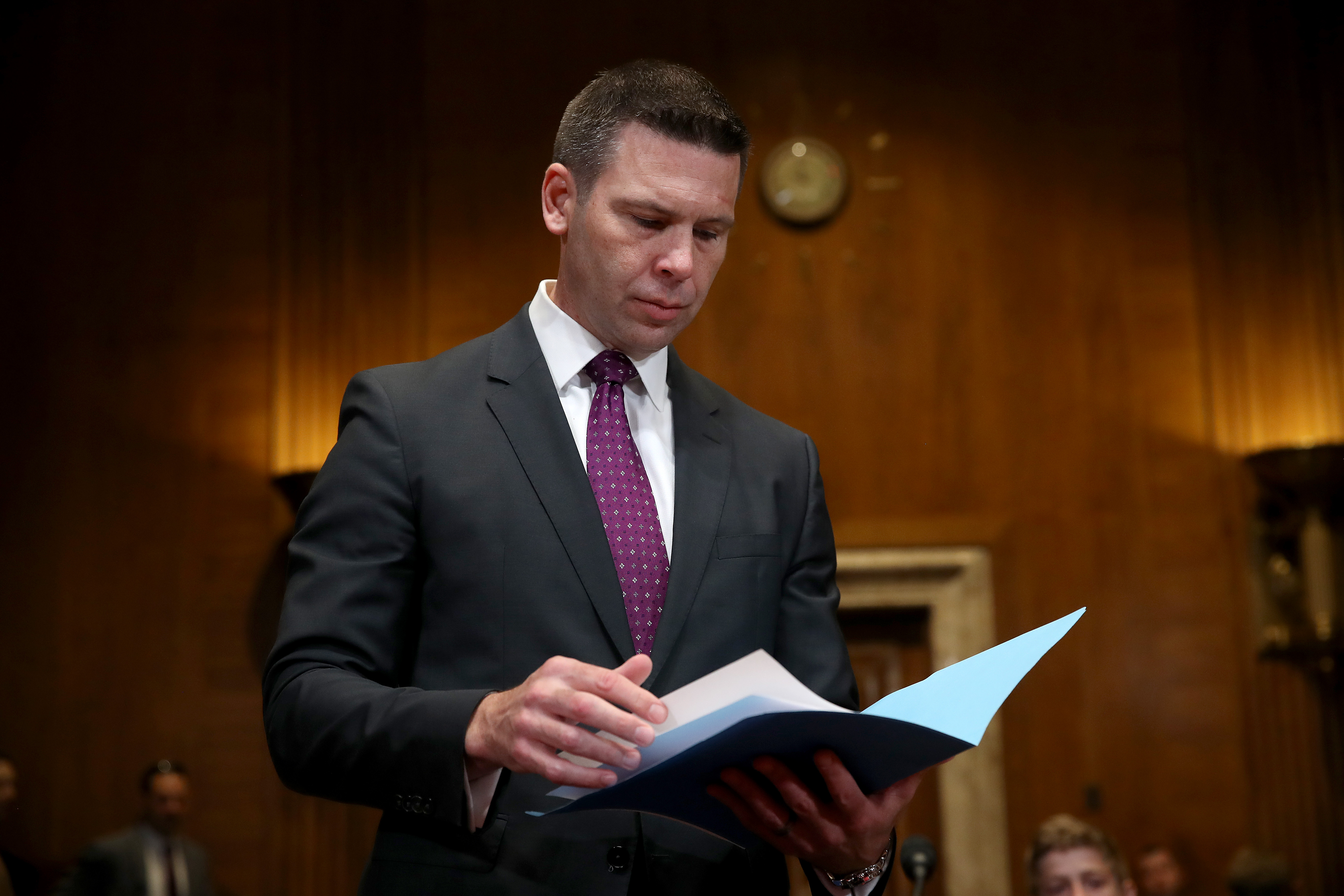 “They’ve been working the plan for a long time. Once you get close to the date, you’ve got to push information out to the field. You’ve got to inform interagency partners. You’ve got to let community partners know. It’s start to expand,” he said Thursday, entertaining the possibility that the information was leaked as officials across the country were beginning to become informed about the plan.

Information about the raid was first published by the Washington Post on June 21, two days before it was supposed to be executed.

“Sure, so first of all, categorically I did not and would not ever leak details of a law enforcement operation. Let’s just say that up front,” he said Thursday morning on the Fox News radio program. “But the bottom line is ICE needs to do its job and they need to be allowed to do their job and I support them 100 percent.”