Known as “The Manor,” the mega mansion was built in 1991 by the late television producer Aaron Spelling, the father of reality TV star Tori, according to the Los Angeles Times, citing people familiar with the matter.

British Formula One Racing heiress Petra Ecclestone, who bought the home from Spelling’s widow Candy for $85 million, sold it.

At 56,500 square feet, the home is 1,500 square feet larger than the White House and reportedly required a staff of 30 to run. (RELATED: More Than 1,000 Weapons Found In LA Mansion, One Suspect In Custody) 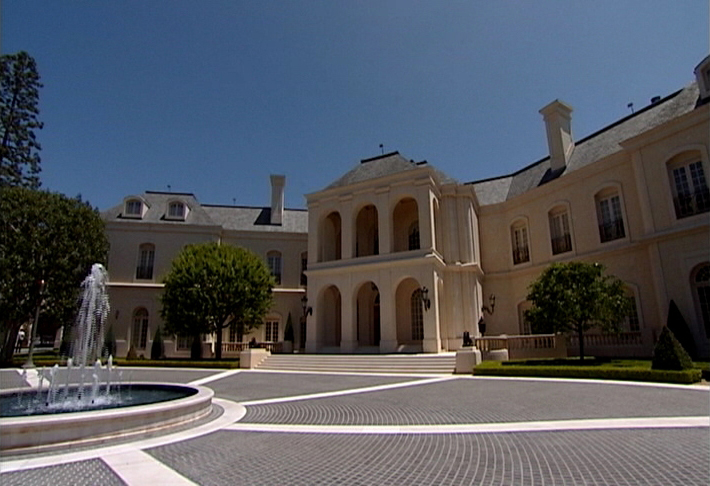 A view of the 57,000 square foot Holmby Hills mansion known as “The Manor.” REUTERS/Reuters TV

Originally built to accommodate a family of four, the sprawling home customized extra rooms for every imaginable task including wine- and cheese-tasting, flower-cutting, silver storage, a barber shop and gift-wrapping rooms.

The master suite was reportedly 7,000 square feet and featured a two-story closet and dressing room, according to Variety.

Since purchasing the home from Spelling, Ecclestone reportedly made several high-end upgrades, including adding a nightclub to the basement with a movie theater, lounge, bar and two-lane bowling alley.

A room once used to hold Candy Spelling’s dolls has been converted into a spa with a hair salon and massage facilities, and a huge fish tank has been added to the home’s study. 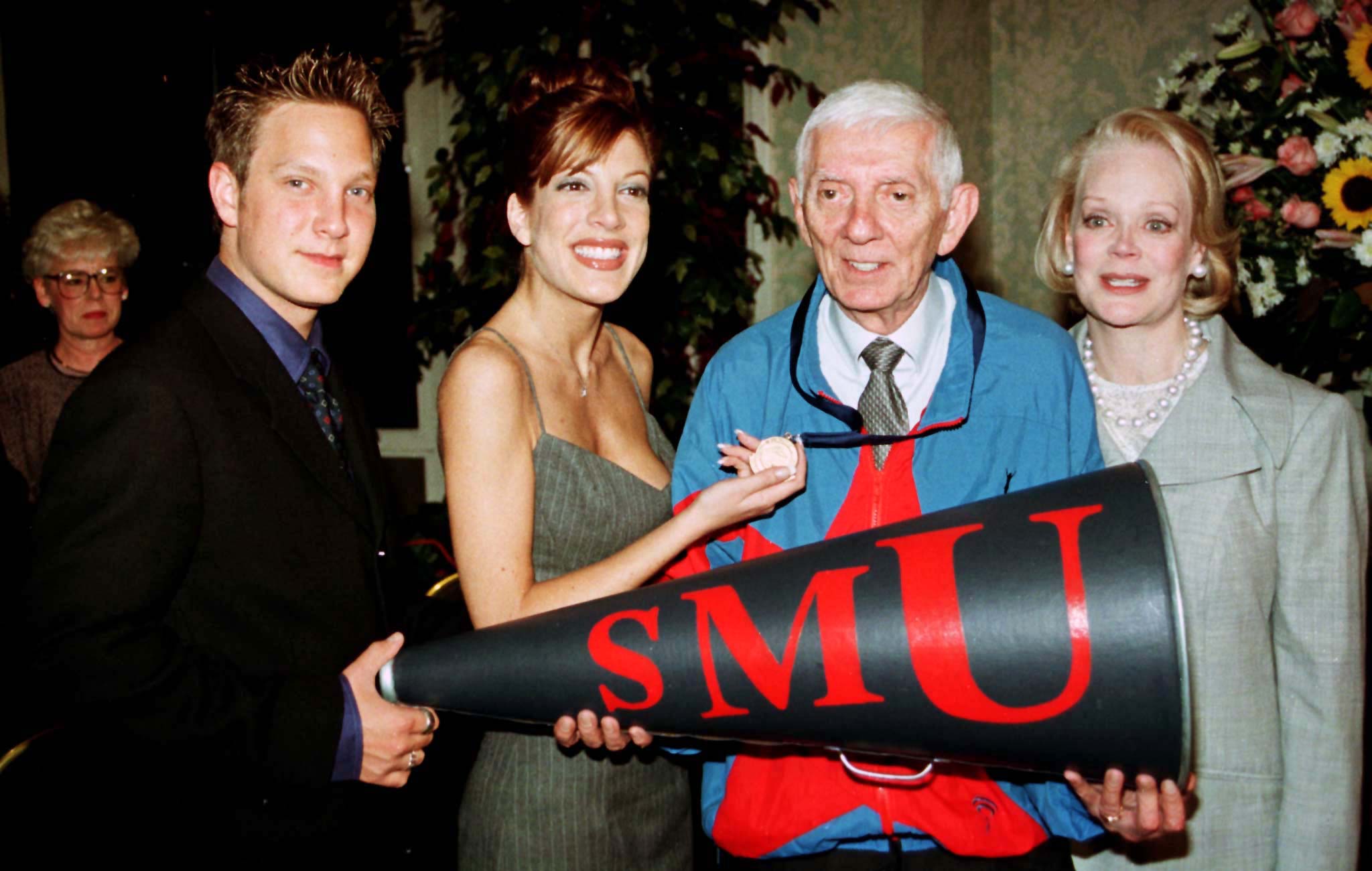 The home has 14 bedrooms and 27 bathrooms, as well as a tanning room, game room and solarium.

For recreation, the mansion features a swimming pool with a pool house, spa and a tennis court. The grounds total 4.7 acres and include fountains, koi ponds, citrus orchards, rolling lawns, rose gardens and a number of statues.

Garage parking will accommodate 16 cars, and there is room in the motor court for another 100 vehicles.