A majority of Americans want congressional Democrats to stop investigating President Donald Trump over Russian interference during the 2016 presidential election.

A new poll released by CBS News Wednesday shows 53% of Americans say they’ve seen enough of the investigation, and 44% say Democrats should continue to investigate the Russia matter. (RELATED: The Kremlin Breaks Silence On Mueller Report) 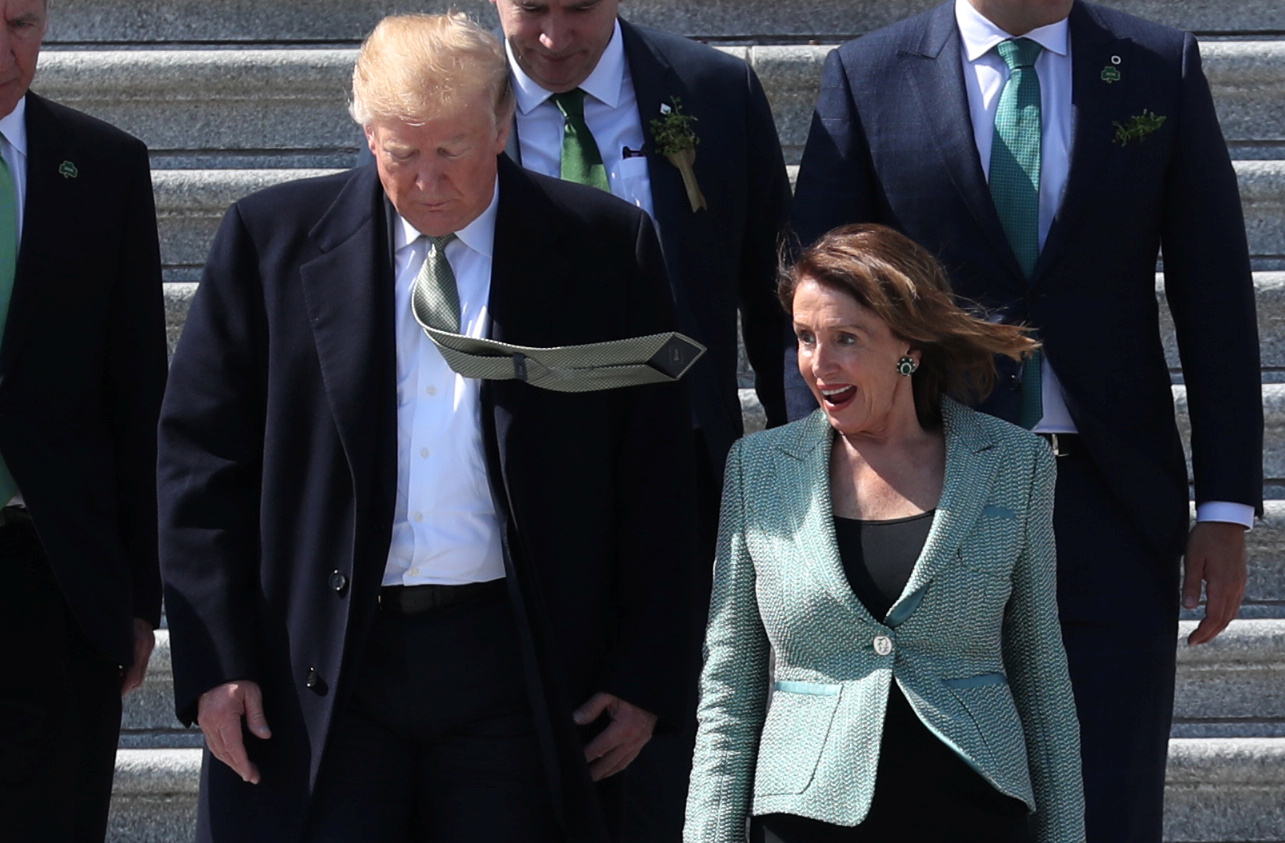 The poll was conducted among 1,101 adults across the country with a margin of error at roughly 4%.

The poll was released the same day Pelosi accused Trump of engaging in a “cover-up,” with Trump subsequently claiming at a press conference that he doesn’t engage in cover-ups, while re-iterating claims that Special Counsel Robert Mueller’s report cleared him of obstruction and collusion.

Mueller’s report did not find evidence that Trump colluded with the Russians ahead of the 2016 election, but left the obstruction question up to Congress.

Attorney General Bill Barr has stated that he is investigating the origins of the Russia probe and whether or not government officials abused their power when investigating Trump’s campaign.