Jeffrey Epstein pleaded not guilty Monday to charges of sex trafficking minors over a decade ago.

Epstein, 66, is a billionaire and convicted sex offender in Florida who spent time behind bars in 2008 after admitting to procuring a minor for prostitution. Prosecutors will argue that Epstein should be denied bail because of his past sexual predator allegations, CNBC reported.

Prosecutors told the judge in court Monday that a raid of Epstein’s New York apartment found “a vast trove of lewd photographs” of women and younger-looking girls. Epstein allegedly gave money to underage girls, some as young as 14, for sexual massages at his residence between 2002 and 2005, CNBC reported. 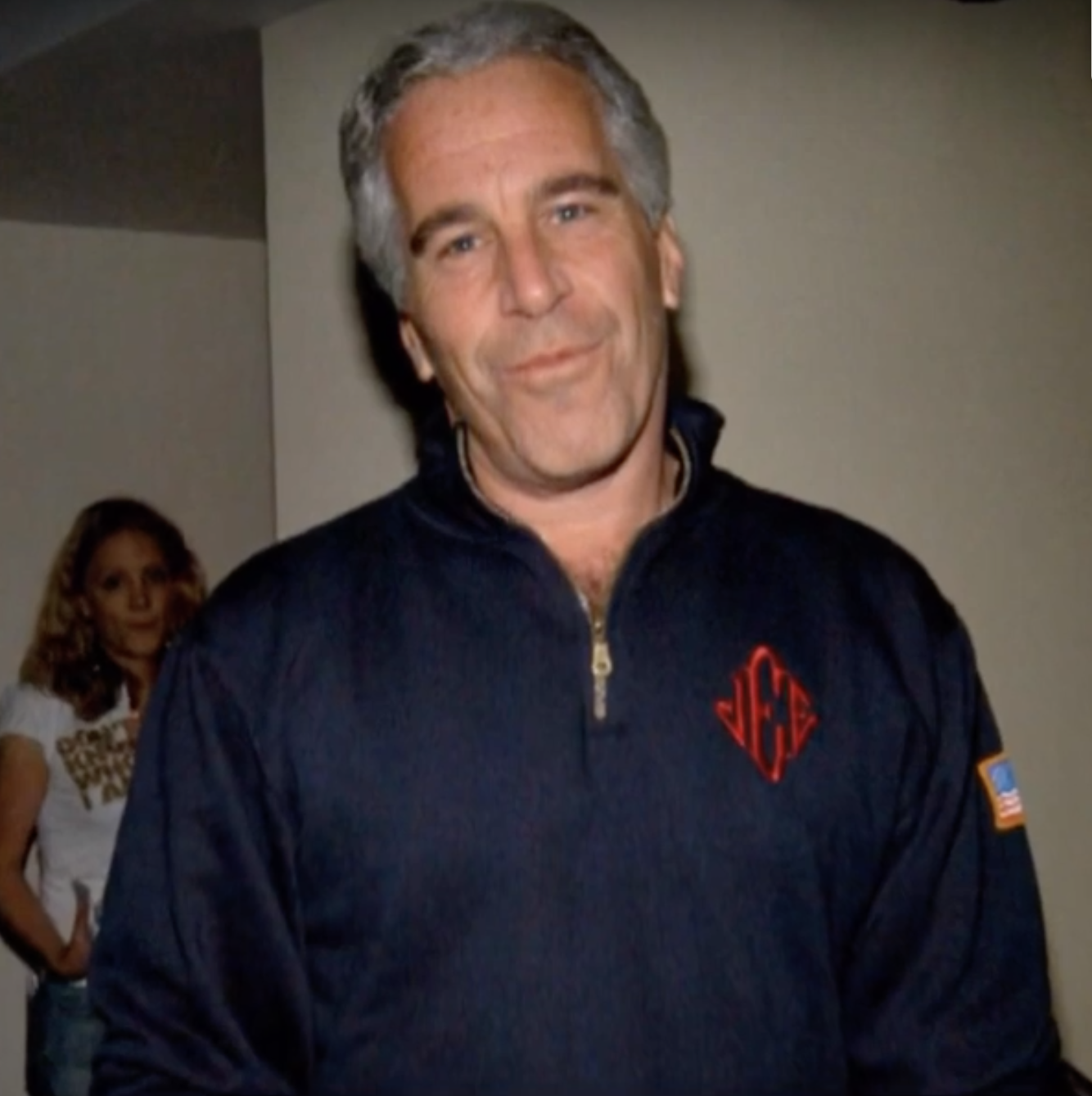 An indictment unsealed Monday included allegations that he expanded his network on underage girls by paying certain victims to recruit other children, creating a “network of underage victims.” (RELATED: Jeffrey Epstein Had A Ton Of Rich, Powerful Friends)

“In order to maintain and increase his supply of victims, Epstein also paid certain of his victims to recruit additional girls to be similarly abused by Epstein,” the indictment read, according to CNBC. “In this way, Epstein created a vast network of underage victims for him to sexually exploit.”

The indictment also asserts Epstein was aware the girls were underage.

“Epstein intentionally sought out minors and knew that many of his victims were in fact under the age of 18, including because, in some instances, minor victims expressly told him their age,” according to the unsealed indictment.

Epstein could face up to 45 years in jail if convicted.