A federal judge put a last-minute block on the Trump administration’s rule forcing drug companies to include prices in television ads Monday night, and now it could be up to Congress to get the job done, a health policy expert told the Daily Caller News Foundation.

Judge Amit Mehta ruled that the Department of Health and Human Services did not have the authority to make the rule after drug companies sued the administration. Mehta’s decision rolled in just hours before the rule was set to go into effect, reported Stat News. The drug companies said the rule encroached on their free speech, but the Obama-appointed judge did not address that topic.

“To be sure, the costs imposed by the …  Rule amount to a rounding error for the pharmaceutical industry,” Mehta wrote in his ruling, according to Stat News. “But that argument misses the point. It is the agency’s incursion into a brand-new regulatory environment, and the rationale for it, that make the Rule so consequential.” (RELATED: Buttigieg Unrolls National Service Plan Costing An Estimated $20 Billion) 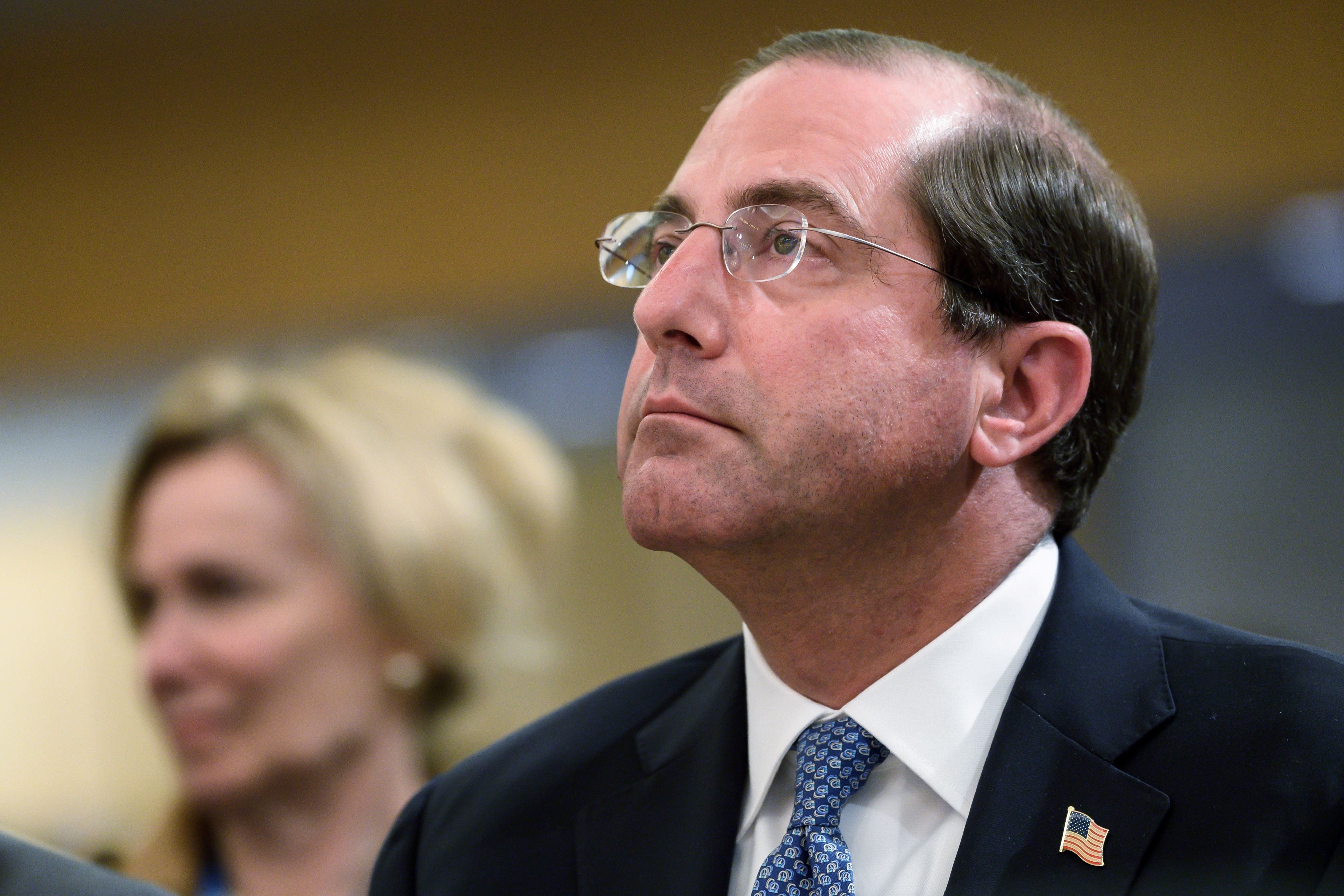 US Secretary of Health Alex Azar attends the opening day of the World health assembly on May 20, 2019 at the United Nations Offices in Geneva. (FABRICE COFFRINI/AFP/Getty Images)

“The court ruling is an important check on administrative authority,” Lindsay Bealor Greenleaf, Director of Policy at ADVI Health, told the DCNF Tuesday. “Now it’s up to Congress to decide if they want to require list price disclosure for TV ads through legislation. Before pursuing this legislatively, Congress should carefully consider how list price disclosure in TV ads can mislead patients about a treatment’s affordability. List prices don’t account for the rebates and negotiated discounts — which totaled $166 billion in 2018 — that are provided to pharmacy benefits managers and other players in the supply chain, plus patients’ out-of-pocket costs vary from plan to plan.”

HHS Secretary Alex Azar characterized the rule as “the single most significant step any administration has taken” toward drug pricing transparency in May.

Major pharmaceutical companies Merck, Eli Lilly and Amgen sued the administration over the rule in June.

HHS plans to work with the Department of Justice “on next steps related to the litigation,” HHS spokeswoman Caitlin Oakley told the DCNF in a statement Tuesday.

“President Trump and Secretary Azar remain focused on lowering drug prices and empowering patients through more transparency in healthcare costs. Although we are not surprised by the objections to transparency from certain special interests, putting drug prices in ads is a useful way to put patients in control and lower costs, and as seen from the President’s executive order, we are working on many different avenues for delivering transparency,” Oakley said in an email.

The administration finalized the rule in May. It would apply to all drugs that cost more than $35 for a month supply. In addition, the rule has support from lawmakers on both sides of the aisle. Both Republican Iowa Sen. Chuck Grassley and Democratic Illinois Sen. Dick Durbin support it.