This comes as the House Judiciary Chairman Jerry Nadler said in early April, after Attorney General William Barr addressed the media, that he wanted Mueller to testify before the committee as soon as possible. 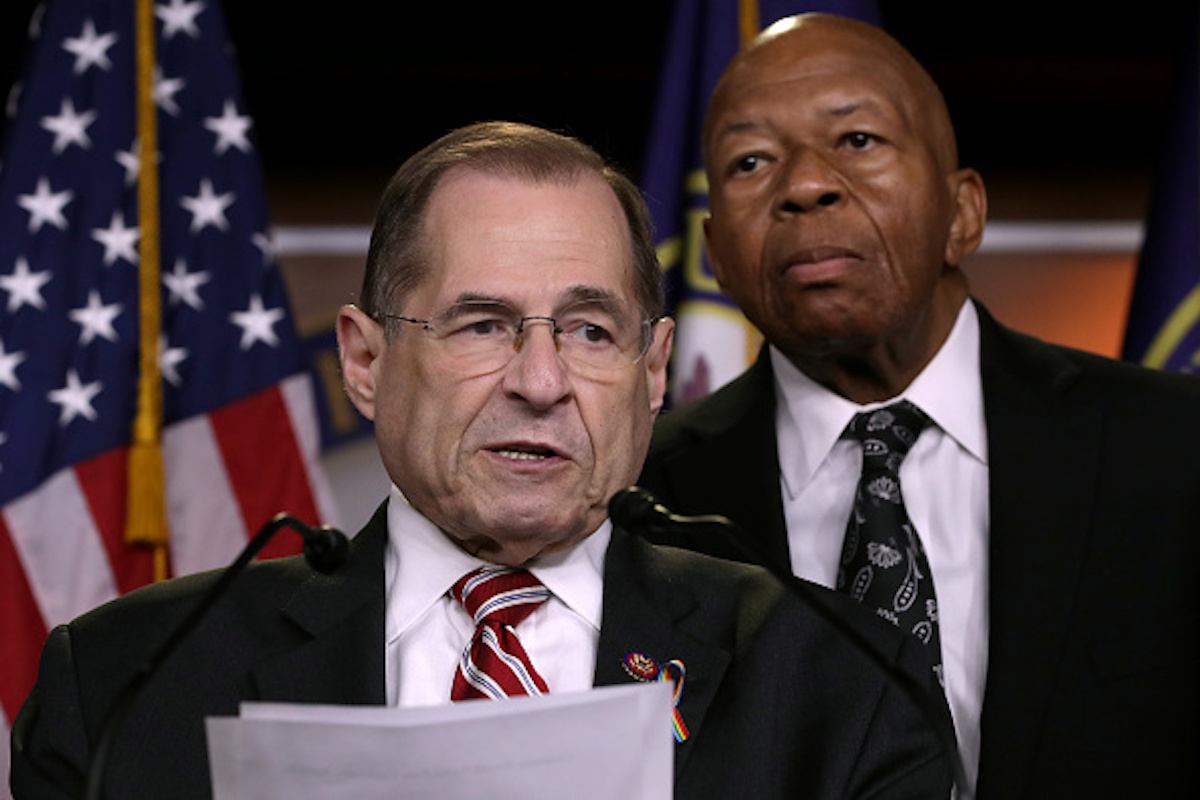 After Barr announced there was no collusion or obstruction committed by Trump or the Trump campaign, Nadler insisted that the findings were still unclear and that Congress must hear from Mueller in order to better understand the results.

Democrats and cable news pundits have continued to argue that the Mueller report is a cover-up and that further investigations are necessary.